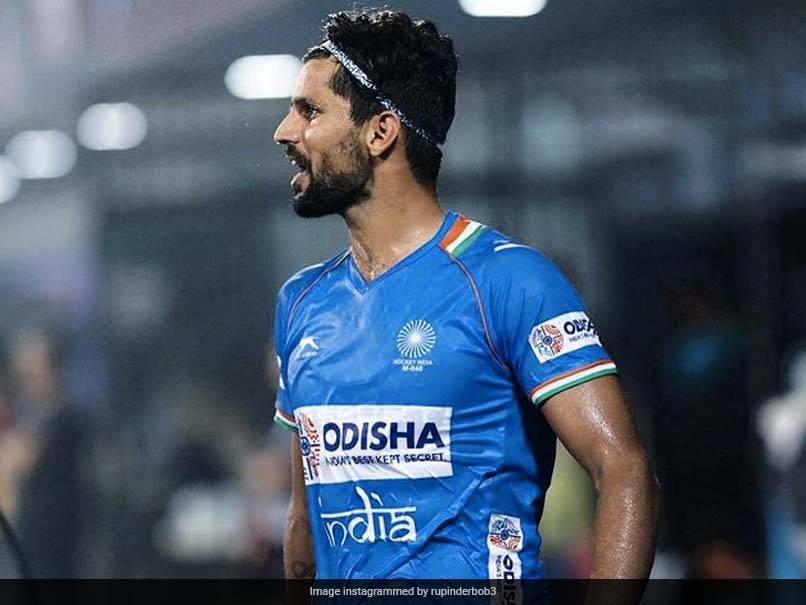 The Indian men’s hockey team was on Friday dealt a big blow as captain Rupinder Pal Singhwas ruled of the upcoming men’s Asia Cup hockey tournament due to a wrist injury. Ace drag-flicker Rupinder, who came out of retirement , injured his wrist during a training session, according to Hockey India. Birendra Lakra, who was named Rupinder’s deputy, will lead the Indian side while striker SV Sunil will now be the vice captain of the 20-member squad.

Rupinder has been replaced in the team by Nilam Sanjeep Xess. The Asia Cup kick starts on May 23 in Jakarta. India are the defending champions in the tournament.

“It is unfortunate that Rupinder has picked up an injury during the training session and will not be a part of the Hero Asia Cup. Both Birendra and Sunil are vastly experienced and have been part of the leadership group for many years now,” coach BJ Kariappa said.

“While we will miss Rupinder, we have plenty of options available in the pool. We’ve got a very talented group of players, and they are looking forward to utilising this opportunity.”