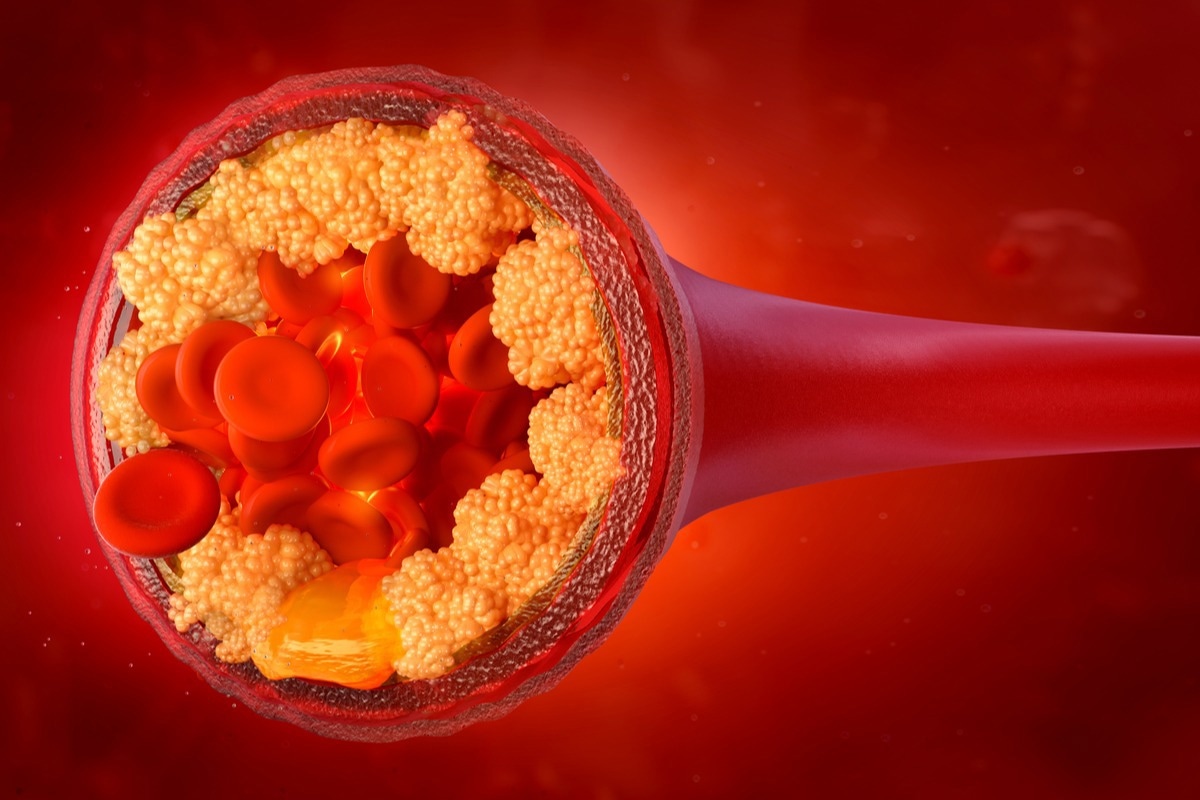 High blood level of low-density lipoprotein cholesterol (LDL-C) is a major causative factor of coronary heart disease. Medicine- and/or diet-mediated reduction of LDL level is known to reduce the risk of cardiovascular diseases. The effectiveness of low LDL level in reducing the risk of atherosclerotic vascular events has been discussed in a recently published article in the journal Endocrinology and Metabolism Clinics of North America.

Hypercholesterolemia is a medical condition characterized by a very high level of LDL in the blood. LDL is considered as “bad” cholesterol as it accumulates in the walls of arteries, leading to narrowing and hardening of arteries and obstruction in blood flow. Initially, a blood cholesterol level of 300 mg/dL was considered the upper normal limit based on population statistics.

Almost all mammalian nucleated cells can synthesize cholesterol and LDL is required only to recycle it. Human newborn babies have very low levels of LDL compared to young children and adults. The large quantities of cholesterol needed for fetal brain development are synthesized within the brain.

Diseases caused by mutations in LDL receptors, such as familial hypercholesterolemia, can significantly increase the blood LDL level, leading to the development of myocardial infarction and other atherosclerotic events.

The effectiveness of lowering blood LDL level in reducing the risk of coronary heart disease was first discussed in a National Institutes of Health (NIH) Consensus Conference held in 1984. In 1987, lovastatin, the first statin medication, was introduced to the market, which showed significant efficacy in controlling blood LDL levels. Afterward, many cholesterol-lowering medicines with high efficacy have been developed, including atorvastatin, and rosuvastatin, ezetimibe.

The majority of cholesterol-lowering medicines have shown significant efficacy in reducing blood LDL levels, which subsequently reduces the risk of myocardial infarction, stroke, and other atherosclerotic events. Treatment with PCSK9 (a hepatic protease)-targeting monoclonal antibodies (alirocumab and evolocumab) in combination with statin medicines has been found to reduce the LDL level by 50%.

According to current European guidelines, a blood LDL level of 40 mg/dL is regarded as a target threshold for treating patients who have suffered two or more major atherosclerotic events.

Statins, which are the backbone of cholesterol-lowering therapy, are associated with some adverse side-effects, including muscle injury and new-onset diabetes. However, there is ample evidence indicating that statin treatment-related muscle symptoms are developed due to the nocebo effect (negative treatment outcome resulting from patient’s disbelief about the treatment).

Treatments with alirocumab for more than 6 months have been shown to reduce LDL levels below 15 mg/dL without causing any severe adversities, including cognitive disorders, new-onset diabetes, and hemorrhagic stroke. Similar outcomes have been observed in evolocumab treatment.

Inclisiran (siRNA)-mediated reduction of PCSK9 blood level by 80% – 90% has been shown to cause a 50% reduction in LDL level without causing any serious side effects. Taken together, these observations indicate that ultralow levels of LDL achieved through cholesterol-lowering treatments are not associated with any major health hazards.

Many clinical trials have been conducted to investigate the impact of lowering LDL levels in cardiovascular risk reduction. According to these trials, the risk of cardiovascular events can be reduced by 22% per 1 mmol/L reduction in LDL level. A blood LDL level of 25 – 50 mg/dL has been regarded as optimal in patients with atherosclerotic vascular disease. However, it has been observed that lowering LDL levels below 25 mg/dL does not provide any additional treatment benefit in these patients.

Based on available evidence collected from large-scale cardiovascular outcome clinical trials, an LDL level of 40 mg/dL or lower is considered beneficial in terms of significantly reducing the risk of cardiovascular events.

Two major points have been highlighted in the current article based on large-scale clinical trial findings. A blood LDL level of 40 mg/dL or lower has been set as a target threshold for cholesterol-lowering medications in patients who have suffered two or more atherosclerotic events.

Although no adverse side-effect has been documented in response to an LDL level of 25 mg/dL, further lowering of the LDL level might not provide any extra benefit in patients with cardiovascular diseases.