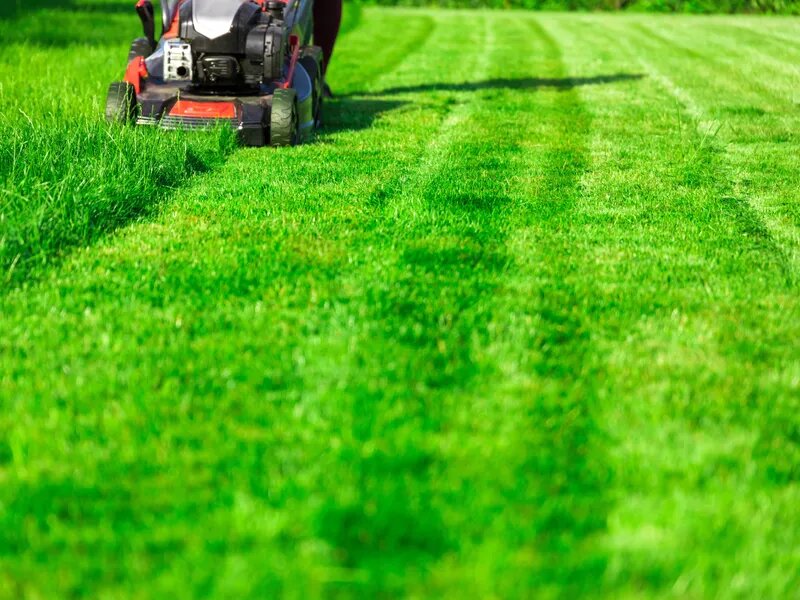 More than 80% of Americans have a widely used herbicide lurking in their urine, a new government study suggests.

The chemical, known as glyphosate, is “probably carcinogenic to humans,” the World Health Organization’s International Agency for Research on Cancer has said. Glyphosate is the active ingredient in Roundup, a well-known weed killer.

The U.S. National Nutrition Examination Survey found the herbicide in 1,885 of 2,310 urine samples that were representative of the U.S. population. Nearly a third of the samples came from children ages 6 to 18.

“Glyphosate is the most widely used herbicide in the country, yet unto now we had very little data on exposure,” said Alex Temkin, a toxicologist at the Environmental Working Group, in a statement issued Monday. “Children in the U.S. are regularly exposed to this cancer-causing weedkiller through the food they eat virtually every day.”

“The Environmental Protection Agency should take concrete regulatory action to dramatically lower the levels of glyphosate in the food supply and protect children’s health,” Temkin added.

Traces of the herbicide have previously been found in kids’ cereals, baby formula, organic beer and wine, hummus and chickpeas.

In 2020, the EPA determined that the chemical was not a serious health risk and “not likely” to cause cancer in humans. However, a federal appeals court ordered the EPA to reexamine those findings last month, CBS News reported.

The U.S. Supreme Court last month rejected Bayer’s bid to shut down ongoing lawsuits over whether the herbicide causes cancer. The justices also let a $25 million judgment on behalf of a California man stand. In that case, the plaintiff said he developed non-Hodgkin’s lymphoma from decades of using Roundup on his property, CBS News reported.

The company continues to assert that the herbicide is safe, but plans to replace it in Roundup intended for residential use beginning next year. The chemical will still be included in products meant for professional and farm use.

More information:
The U.S. Food and Drug Administration has more on glyphosate.