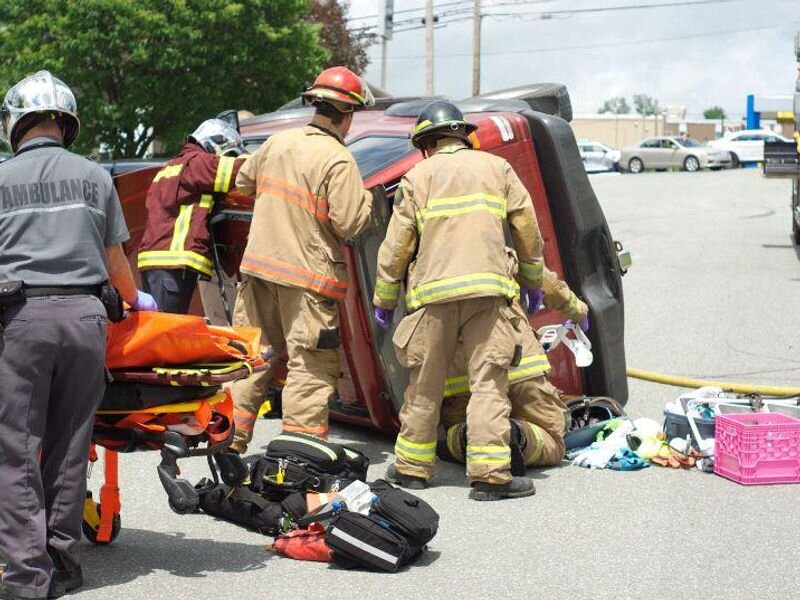 The United States has higher population-based, distance-based, and vehicle-based motor vehicle crash death rates compared with other high-income countries, according to research published in the July 1 issue of the U.S. Centers for Disease Control and Prevention Morbidity and Mortality Weekly Report.

Merissa A. Yellman, M.P.H., and Erin K. Sauber-Schatz, Ph.D., from the CDC in Atlanta, measured progress in reducing motor vehicle crash deaths by calculating population-based, distance-based, and vehicle-based death rates in 2015 and 2019 for the United States and 28 other high-income countries.

“Although various U.S. cities and communities have committed to a goal of zero crash deaths and injury reductions, widespread multisectoral commitment and collaborative action toward achieving zero deaths are needed for the United States to make significant improvements,” the authors write.