India is known to be a tea-loving nation. But that doesn’t mean it lacks behind in terms of coffee addiction. India has a fair share of coffee lovers and to cater their needs, today we find various home grown and international coffee brands offering premium quality brews. In fact, the country had its first coffee house in 1936 in Mumbai. Since then, the coffee wave begun and we witnessed people thronging different cafes to get their daily dose of caffeine. The best instances of such cafes are Starbucks, Café Coffee Day, Coffee and Beans and more. Another such popular coffee-chain to join the bandwagon is ‘Pret a Manger’. You heard us. The UK-based coffee and sandwich franchise is soon to launch its stores in India.

Reportedly, Reliance Industries has joined hands with ‘Pret a Manger’ to bring the coffee chain in India. This will also mark the company’s (Reliance’s) foray into the booming food and beverage industry. “Reliance Brands Ltd (RBL) will open the food chain across the country, starting with major cities,” it said in a statement. Reuters further reported that Reliance is likely open the first Pret store in Mumbai before March 2023.

The report further reads that both Pret and Reliance expect India to become one of the coffee chain’s top three markets in the world within three years.

Quite an exciting news for all the coffee lovers; isn’t it? Meanwhile, let’s take a look at some other popular coffee chains that have won hearts in India.

Also Read: Move Over Kulhad Chai, Kulhad Coffee Is The New Drink We Are Obsessed With 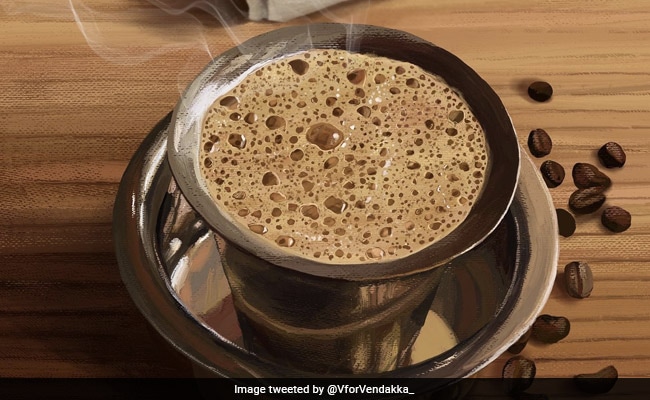 It won’t be an exaggeration to say that Indian Coffee House brought coffee revolution in Indian in 1936. Started by the coffee cess committee, it had its first café in Mumbai. Later, Indian Coffee House was launched in Delhi, Kolkata and other places in the country.

Established in 2000, Barista has over 220 outlets across India. Along with coffee, the menu includes various delicious sweet and savoury food items to accompany your drink.

Starbucks coffee company came to India in 2012, in partnership with Tata Global Beverages. It opened the first store in Mumbai and then went on to tap the market in Delhi and Kolkata. Today, Starbucks is one of the most loved coffee chains in India.

It is one of the largest coffee chains in India. Café Coffee Day was first launched in Bangalore in the year 1996. Today, it has more than 1300 outlets across 28 states in India.

It is another popular coffee franchise in India. This UK-based chain first came to India in 2005 and opened its store in different metro cities across India.