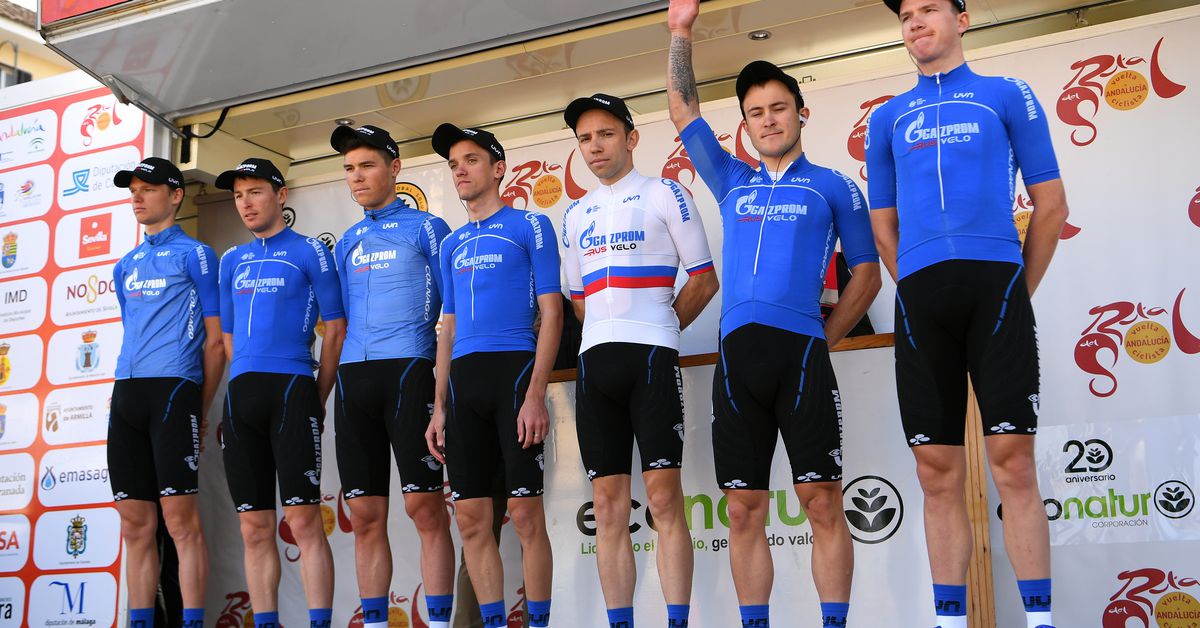 Following an emergency meeting earlier today, the UCI, the governing body of world cycling, announced several measures which will effectively shut down any races or teams planned for the 2022 road season which are associated with Russia or Belarus. However, the ban does not affect individual riders with Russian or Belarusian licenses currently employed by teams from any other locale. Some specifics:

This is an excellent plan, in my opinion. It creates clear lines between punishing the countries and any representation of them, and not unduly hurting the athletes or other individuals who, if you believe Twitter, are not all that likely to be in support of the Russian attack on Ukraine. Obviously some people will see their careers disrupted against their wishes, but this is a pretty clear line, all things considered, so if it is imperfect in who is punished, then so be it. And anyway the UCI is looking to give people from Gazprom or whatever a pathway to changing to legitimate teams.