There is no shortage of documentaries about creativity.

In an effort to save you time performing multiple Google searches on the hundreds of creative documentaries that exist, we’ve compiled one amazing list right here!

Whether it is using music to ignite memories in the creative parts of the brain in elders who have dementia or creating treasure from literal trash, these documentaries about creativity will remind you art doesn’t just exist in galleries!

Here Are 8 Great Documentaries About Creativity:

In this article, we share eight inspiring documentaries that get creative with their approaches to exploring creativity. According to IMDB, Beautiful Losers, “This documentary follows the lives and careers of a collective group of do-it-yourself artists and designers who inadvertently affected the art world.”

Though the artists had different experiences in skateboarding, punk rock, hip hop and graffiti subcultures in NYC in the 1990’s, they were united by the same love of creating unconventional pieces in unconventional places.

The fringe, anti establishment type art that they were making, coupled with their interest in civic work, caught the eye of the mainstream. This creative documentary chronicles the journey of those humble beginnings to their work being widely sought after and admired.

Beautiful Losers made our list because it is so much more than a series of interviews; it demonstrates that when you live a creative life, your creativity can take on its own life and become a movement!

2. The Creative Brain: How Insight Works Ever wonder what happens in your brain when you get that lightning bolt of inspiration?

In this creative documentary, you will see where that creative spark ignites, quite literally, based on the latest neuro-imaging technology.

You’ll get to witness scientific experiments including test subjects wearing an electroencephalogram, or EEG, to measure their brain activity as they try to solve a problem to watching people on Venice beach see how many ways they can creatively use a brick!

The Creative Brain: How Insight Works takes some of the mystery and mysticism out of the creative process by offering practical tools to understand it, and more importantly, ways to create more creativity!

Practice This Yoga Sequence to Boost Your Creativity We can all think of a time when we heard a song on the radio and it took us right back to the first time we heard it-who we were with, what we were wearing, and what we were doing.

That’s because memory is intrinsically creative. Every time we reflect and look back, we use creativity to reimagine previous life experiences. But what happens for those who have lost their ability to remember, such as people with Alzheimer’s or Dementia?

This creative documentary has that exact answer . . .

It follows Dan Cohen, a social worker fighting against a broken healthcare system, and his creative idea to use music to spark creativity in elders and patients who suffer from memory loss.

In Alive Inside, it is explained that the part of the brain that processes music is not affected by Alzheimer’s disease in the same way other parts of the brain are, therefore making it a great healing tool to awaken memories and dormant emotions.

Warning! This documentary can get emotional. Unless you’re dead inside, you will feel all the warm and fuzzies in your heart as you watch these people come alive inside! The existence of commercials, billboards, and slogans rely on creativity. Creativity is powerful, especially as it relates to the advertising world!

For example, if we said, “Just Do It”,you would most likely know that it is Nike’s mantra. But would you know where that idea came from, from who and why?

If you watch Art & Copy

These creative documentaries help you understand the parts of your brain responsible for creativity.

About the creative documentary Art & Copy, then you will!, IDMB shares how it “. . . reveals the work and wisdom of some of the most influential advertising creatives of our time. The social and cultural impact of their ads are brought to light in this dynamic exploration of art, commerce, and human emotion.”

We promise you won’t have beef with this creative documentary, but you will definitely learn all about the history of the “Where’s the Beef”, campaign and many more! Your time will not be wasted if you decide to watch Waste Land.

This documentary follows renowned artist Victor Muniz on his journey to Brazil, home of the world’s largest garbage dump.

You’ll be picking your jaw off the ground witnessing a marginalized, unemployed group known as Catadores pick valuable recyclable materials from the ground as a result of a modern culture of overconsumption and careless disposal.

You’ll also dump your ideas about what you thought creativity was and be floored by what you learn it can be; Muniz takes his final photographs of the “Catadores” at the dump and projects them as artful images on a massive warehouse floor.

Before Muniz’s creative idea, the Catadores were getting their fill of basic human needs from a landfill.

But after Muniz’s project, he filled their hearts with love and their pockets with proceeds from his photographs so they could go to school, build a library, and improve their overall living conditions.

This documentary offers proof of the transformative nature of art, creativity and human connection. Creativity shapeshifts. Creativity requires bending and malleability. Creativity unfolds with practice. The same is true of Origami, the Japanese art of folding paper into decorative shapes and figures.

Creativity lives inside of us all and we can apply artistry to everything we do in life!

Both require equal parts art and science, skill and imagination, and hard lines and limitless boundaries.

In Between the Folds, you will see how creativity shapes up, quite literally, in the lives of the ten people it chronicles. Design Disruptors is about disruptive innovation; not just sticking with a crappy way of doing things because we’re used to it. This creative documentary explores the unique design approaches and processes of brands that use design to disrupt billion-dollar industries.

It’s about seizing opportunities to design products that can evolve with human needs and adapt to new environments. It’s about prototyping creativity; creating a scalable process for designing, testing designs and transforming designs into loveable products!

8. Nothing Changes: Art for Hank’s Sake This creative documentary gives a new meaning to the saying, “age old passion.”

Hank Virgona, an 87-year-old man, believes his passion for art keeps him young at heart.

In Nothing Changes: Art for Hank’s Sake, he never takes a day that he gets to create for granted, and only takes one day a week off from commuting to his Union Square studio.

While death may seem imminent for Hank due to his age and poor health, including cancer, his art consistently breathes new life into him. He’s made it his mission to understand how the two intertwine.

The Meaning of Creativity

Creativity can mean many things.

It can mean being open to new experiences and being receptive to new ideas. It can mean balancing controlled, deliberate thoughts with spurts of play and fun. Creativity can mean discipline and it can also mean spontaneity.

Creativity is not limited to certain places, people or professions.

While it’s definition can vary and the explanations for how it works can be understood through various lenses like science, psychology, fine arts or even an 87 year-old-man named Hank that you’ll meet in one documentary, one thing is consistent.

Creativity lives inside of the brains and the hearts of us all and we can apply artistry to everything that we do in life!

We don’t know how you could possibly feel uninspired after watching these top eight documentaries about creativity, but in the odd event it happens, we still got you!

Feeling Uninspired? Here’s How to Use Meditation to Boost Your Creativity

Remember, creativity can mean many things.

Creativity can inspire someone to live and make a living!

These eight creative documentaries are helpful in giving you ideas about how others come up with ideas; how they view creativity and their creative process. These documentaries also help you understand the parts of your brain that are responsible for creativity.

But, here is a no brainer conclusion that you will come to after watching them: YOU get to be creative in choosing what creativity means for you!

So, what does creativity mean to you? What creative documentary would you add to this list? Let us know in the comments below – we love hearing from you! 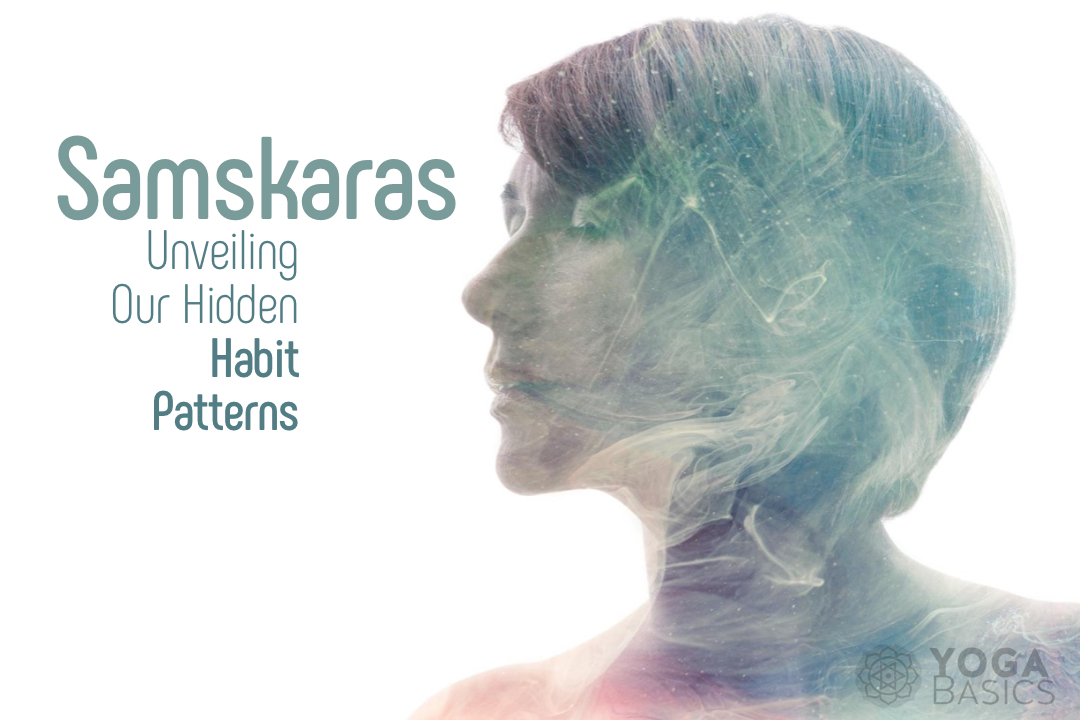