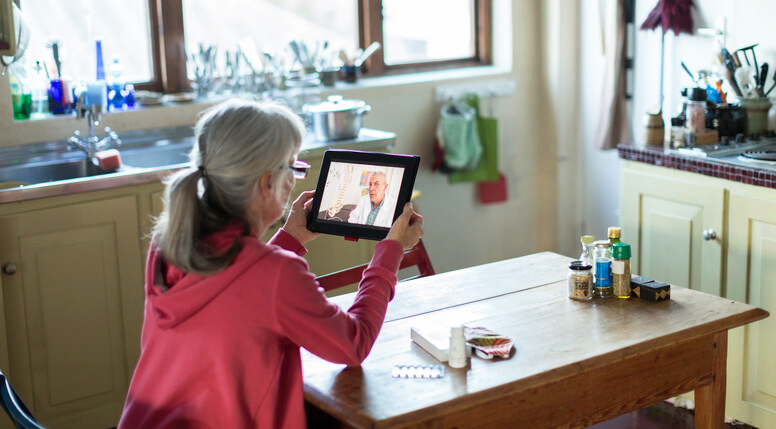 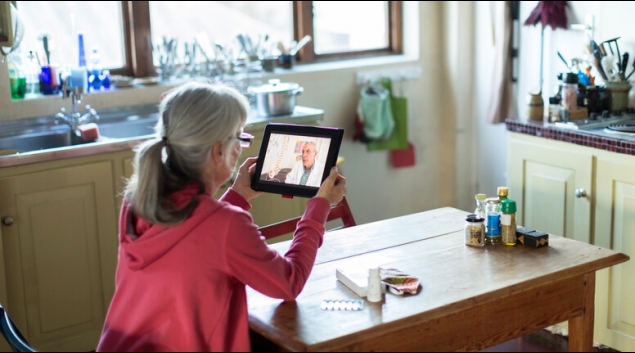 There is broad-based and bipartisan support for continuing telehealth flexibilities allowed during the pandemic, but so far Congressional action has been limited. Several bills have been introduced in both the House and the Senate.

One garnering widespread support is the CONNECT for Health Act, which was introduced in the Senate in April 2021 and referred to the Committee on Finance. There’s been no further action. It is among the bills strongly supported by the American Telemedicine Association, and by telehealth providers such as Zoom.

“The CONNECT for Health Act has huge bipartisan support, and Biden has said he would sign,” said Kyle Zebley, vice president of Public Policy for the American Telemedicine Association and executive director of ATA Action. “There’s no need to wait for the last minute.”

But that’s what is happening on the Hill, according to Zebley. Bills very rarely go through regular order; lawmakers wait until a bill must pass, he said. “What now happens, there are so few moving bills, things are caught in molasses,” Zebley said.

November’s lame duck session after the midterm elections could allow for clearing the deck for a series of must-pass measures, according to Zebley.
Or Congress could wait. “We’ll see Congress act, but before the telehealth cliff, in another must-pass bill,” he said.

This is what happened with the $1.5 trillion omnibus spending bill that President Joe Biden signed into law on March 15. The bill included a five-month extension for regulatory flexibilities that have allowed for the expanded use of telehealth during the COVID-19 pandemic. “That’s why we made an all-out push for the omnibus,” Zebley said. “In even numbered years, midterms or presidential elections, it’s hard to pass a bill.”

The telehealth cliff happens 151 days, or five months, after the end of the public health emergency. Flexibilities and waivers allowed during the PHE will continue until then. Congress is expected to act before that date. The question is, when will that happen? Providers have been promised 60 days’ notice before the end of the PHE.

The current PHE ends in mid-July. If that is extended for another 90 days, the PHE would end in mid-October, with most expecting no change prior to the November midterm elections. Most likely this means the PHE would be continued until the end of the year, extending current telehealth flexibilities for five months into 2023.

While everyone supports telehealth continuing in its present form, there are issues around cost and utilization, Zebley said. Easing concerns has been the Congressional Budget Office lowering its cost estimates, based on findings that telehealth has not lived up to the fear that it is additive to in-person care, he said.

The Trump and Biden administrations both voiced support for telehealth, according to Zebley. On inauguration day in January 2021, there were friends on either side of the aisle, he said. There are numerous proposed bills, with the ATA supporting at least five as top legislative priorities.

“We have all of the right pieces of legislation introduced,” Zebley said. “In terms of what’s realistic, we have all the right bills out there.”