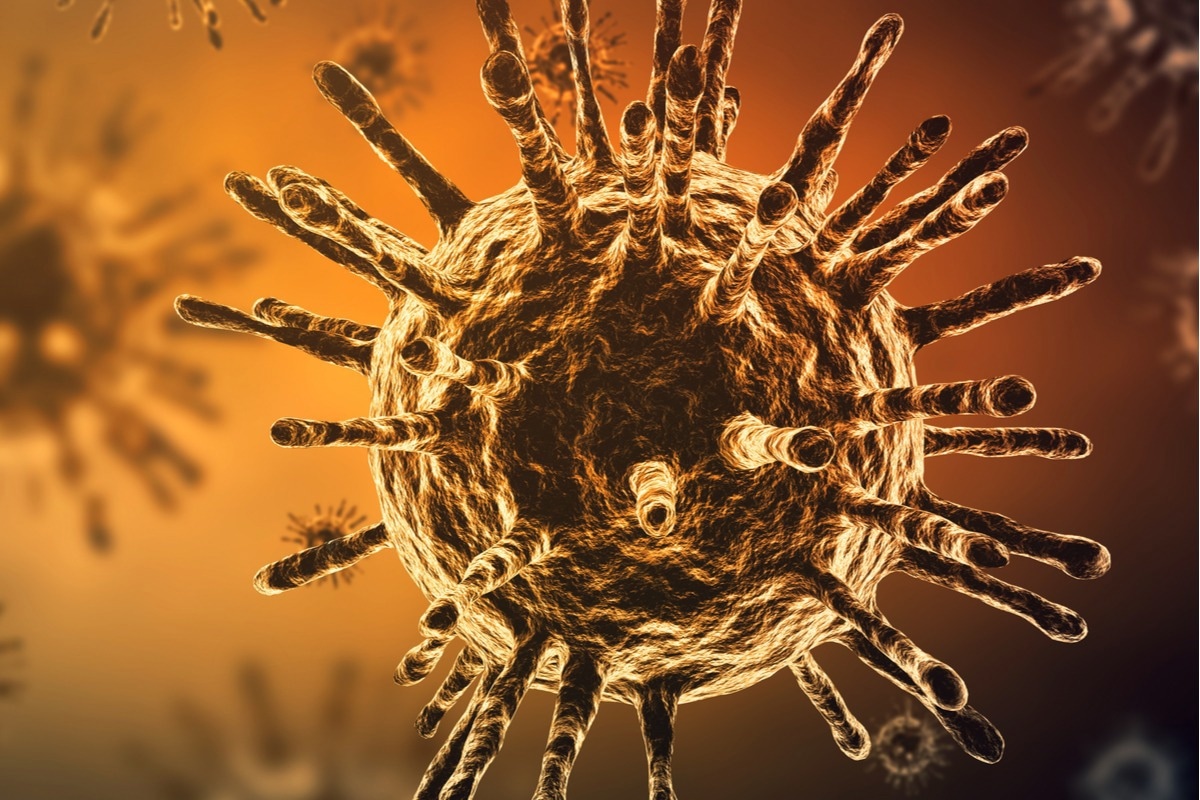 SARS-CoV-2 Omicron (B.1.1.529) has quickly spread globally since its emergence in November 2021. Five sub-lineages of Omicron (BA.1 to BA.5) have been identified. BA.2 has been reportedly the most prevalent variant in many regions; still, BA.4 and BA.5 are prevalent in Botswana, South Africa, and Portugal.

The BA.4 and BA.5 variants harbor additional mutations (L452R, F486V, R493Q, and 69-70del) in the spike protein compared to BA.1/BA.2. Studies have demonstrated that L452R substitution enhanced the viral infectivity and fusogenicity in Omicron and previous variants. Reports suggest that pathogenicity and infectivity of BA.4/5 variants might be greater than those of BA.1/2.

In the present study, researchers investigated the pathogenicity and replicative capacity of authentic BA.4 and BA.5 in animal models. Omicron variants were isolated from patients with coronavirus disease 2019 (COVID-19). First, they tested the pathogenicity in wild-type (WT) Syrian hamsters. The animals were infected with 105 plaque-forming units (PFU) of BA.4 or BA.5. The animals were separately inoculated with clinical isolates of Delta (B.1.617.2) and BA.2 variants.

Delta infection caused a significant body weight loss seven days post-infection (dpi). In contrast, almost all those infected with BA.4/5 gained weight over the study period, similar to BA.2-infected hamsters. Next, hamsters were infected with the four isolates individually to examine the infection levels in their respiratory tracts. Animals were euthanized at 3 and 6 dpi to harvest nasal turbinates and lungs. Viral titers were quantified using plaque assays on Vero E6 cells.

The histopathological assessments revealed that animals infected with Omicron variants had no inflammation in the alveolar region or peripheral airways at 3 dpi. By 6 dpi, inflammatory cells like neutrophils and mononuclear cells infiltrated into the peribronchiolar and peribronchial regions of hamsters infected with BA.2/4/5. Moreover, pneumonia was not evident at either timepoint. On the other hand, Delta-infected animals exhibited peribronchiolar/peribronchial inflammation by 3 dpi.

Infiltration of inflammatory cells into alveolar regions was prominent by 6 dpi in Delta-infected animals. Viral RNA distribution in Omicron-infected animals was comparable. Further, 10 WT hamsters were inoculated with a 1:1 mix of BA.2 and BA.4 at 2 x 105 PFU. Lungs and nasal turbinates were harvested at 2 and 4 dpi. Next-generation sequencing was performed, and each variant’s proportion was estimated based on differences between the two variants across five spike regions.

The study revealed that SARS-CoV-2 Omicron BA.4 and BA.5 variants were less pathogenic than Delta variant but comparable to Omicron BA.2 in WT and transgenic hamsters. These results contradicted the findings of an earlier study which reported higher pathogenicity of BA.4/5 than BA.2. Notably, given the apparent lack of clinical data, it needs to be investigated whether the attenuated pathogenicity of BA.4/5 in hamsters would reflect in humans too.

Research Square publishes preliminary scientific reports that are not peer-reviewed and, therefore, should not be regarded as conclusive, guide clinical practice/health-related behavior, or treated as established information.