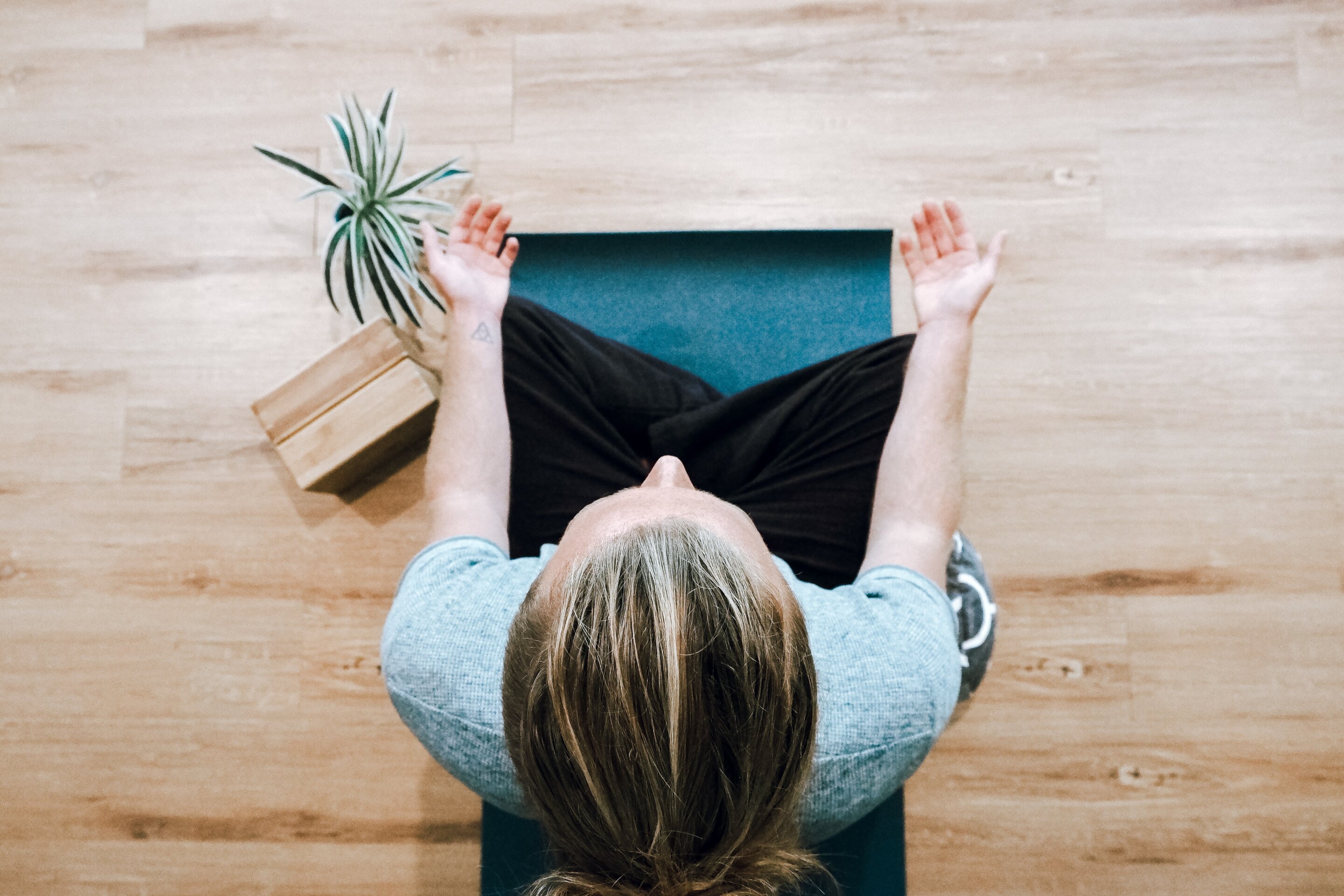 Meditation, as a religious practice or mystic experience, may be as old as humanity. Evidence of its use dates back as far as 7,000 years, and some scholars speculate it might have begun among people sitting in caves, gazing into their fires.

Today, it’s also the focus of serious scientific attention. While much of the work is preliminary, what researchers have learned about potential health benefits has them eager to learn more.

“Interest in meditation is vast—and is deep,” said Dr. Prab Nijjar, a cardiologist and assistant professor at the University of Minnesota School of Medicine in Minneapolis.

Nijjar, who has led studies related to meditation and the heart, cautions that “there’s probably more that we don’t know than we know” about meditation’s benefits. But he’s far from alone in seeing potential.

A 2016 report in the Annals of the New York Academy of Sciences said that most accredited medical schools in the U.S. incorporate mindfulness-based practices in their programs. And a 2017 scientific statement from the American Heart Association noted that as many as 1 in 4 people with heart disease use or have used some form of mind‐body therapy such as meditation.

Nijjar said meditation is loosely described as “bringing awareness to every moment,” but definitions vary, posing a challenge for researchers.

Saban’s research has focused on mindfulness meditation. “Mindfulness is really becoming aware of what you’re thinking, and accepting those thoughts and some of those physical sensations and emotions, without interpreting them and without judging,” she said. “So you’re really in the moment and being present and not trying to change anything.”

To achieve that awareness, mindfulness meditation uses a focus on breathing, Nijjar said, while other methods, such as transcendental meditation, might use chanting.

In studies, researchers often use Mindfulness-Based Stress Reduction, or MBSR, which was developed in 1979 by Jon Kabat-Zinn at the University of Massachusetts Medical School. It’s a standardized eight-week program with certified instructors.

Studies have at least hinted at ways mindfulness meditation might affect the body.

In studies involving people with early-stage breast cancer and lonely elderly people, MBSR training reduced levels of pro-inflammatory molecules. “Those inflammatory markers are what contribute to the development of things like atherosclerosis and cardiovascular disease,” Saban said.

Other research has explored whether chromosomes of long-term meditators show reduced signs of aging. And several studies have found evidence that MBSR leads to changes in the structure of the brain.

“There’s some belief that practice of mindfulness meditation can lead to these neuroplastic changes in the brain that regulate things like attention, emotion and self-awareness,” Saban said. It’s possible that by changing connectivity within the brain, “it can help develop emotional regulation, help develop resilience against stress, and then ‒ hopefully, ultimately ‒ improve the ability to deal with stress.”

Nijjar’s work has looked at whether meditation might help people undergoing cardiac rehabilitation. He led a 2019 study of 47 heart patients published in Scientific Reports that found those who had MBSR training showed improvements in depression after three months compared with those who did not have the training.

Research published in the Journal of the American College of Cardiology showed the potential for yoga, which incorporates meditation, to improve symptoms and quality of life in people with a type of irregular heartbeat known as atrial fibrillation.

The 2017 AHA scientific statement said no conclusions could be drawn as to the effectiveness of meditation to prevent heart disease. But it said meditation could be a “reasonable” approach to include alongside better-established approaches.

Anyone interested in starting should be aware it takes practice, Saban said.

“It sounds easy, but it’s very difficult to sit quietly and not let your mind wander all over the place,” she said.

Future research might provide better information about how meditation could help different subgroups of people, Saban said. She’s preparing to publish findings from a randomized clinical trial about how it affected women veterans. A colleague is studying its potential benefits for Black mothers who recently gave birth.

In the meantime, Saban said there are good reasons for just about anybody to learn how to meditate.

“It’s safe,” she said. “It doesn’t involve medications. It’s fairly inexpensive. It’s something that they can do that they have control over. And you can do it just about anywhere.”