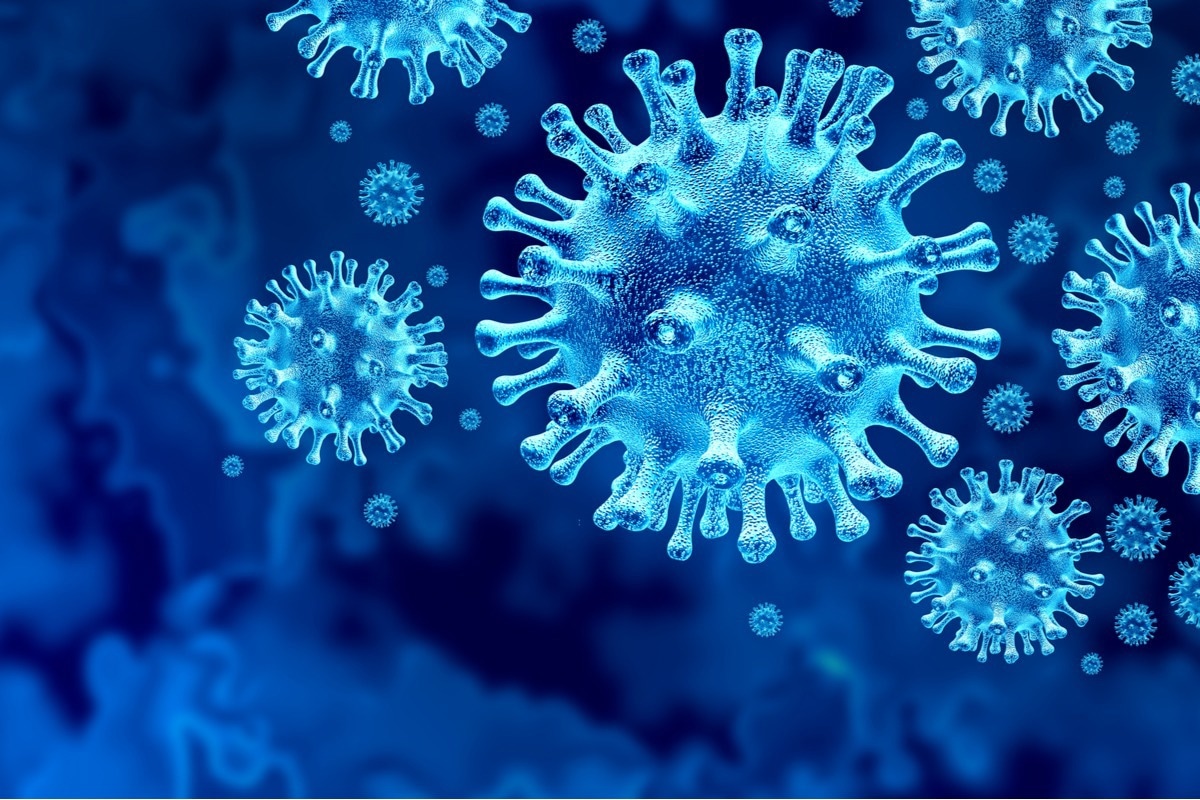 In a recent study published in the Journal of Virology, researchers assessed the host response to influenza A and coronavirus disease 2019 (COVID-19) during coinfection.

The influenza A virus (IAV) and severe acute respiratory syndrome coronavirus 2 (SARS-CoV-2) are two of the most transmissible pathogens that can cause long-lasting harm to public health. While the viruses belong to different virus families with SARS-CoV-2 from the Coronaviridae family and IAV from the Orthomyxoviridae family, they both have displayed remarkable zoonotic potential. Since these viruses have shown efficient capabilities of infecting human airways, various studies have reported the incidence of fatal coinfections.

In the present study, researchers assessed the interaction between IAV and SARS-CoV-2 during coinfection in both in vitro and in vivo conditions.

The team examined the effect of IAV and SARS-CoV-2 coinfection on viral replication by infecting Vero-E6 cells with individual or both viruses simultaneously. An interferon (IFN)-competent human lung alveolar cell line was employed to evaluate viral replication. Furthermore, the SARS-CoV-2 and IAV infection assessment was performed with single-cloned A549-angiotensin-converting enzyme-2 (ACE-2) cells expressing ACE2, the receptor instrumental for SARS-CoV-2 entry. These cells were infected with either both or only IAV or SARS-CoV-2 at a low multiplicity of infection (MOI).

The response of the host hamsters to the individual infection as well as coinfection with SARS-CoV-2 and IAV was assessed by intranasally infecting the hosts with either SARS-CoV-2 or IAV or both the viruses at the same time. The team subsequently employed the plaque assay to determine the viral titers corresponding to the IAV and SARS-CoV-2 in the lungs at one, three, five, seven, and 14 days post-infection (dpi).

Additionally, the team investigated the mechanism via which IAV interferes with the replication of SARS-CoV-2 in infected hamsters by performing messenger ribonucleic acid (mRNA) sequencing (mRNA-Seq) seven days after treatment with phosphate-buffered saline (PBS) or infection with IAV. This facilitated the assessment of differential gene expression observed in the respiratory tract responsible for the reduced SARS-CoV-2 replication.

The study results showed that cells infected with SARS-CoV-2 displayed a slight delay in viral replication when IAV was also present. At 24 hours post-infection (hpi), SARS-CoV-2 showed replication at lower viral titers in the coinfected cells than in cells infected only with SARS-CoV-2. However, the team observed similar viral titers between the individually infected and the coinfected Vero E6 cells at 48 hpi and 72 hpi. On the other hand, viral titers for IAV were unchanged at all the time points tested, irrespective of the presence of SARS-CoV-2.

The team also observed that the replication of SARS-CoV-2 was reduced in cells infected with IAV at 24 hpi but was similar to that of IAV at 48 hpi. Furthermore, the viral titers for IAV were significantly lesser in the SARS-CoV-2 coinfected A549-ACE2 cells at all the time points. Altogether, this showed that IAV coinfection could result in a reduction in SARS-CoV-2 replication in the Vero E6 as well as the A549-ACE2 cells.

Furthermore, infection of hamsters with either SARS-CoV-2 or IAV resulted in significant viral replication in the respiratory organs, stimulating both adaptive and innate immune responses. The plaque assay revealed that each virus showed robust replication in the respiratory tracts of the infected hamsters, with the highest viral titers observed at three dpi after individual infection. Among the coinfected hosts, the viral titers in the lungs infected by SARS-CoV-2 were similar to those observed in individually infected hamsters at one dpi. However, animals individually infected with COVID-19 displayed lower SARS-CoV-2 titers at three dpi followed by fast viral clearance by five dpi.

After seven days of injection, mRNA-seq revealed that among PBS-treated and IAV-infected hamsters, there were a total of 25 differentially expressed genes (DEGs). This indicated that the response against IAV had mostly returned to the baseline levels. Among the genes found to be slightly enriched, the team observed low levels of immune priming and increased concentrations of macrophages. Furthermore, the ISG15 and IRF7 genes were highly expressed in the lungs at seven dpi. This indicated that the IFN response elicited by IAV infection was likely to remain at low levels even after viral clearance.

Overall, the study findings showed that the host response to the SARS-CoV-2 and IAV coinfection was similar to that observed for SARS-CoV-2 alone.