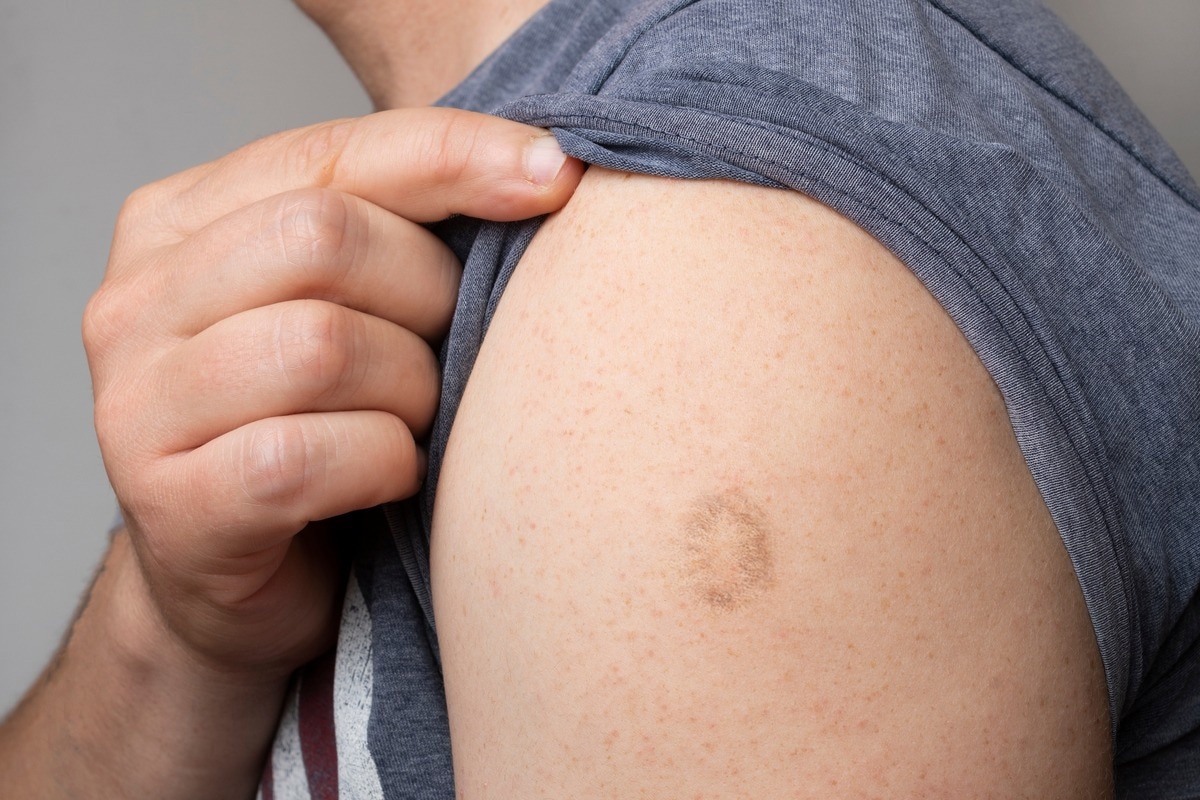 In a recently published article in the International Journal of Infectious Diseases, scientists have described the importance of smallpox vaccination as a preventive measure in controlling recent outbreaks of monkeypox infection.

Monkeypox is a rare zoonotic virus that jumps from animals to humans and can also spread between humans. The virus is typically endemic in Central and West Africa. However, a considerable number of monkeypox cases have recently been reported to the World Health Organization (WHO) from 42 countries worldwide.

The majority of these cases have been detected in the WHO European region. Notably, few of these cases have a travel history to endemic African countries. This indicates that the virus is now capable of infecting people through community transmission.

Monkeypox outbreaks that occur in Centra Africa, West Africa, and outside of African countries have been proposed to be designated as clade 1, clade 2, and clade 3, respectively. Considering recent outbreaks, the virus has been found to spread efficiently among highly sexually active young men who do not have pre-existing immunity. Homosexual men are particularly susceptible to monkeypox infection.

In recent outbreaks, a high prevalence of human immunodeficiency virus (HIV) infection has been observed in a considerable proportion of people who have contracted monkeypox infection. This observation highlights the need for strict surveillance of emerging monkeypox cases to control recent outbreaks’ uprising trajectories.

As a pre-exposure preventive measure, vaccination is particularly recommended for at-risk healthcare workers and laboratory staff who handle clinical samples for monkeypox diagnosis or work with orthopoxviruses (monkeypox, cowpox, and variola).

According to recent WHO guidelines, smallpox vaccines should not be used widely to control monkeypox infection. However, they recommend administering smallpox vaccines as a post-exposure preventive measure to high-risk contacts of cases within four hours of exposure.

However, given the lack of supply, vaccine prioritization is highly required to protect high-risk people, including homosexual men. Pre-exposure vaccination of high-risk homosexual men is expected to reduce monkeypox transmission in the general population.

According to a statement published by the UK Health Security Agency on June 21, 2022, “some gay and bisexual men at higher risk of exposure to monkeypox should be offered vaccines to help control the recent outbreak of the virus” and that “an individual’s eligibility would depend on several factors but would be similar to the criteria used to assess those eligible for HIV pre-exposure prophylaxis – but applied regardless of HIV status.”

The first-generation smallpox vaccines developed in 1970 for the eradication program are no longer available. Afterward, second-and third-generation vaccines have been made, given the possible threat of using the smallpox virus as a bioweapon. These vaccines with improved safety profiles are now available globally.

The US Food and Drug Administration (FDA) and the European Medicines Agency (EMA) have approved one of these recent vaccines, namely JYNNEOS, for immunization against the monkeypox virus.

JYNNEOS is a live vaccine developed from an attenuated, non-replicating orthopoxvirus, which is manufactured by Bavarian Nordic, Hellerup, Denmark. As a non-replicating vaccine, it can be used to immunize people aged 18 years and above who have compromised immunity because of HIV infection, atopic dermatitis, or other health conditions.

To make it available in European Union member states, the European Health Emergency Preparedness and Response Authority (HERA) has ordered 110,000 doses of JYNNEOS vaccine. Because of the acceptable safety profile, this vaccine has been recommended to be used against the monkeypox virus both at pre-and post-exposure levels.