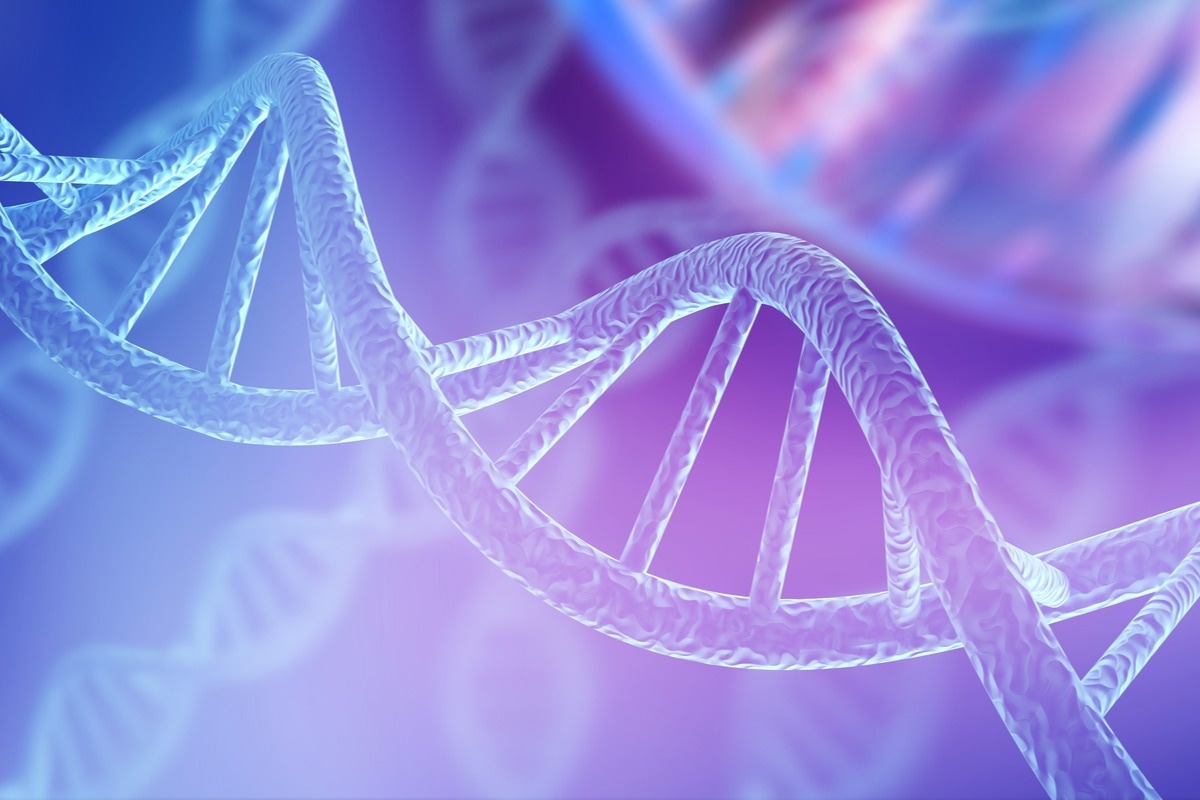 In a recent study posted to the bioRxiv* preprint server, researchers assessed the impact of gene amplification on cross-species adaptation.

Spillover events between different species have often initiated various pandemics throughout human history. However, further research is necessary to understand the evolutionary forces that drive such cross-species transmissions.

In the present study, the team demonstrated the incidence of gene amplification of RhTRS1 could effectively rescue viral replication in fibroblasts of partially resistant African green monkeys (AGMs).

The team infected A549 cells with either the vaccinia virus (VACV)+RhTRS1 or the VACV strain named Copenhagen, expressing a beta-galactosidase (bg) reporter gene. Furthermore, the team infected an A549 protein kinase R (PKR) knockout (KO) cell line. The team also investigated if the rhtrs1 phenotype was consistently present in other human-derived cells by infecting A549 cells with VACV-bg, VACV+RhTRS1, AGM-A, AGM-B, or AGM-C.

Furthermore, the team explored whether the rhtrs1 amplification could increase the extent of viral replication in PKR’s absence. This was achieved by infecting both PKR A549 cells as well as PKR-competent cells with the AGM-A, AGM-B, and AGM-C viral populations. The viral titers of the infected cells were then compared with those observed in the VACV-RhTRS1 and VACV-bg infected cells. Subsequently, the team conducted an immunoblot analysis on intermediates derived from the PKR pathways in the infected A549 cells.

The team also investigated the role of ribonuclease L (RNase L) in the restriction of VACV-RhTRS1 replication within human cells by infecting A549 or A549 PKR cells with VACV-RhTRS1, VACV-bg, or AGM-A. The infected cells were then tested for products of ribonucleic acid (RNA) degradation 24 hours after infection. The team also infected either RNase L-competent A549 cells or clustered regularly interspaced short palindromic repeats (CRISPR)-mediated deletion of RNase L present in existing A549 cells with VACV-RhTRS1, VACV-bg, or AGM-A.

VACV-bg, VACV+RhTRS1, and the AGM-adapted populations comprise an amplification related to the rhtrs1 locus and unique arrays corresponding to single nucleotide polymorphisms (SNP) present at various allelic frequencies among different populations. The team noted that the AGM-adapted virus displayed replication 100 to 1000 times more than that observed in VACV-RhTRS1 cells but 100 to 1000 times lesser than VACV-bg found in the A549 cells.

Furthermore, the team observed that PKR KO did not provide additional benefits related to viral replication to either of the three AGM-adapted viruses since they replicated up to titers almost 100 times lower than those noted in VACV-bg infected cells. This suggested that rhtrs1 amplification could fully inhibit PKR.

Overall, the study findings showed that initial adaptation elicited by genetic amplification acted as a molecular foothold in enhancing the viral population among resistant host species.