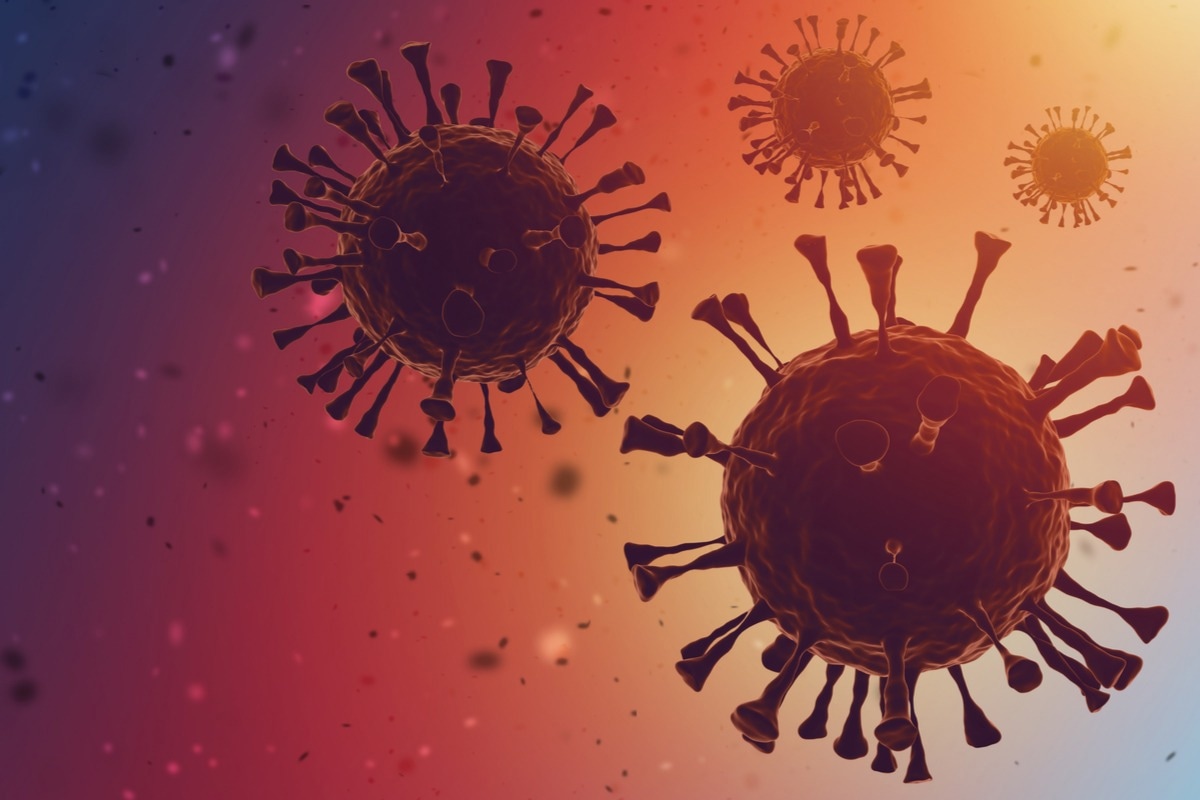 In a recent study posted to the medRxiv* preprint server, researchers analyzed the severe acute respiratory syndrome coronavirus 2 (SARS-CoV-2) Delta and the Omicron variants of concern (VOCs) establishment and predominance dynamics in the United States (US).

Omicron gained predominance in the late stage of the coronavirus disease 2019 (COVID-19) pandemic when individuals had high immunity levels contrasting to the Delta wave when the SARS-CoV-2 variant transition rates from previous VoC to the Delta VoC or Omicron VoC were not significantly impacted by the existing population-level immunity. Understanding the replacement of previous SARS-CoV-2 variants by novel variants and the effects of population-level immunity on the variant dynamics is essential to inform global preparedness for SARS-CoV-2 VOCs yet to emerge.

In the present ecological study, researchers assessed the impact of state-level immunity among US residents on the dominance of Delta and Omicron VOCs. They hypothesized that if immune evasion were key to VoC predominance dynamics, both VOCs would gain predominance rapidly in the highly immune US states with greater effects during the Omicron takeover.

The team utilized publicly accessible data on the rates of SARS-CoV-2 incidences and vaccinations and VoC fractions for evaluating Delta VoC and Omicron VoC establishment and predominance dynamics. They assessed the association between state-level anti-SARS-CoV-2 immunity and the date, timing, and rate of VoC transition.

SARS-CoV-2 genome data was obtained from the global initiative on sharing all influenza data (GISAID) databases from all states in the US between 1 January and 13 August 2021 (Delta wave) and between 24 November 2021 and 8 February 2022 (Omicron wave). For both periods, the emerging VoC proportions among the entire SARS-CoV-2 genomic sequences were extracted and computed as one-week averages.

The first week a VoC was sequenced was considered the VoC emergence week if >1 isolate of that VoC was detected in the three subsequent weeks. The study outcome measures of VoC transition derived were the takeover rate, the VoC dominance date, and the VoC establishment to predominance date.

The primary analysis involved assessing vaccination-induced state-level population serological immunity using existing vaccines with the highest efficacy during VoC transition viz. the completely vaccinated proportions and the booster-vaccinated proportions during the Delta VoC takeover/transition and the Omicron VoC takeover, respectively. For every variant takeover measure, linear regression modeling was used to estimate the association with population-level immunity across US states.

No significant associations were found between the state-level population immunity and the VoC transition/takeover rates for the Delta VoC or the Omicron VoC. Omicron takeover was observed at later calendar dates among more immune US states, with a comparable (but not substantial) trend in the Delta takeover. A substantial difference in the establishment to dominance time was observed for the Omicron VoC, with a delay among more immune states, which was not observed for the Delta VoC. Similar results were observed after limiting population-level immunity estimates for only the full and/or booster vaccinated proportions for every VoC.

No association was found between the population-level immunity and rates of variant takeover with substantial delay in the takeover of the Omicron VOC and non-substantial trends for delayed Delta takeover date in US states comprising completely vaccinated individuals. On considering the full-vaccinated proportions (instead of booster-vaccinated proportions) to denote anti-Omicron immunity or preceding SARS-CoV-2 infections as the only measure of serological immunity for Delta and Omicron, no significant associations between the population immunity and VoC takeover were found.

Immune-evasive SARS-CoV-2 VOCs are usually expected to transmit among vaccinated individuals; however, this could be counterbalanced by reduced secondary SARS-CoV-2 transmission within the same sub-populations with high immunity. The substantial delay in the time to and date of Omicron but not Delta takeover could be due to the greater ability of Omicron to infect individuals with pre-existing immunity while circulating competitively with the Delta VoC.

To summarize, the authors hypothesized that the novel and more immune-evasive SARS-CoV-2 VOCs would gain predominance at a faster rate among highly immune states; however, the study findings contrasted the hypothesis since no significant associations were found between the Delta VoC or the Omicron VoC takeover rates and population-level immunity across the US states. The team noted a later Omicron takeover in states with higher population-level immunity and comparable but not substantial findings for the Delta VoC.