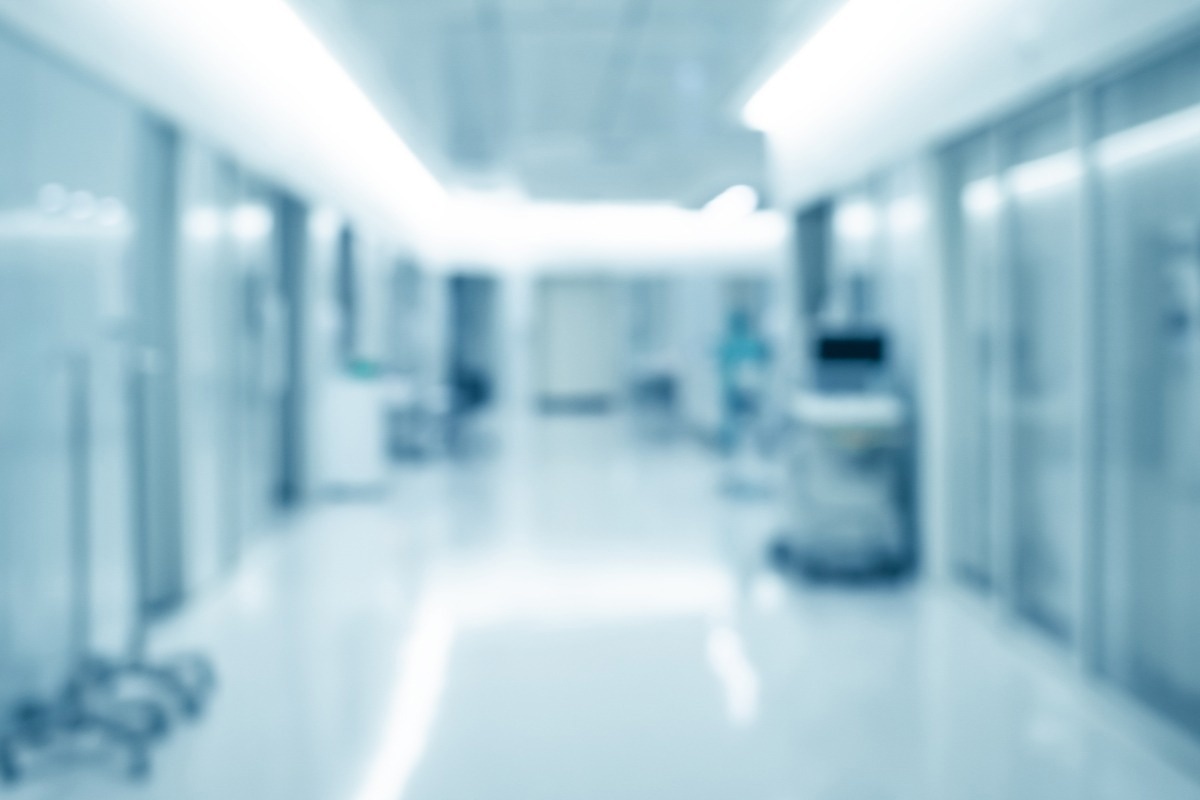 In a recent study published in Euro Surveillance, researchers investigated the contamination of surfaces in hospital rooms housing monkeypox patients.

Outbreaks other than monkeypox infections have a zoonotic transmission as the main mechanism of infection spread. On the other hand, the monkeypox outbreak involves the transmission of the virus among persons in close physical contact with infected and symptomatic individuals. However, the extent to which the monkeypox virus can contaminate environmental surfaces is still unclear.

The team performed environmental sampling by carefully swabbing the surfaces in the patients’ rooms and the adjacent anterooms on day 4 of the corresponding patient’s hospital stay. The two patients were admitted to isolation rooms having associated bathrooms. The patients’ rooms were segregated from the ward corridor, using anterooms for donning and doffing personal protective equipment (PPE).

Defined areas were swabbed on the flat as well as larger smooth surfaces along with fabrics. The swabbing allowed the team to maintain bioburden control. The team also swabbed the entire touch screen of mobile phones and estimated their dimensions and total surface area. Moreover, complex structures like door handles were evaluated and swabbed. The team obtained lesion samples as well as throat swabs from the patients.

The study results showed that both the monkeypox patients were males in their 30s. The first patient had skin lesions including pustules, erythema, and excoriations with crustae in the anus, penis, perianal region, scrotum, and a few isolated lesions on the buccal mucosa, tongue, trunk, and legs. The second patient had lesions only in the anus and the perianal region. The highest viral loads detected in the lesion samples and throat swabs were 2.7×108 cp and 1.3×106 cp for the first patient and 4.4×108 cp and 2.1×107 cp for the second patient, respectively.

The team observed that the surfaces the patients directly touched with their hands displayed contamination with the highest viral loads in both the bathrooms. The viral contamination found on the tap control lever present in the wash basin of the first patient was 2.4×105 cp/cm2, while that on the operating lever present on the soap dispenser of the second patient was 4.7×104 cp/cm2. Moreover, the toilet seats of the first and the second patients had viral contamination of 1.3×105 and 1.3×103 cp/cm2, respectively. Furthermore, the seats of chairs which were reported to be the most frequently used by the patients, had almost 1.4×103 cp/cm2, while the touch display of the mobile devices had up to 1.5×102 cp/cm2.

The team also found monkeypox DNA on the surfaces present in the patients’ rooms, presumably touched by medical personnel. Viral contamination of 1.3×103 cp/cm2 was detected on the door handles of the upper wall cabinet in the first patient’s room. Viral DNA was also observed on all the surfaces investigated in the patients’ rooms. Fabrics that the patient often used also had 105 cp/cm2. The team also tested the palmar side of the investigator’s gloved hands right after they handled the fabrics, which showed high viral contamination associated with both the patient rooms.

In the anteroom, the investigated hand-points showed the presence of viral DNA. Interestingly, the doors that led to the patient’s rooms had only 3 cp/cm2 of the monkeypox DNA. Viral DNA traces were detected on the handles of both the anterooms present in the ward corridor.

Overall, the study findings showed that high levels of monkeypox DNA contaminate the environmental surfaces in direct contact with monkeypox patients. The researchers believe that hospital personnel must follow all protective measures recommended against monkeypox transmission.