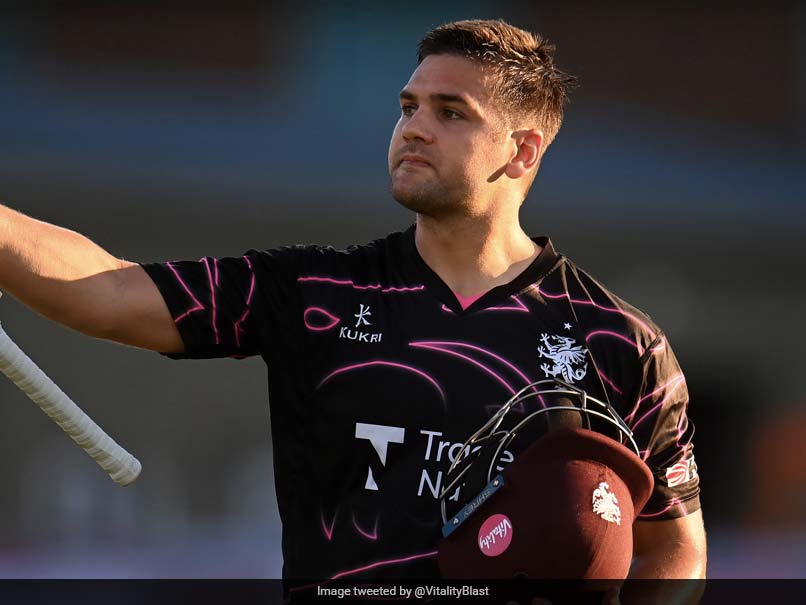 South Africa’s Rilee Rossouw led the way as Somerset enjoyed a record-breaking 191-run win over Derbyshire in an English Twenty20 Blast quarter-final on Saturday. Rossouw top-scored with 93 off just 36 balls as southwest county Somerset posted a colossal 265-5 — the highest total in English domestic T20 history — in front of their own fans at Taunton. That surpassed the 261-2 the Birmingham Bears, as Warwickshire are known in T20 cricket, made against Nottinghamshire last month. Derbyshire, faced with a huge chase, collapsed to 74 all out inside 12 overs with former Australia fast bowler Peter Siddle taking 3-10 for Somerset.

The 191-run margin of victory was the highest by runs in a T20 match in England.

Former Proteas international Rossouw, 32, smashed seven sixes and eight fours to become Somerset’s most prolific scorer in a T20 season with 600 runs at an average of 50, with a strike rate of 197.36.

Tom Banton weighed in with 73 from 41 balls, while Tom Lammonby struck 31 from nine.

Amid all the blazing hitting, George Scrimshaw, recently called up to the second-string England Lions, took a hugely creditable 2-16 and it might have been a different story had the towering Derbyshire quick bowled his four overs straight through from the start of the innings.

By contrast, Derbyshire leg-spinner Mattie McKiernan went for 82 in his four overs, the most expensive figures in men’s T20 cricket history, including 36 off one over which saw Rossouw strike five sixes and a four — with the barrage of boundaries only interrupted by a no-ball off the fourth delivery.

Defeat was tough on a Derbyshire side who have made huge strides this season under Mickey Arthur, their much-travelled South African coach.

Banton, dropped on 29, went to a 33-ball fifty and Rossouw followed him to the landmark off 24 deliveries in a partnership that added 102 in 8.2 overs.

Derbyshire, without in-form captain Shan Masood after the Pakistan batsman was called up for the Test tour of Sri Lanka, slumped to 42-4 inside six overs, with Siddle striking twice in three balls to remove Luis Reece and stand-in skipper Leus du Plooy in the fourth over before he had Hilton Cartwright caught off a mistimed pull.