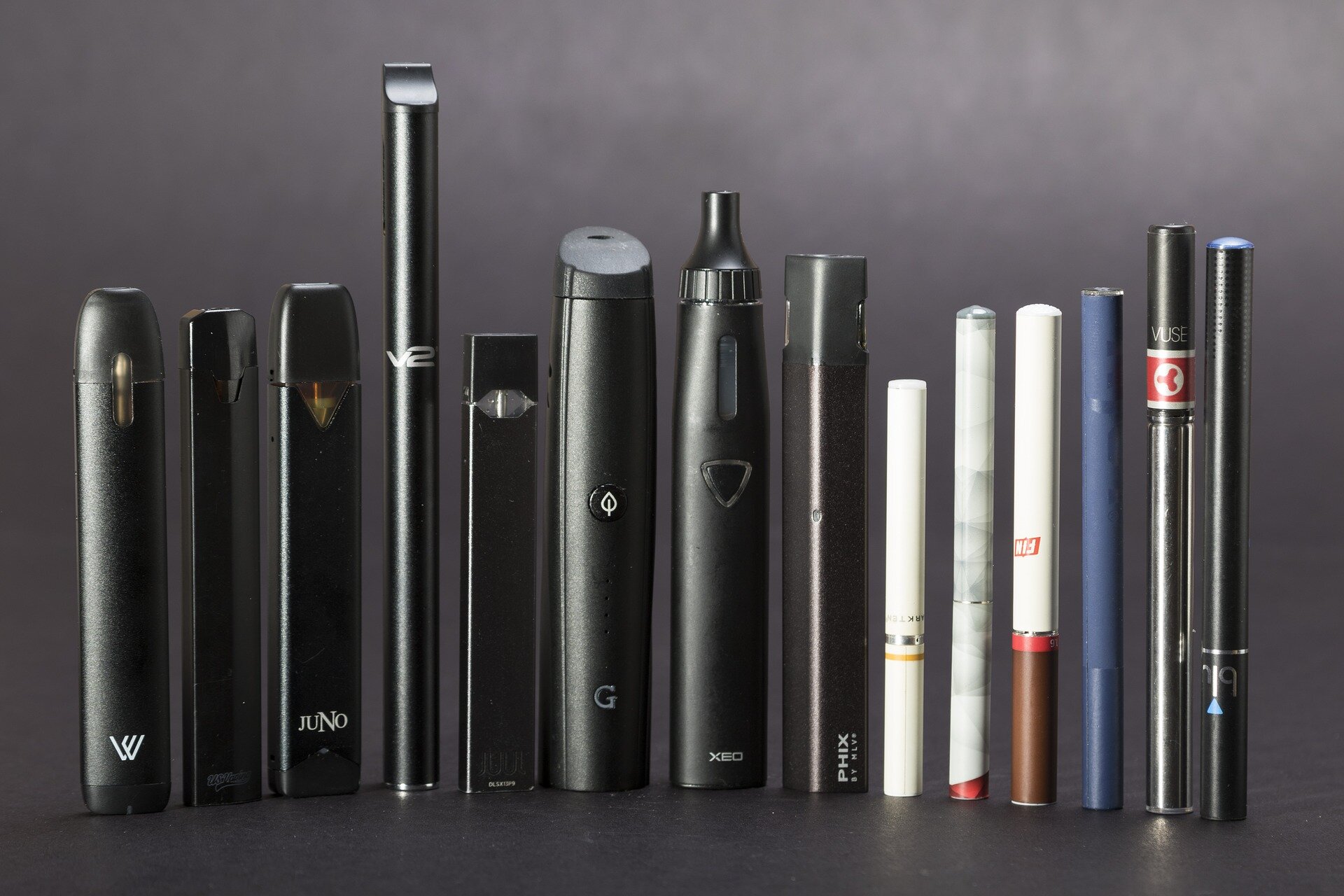 Some studies have suggested electronic cigarette (EC) use may be a healthier alternative to cigarette smoking. A University of California, Riverside, study shows this is far from the case.

“Indeed, compared to non-smokers, the EC group showed molecular alterations in their gene expression profiles that are associated with cigarette smokers,” said Giovanna Pozuelos, the first author of the research paper who graduated earlier this year from UC Riverside with a doctoral degree in cell, molecular, and developmental biology. “Specifically, the EC group showed alteration of genes associated with an increase in oxidative stress, immune response, and keratinization, as well as evidence of ciliary dysfunction, and diminished ciliogenesis.”

The research team, led by Prue Talbot, a professor of cell biology, reports that alterations the team observed in the epithelium gene expression profiles of the EC users suggest that electronic cigarettes may interfere with the recovery of the respiratory epithelium of former smokers. “ECs are often postulated as a healthier alternative to cigarette smoking,” said Talbot, who advised Pozuelos on the study. “Continual EC use, however, may contribute to airway epithelial damage and the progression of respiratory diseases, such as squamous metaplasia.”

Squamous metaplasia refers to benign changes in the epithelium—tissue that lines organs, such as the lungs, throat, and thyroid, and can also be found in the skin. Pozuelos explained that squamous metaplasia is observed in the lungs in response to toxic injury often caused by cigarette smoking.

“It is reversible, however, after smoking cessation,” she said. “In our study, molecular markers associated with squamous metaplasia were increased in EC users, suggesting ECs might interfere with the recovery of squamous metaplasia in former smokers. We also observed an increase of oxidative stress and inflammation, which may contribute to airway epithelial damage and progression of other respiratory diseases.”

“Alterations in the gene expression profiles of the EC users suggest that electronic cigarettes may interfere with the recovery of the respiratory epithelium of former smokers,” Pozuelos said.

Pozuelos and Talbot were joined in the study by Meenakshi Kagda, Matine A. Rubin, and Thomas Girke of UCR; and Maciej L. Goniewicz of the Roswell Park Comprehensive Cancer Center in Buffalo, New York.