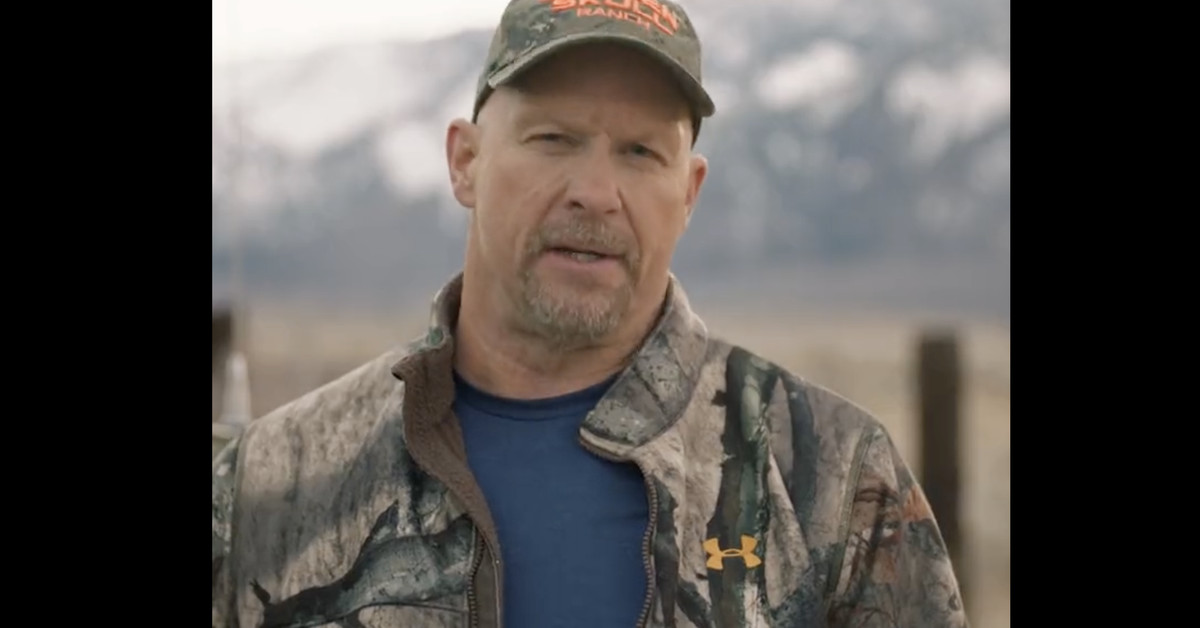 We don’t know what it’s going to look like. The segment is unclear. I absolutely do not care. Seeing “Stone Cold” Steve Austin accept an invite to WrestleMania is the goosebump-inducing shot of nostalgia I’m looking for.

Despite rumors on the contrary, Austin will not be wrestling in a match against Kevin Owens. Honestly, this is a good thing. The world didn’t need to see Austin try to work a full match at age 57 with two bum knees, which likely would have been sad, and never lived up to the lofty expectations that come with time. Instead, here’s how WWE is explaining Austin’s appearance at WrestleMania in Dallas:

““Stone Cold” Steve Austin has accepted the outspoken Superstar’s invitation to confront him on “The KO Show” as part of WrestleMania Saturday.”

This is the smart way to do this. Owens will do his heel work and get the Texas crowd furious, Austin will bark back, before hitting him with a stunner, cracking a few beers and celebrating with the crowd. It’s all we really need from Austin at this point in the ring, and ensures the WWE Hall of Famer won’t be exposed, as has happened in recent years with other legends like The Undertaker and Goldberg.

WrestleMania is all about fun, and seeing Austin again is a blast. I cannot wait.