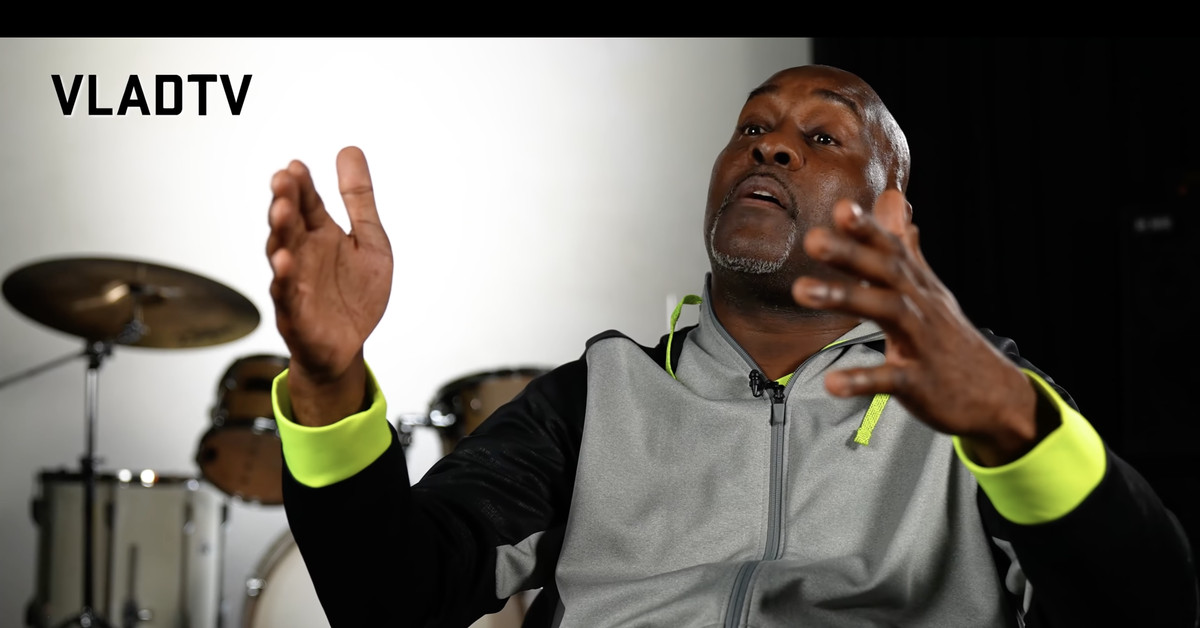 Shaquille O’Neal’s love is pranks is well known at this point. Earlier this year, Shaq filled up Charles Barkley’s car with packing peanuts. He reportedly once told teammates he just saw Big Foot, only to make them watch a video of his naked self walking through the desert. He reportedly once peed in Lou Amundson’s sneakers, too.

In case anyone doubted Raja Bell’s story about Shaq’s disgusting Amundson prank, Gary Payton not only confirmed it in a recent interview, he even took it a step farther. According to Payton, Shaq used to go to the bathroom in a bucket, and then poor it all over the rookies when the two were on the Miami Heat.

This is incredibly gross and downright illegal. Hear Payton tell the story below:

“Shaq is a jokester,” Payton says in the clip. “So if one of the rookies would be in the stall, he would take a bucket, and use the bathroom in it for about a week. And then all of the sudden he would pour it on them.”

Horrible, awful, and incredibly cruel. Hopefully this isn’t true, because Shaq has been a charming part of ‘Inside the NBA’ all season.