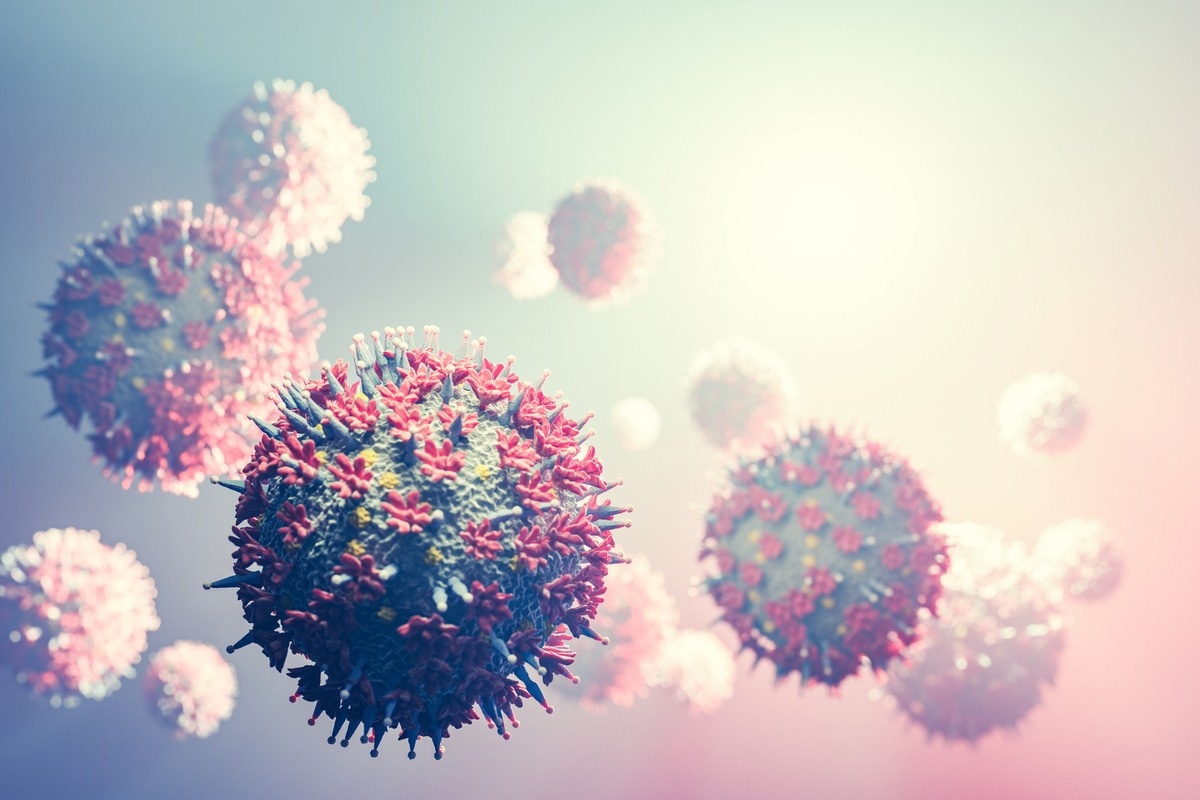 Traditional approaches to drug discovery have failed to develop efficacious treatment methods against the various strains of SARS-CoV-2. The newly emerging viral mutant strains have highlighted the need for new drugs against all the SARS-CoV-2 variants.

The successful application of drug designs based on targets has motivated researchers to employ these techniques to develop potential novel antiviral agents against SARS-CoV-2 wild-type as well as mutant strains. Various researchers have analyzed the sequences and 3D structures corresponding to wild-type and mutant targets using several bioinformatics tools in order to understand their altered geometry as well as physicochemical characteristics. Such analysis of physicochemical aspects which are a result of mutations incident in the binding pocket of the target proteins helps in the development of potent molecules against the different SARS-CoV-2 strains.

The informatics data related to point mutations predicted that viral mutations such as T478K, N501Y, Q498R, and Q493R resulted in the stabilization of the binding interactions occurring between RBD and angiotensin-converting enzyme-2 (ACE-2). These mutations were found to substantially affect the isoelectric point, polarity, and hydropathy index related to the mutated residues including Q498R, Q493R, and L452R belonging to the SARS-CoV-2 Omicron and Delta variants. The mutations Q498R and Q493R from the Omicron variant were responsible for the increased affinity between ACE2 and RBD.

The researchers also observed that arginine was a major contributor to the high affinity observed between ACE2 and RBD and could be the cause for viral pathogenicity. The Q498R and Q493R mutations were likely to also be the reason for the high transmissibility of Omicron. The team also noted that replacing the amino acids present in the target protein with amino acids having dissimilar physicochemical properties resulted in alterations in the mechanistic interaction between ACE2 and RBD.

The team observed that the T478K mutation played an essential role in reshaping as well as stabilizing the receptor-binding motif (RBM) loop which further enhanced ACE2 interaction. Furthermore, the structural configuration of the Omicron spike trimer with ACE2 showed that Omicron displayed a six- to nine-fold increase in ACE2 affinity due to the additional mutations. Moreover, the Q498R, N501Y, and T478K mutations increased the interaction affinity between ACE2 and RBD. The study also showed that the Omicron RBD was thermodynamically less stable but more dynamic in comparison to the wild-type RBD.

A study that investigated the impact of N501Y, E484K, L452R, S477N, and N439K on the binding mechanism of RBD and ACE2 showed that N501Y, E484K, and N493K increased RBD rigidity and RBM flexibility. Also, L452R and S477N improved RBM flexibility while maintaining the RBD flexibility as compared to that in wild-type RBD. The study highlighted the importance of N439K and K417N in the changed binding affinity between RBD and ACE2.

RBD-ACE2 interface as a drug target

Various small molecules have been reported to function as inhibitors of SARS-CoV-2 entry as well as ACE2 binding. Among the inhibitors that prevent viral entry, oxazole-carboxamides blocked the binding interactions incident between ACE2 and aSARS-CoV-2 protein RBD. A study suggested that oxazole-carboxamides can inhibit the bonded and non-bonded interactions along with the conformational flexibility correlating to the interaction.

The study findings highlighted novel ideas related to the design and development of inhibiting agents against infections caused by the SARS-CoV-2 wild-type strains or the mutant variants. The researchers believe that investigating the physicochemical aspects of every mutation is essential to understanding their virulence as well as transmissibility.