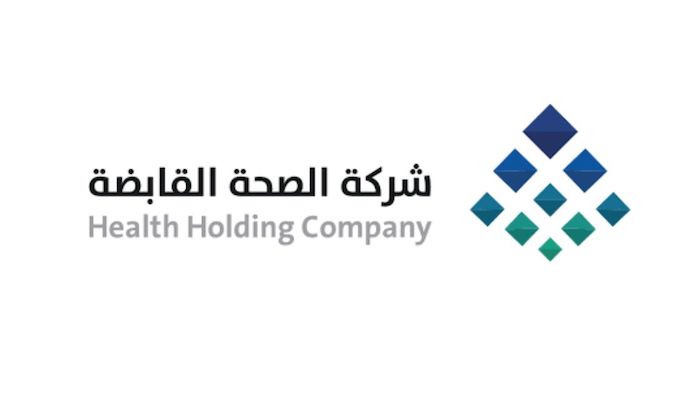 A new holding company announced by the Saudi government will take over healthcare services normally provided and managed by the country’s Ministry of Health (MoH), it has been confirmed.

Approved by the Saudi Cabinet, Health Holding Company (HHC) will reportedly focus on providing medical services and care via upcoming health clusters, a set of independent companies that focus on specialist services. Going forward, the MoH will instead focus on regulating and supervising all public and private health institutions in the nation, it confirmed in a statement.

The Saudi Cabinet also approved the charter of a National Health Insurance Center, the MoH added, with all direct healthcare-related funds allocated in the Kingdom’s national budget from the MoH to the centre.

“[This is] in accordance with the road map set by the supervisory committee for privatisation of the health sector,” the ministry added.

The move comes as part of the Kingdom’s plans to “improve the overall performance of the Saudi healthcare system,” with the HHC focusing on areas such as expanding digital health programmes and virtual medical services.

The newly established company will also apparently provide specialist services, including cancer and renal rehabilitation, and critical care in the areas of cardiology, vascular neurology, and trauma.

Launched in 2018, Saudi’s “Privatization Program” aims to “enhance the role of the private sector in providing services and making government assets available.”

Healthcare is a major area of focus for the Kingdom, with reported plans to privatise 290 hospitals and 2,300 primary health centres by 2030.

Fahad Al-Jalajel, Minister of Health for Saudi Arabia, stated that the establishment of the HHC “embodies the leadership’s interest in improving healthcare services provided to all citizens and residents, in pursuit of the Kingdom’s Vision 2030 goals.”

He added that the decision “lays the legal foundations for implementing the transformation strategy in the Ministry, which will take place in successive stages over the coming years,” and that the local health clusters, defined as subsidiaries of the HHC, “will implement a set of programmes aimed at enhancing community health through the prevention and early detection of diseases by means of developing primary healthcare services.”