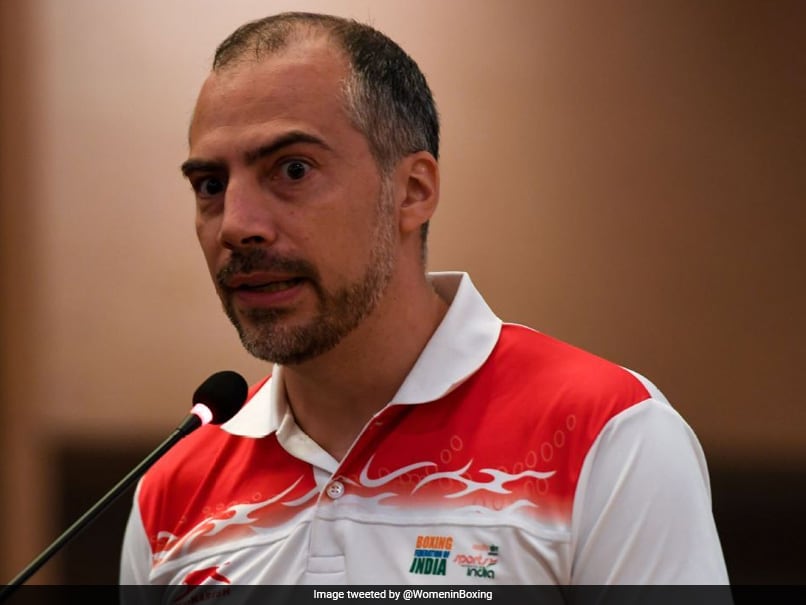 Indian men’s boxing team High Performance Director Santiago Nieva has stepped down from his role after serving for five years, the national federation said on Saturday. Nieva, who took charge of the national team in 2017, will take up the job of the Australian national boxing team head coach. Nieva’s five-year stint had seen some impressive achievements such as the highest-ever participation at the Tokyo Olympics and historic two medals in the 2019 Men’s World Championships.

“Indian boxing has benefited immensely with Santiago’s presence. He has played an instrumental role in crafting the growth of Indian boxing in the last five years and we thank him for all the efforts and hard work,” Boxing Federation of India president Ajay Singh said in a release.

On his part, Nieva said he had an amazing five years of working with the BFI and the talented Indian boxers.

“Good bye is always difficult but that’s how life works. I thank BFI for all their support during my time with Indian team. I believe Indian boxing has great potential and it will continue to grow,” Nieva said.

Nieva’s original contract was up to the Tokyo Olympics but in January it was extended till the 2024 Paris Olympics.