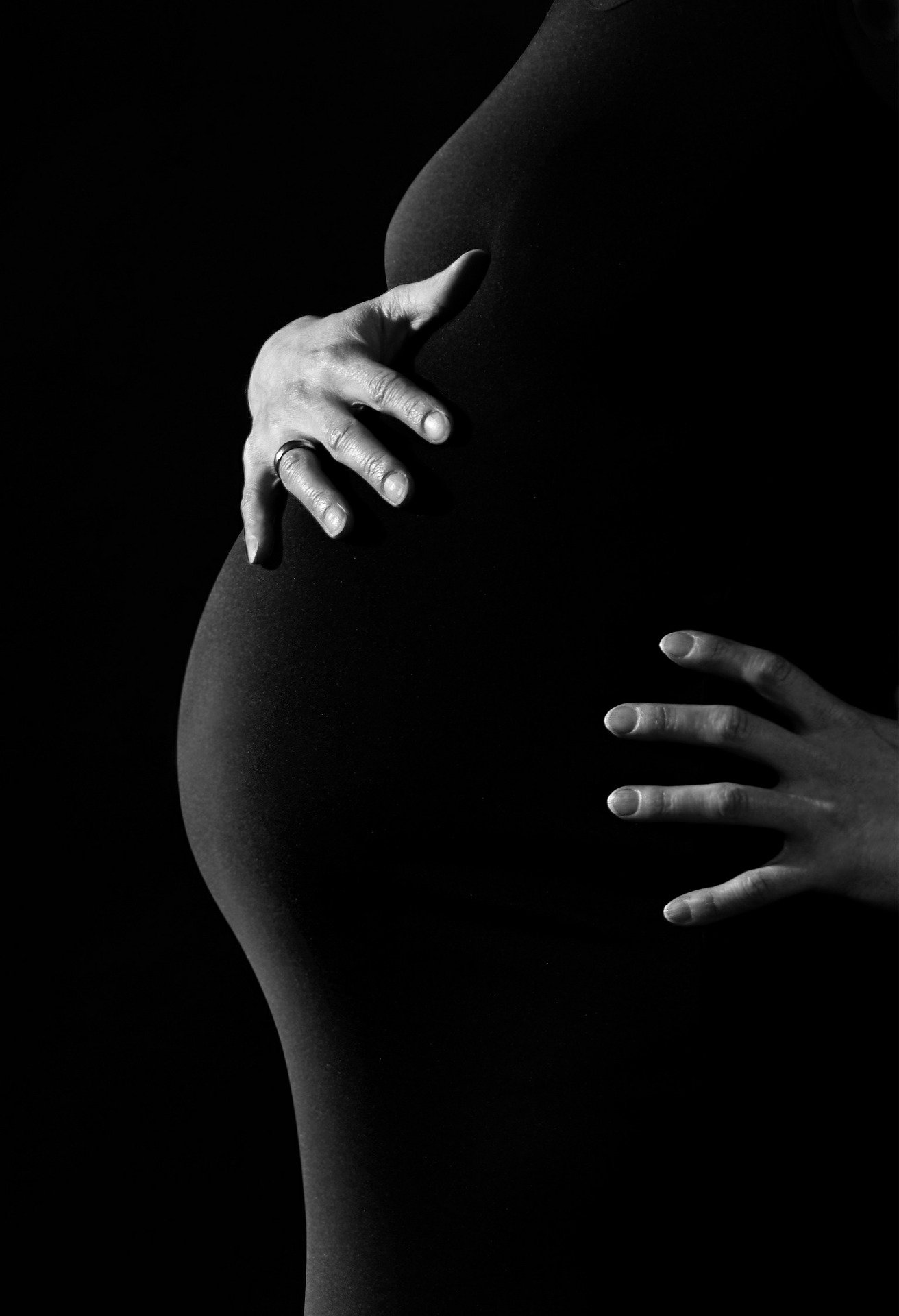 Women in rural areas who use illicit drugs have low rates of contraceptive use and high rates of unintended pregnancies compared with women living in rural areas who aren’t using these drugs, according to survey findings taken from eight rural U.S. regions.

The findings, published in the Journal of General Internal Medicine, come as access to reproductive health care—including abortion—is increasingly restricted across large swaths of the country, following the U.S. Supreme Court’s June 24 decision to overturn constitutional protections in place since Roe v. Wade became precedent in 1973.

The cross-sectional study was produced by researchers at Oregon Health & Science University and co-authors across the country.

The results may be especially notable given the Supreme Court’s recent decision.

“It’s going to have consequences in terms of increased maternal injury and death, as well as exposing newborns to harmful substances during pregnancy,” said lead author Ximena Levander, M.D., M.C.R., assistant professor (general internal medicine and geriatrics) in the OHSU School of Medicine.

Researchers examined data from the Rural Opioids Initiative, a survey taken in eight rural U.S. regions in from January of 2018 through March of 2020. They focused on women ages 18 to 49 who reported illegal drug use in the preceding 30 days—a total of 855 individuals.

Only about 37% reported using contraceptives.

By comparison, survey data from the National Survey on Family Growth indicates 66% of the overall population of women in rural areas used contraceptives. Researchers said the new findings underscore the need for expanding access to both reproductive health care and substance use treatment in rural areas.

“There are long-term economic consequences to women having children when they don’t intend to,” Levander said. “We know that women who use illicit drugs have higher rates of unintended pregnancies, which raises concern for her health and the infant.”

The research is based on data collected and/or methods developed as part of the Rural Opioid Initiative (ROI), a multi-site study with a common protocol that was developed collaboratively by investigators at eight research institutions and at the National Institute of Drug Abuse (NIDA), the Appalachian Regional Commission (ARC), the Centers for Disease Control and Prevention (CDC), and the Substance Abuse and Mental Health Services Administration (SAMHSA).

US abortion trends have changed since landmark 1973 ruling