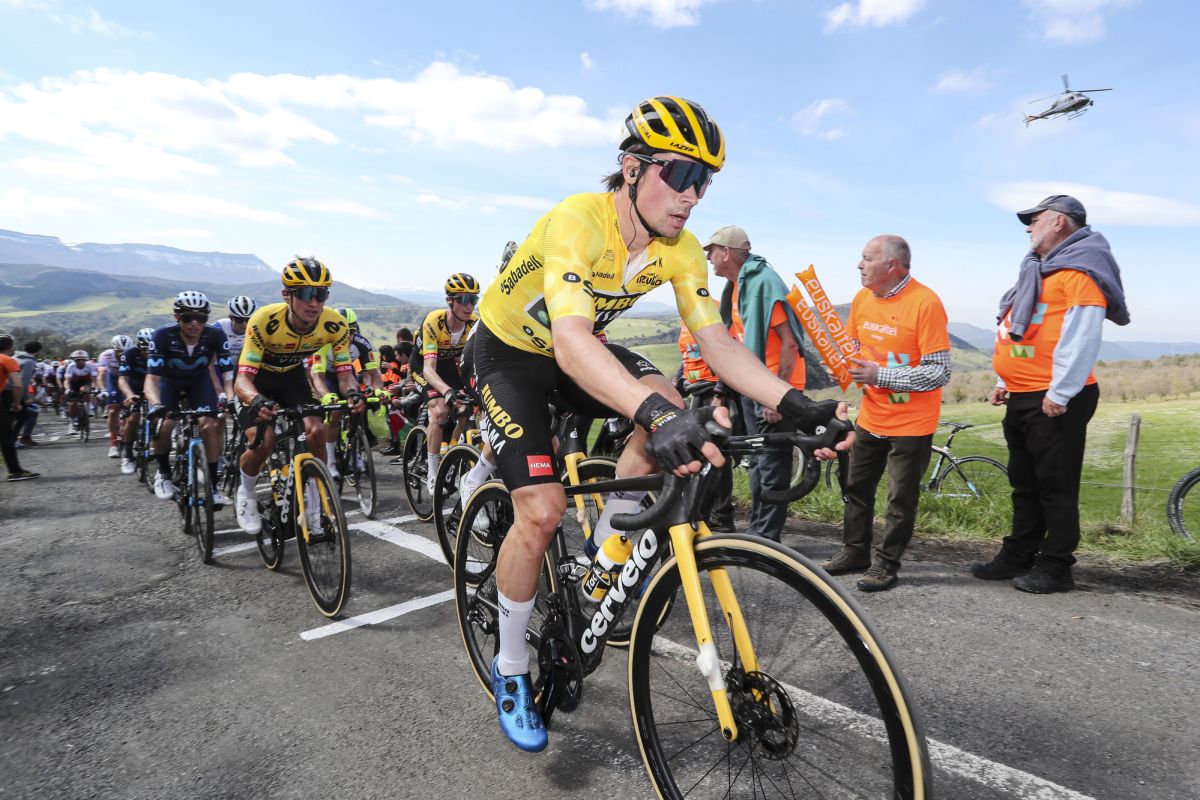 After finishing fourth in the sprint finish to end stage 4 at Itzulia Basque Country, race leader Primož Roglič said that he was “missing a bit of legs and a bit of luck.”

The Jumbo-Visma rider has led the race since blitzing the opening 7.5km time trial in Hondarribia on Monday, putting five seconds into Remco Evenepoel (QuickStep-AlphaVinyl) and 18-plus into the remainder of his GC rivals. Since that first stage, however, Roglič hasn’t quite exhibited his devastating best.

On stage 2 of Itzulia in Viana, he didn’t compete in the closing uphill sprint won by Julian Alaphilippe, and on Wednesday again rolled in among the lead group without sprinting. Another hilly day on stage 4 to Zamudio ended, once again, with a sprint from a reduced favourites group.

This time, Roglič gave it a go on the dash to the line but was bested by stage winner Dani Martínez (Ineos Grenadiers), as well as Alaphilippe and Diego Ulissi.

“I want to win all the time but let’s say I’m missing a bit of legs and a bit of luck,” he said after the stage. “I really wanted to win the stage. I’m well enough to be with this group, though.”

After four stages, Roglič retains the lead of the race he won in 2018 and 2021, with Tour de France boss Christian Prudhomme jokingly commenting (opens in new tab) to him after the stage that he’s “always in yellow.”

He retains his lead of five seconds over Evenepoel, but other rivals have closed in with their time bonuses gained on stages 2, 3 and 4. Martínez lies just 11 seconds down in third after taking 10 seconds in Zamudio, while Aleksandr Vlasov (Bora-Hansgrohe) grabbed four seconds to go within 14 seconds of the lead on Wednesday, and Pello Bilbao (Bahrain Victorious) is 19 seconds down after his stage win.

It’s Alaphilippe who has gained the most time, however, taking bonus seconds to make it within 22 of the race lead, following an opening time trial hampered by a mechanical issue. Despite letting those seconds slip day by day, however, Roglič acknowledged that the toughest days were yet to come.

“For sure,” he said when asked about the difficult days to come. “Now the big climbing stages are coming. Although I thought the last two stages were super hard.

“Tomorrow it’s a lot of climbs and then Saturday the queen stage. I’m looking forward to it.” 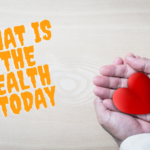