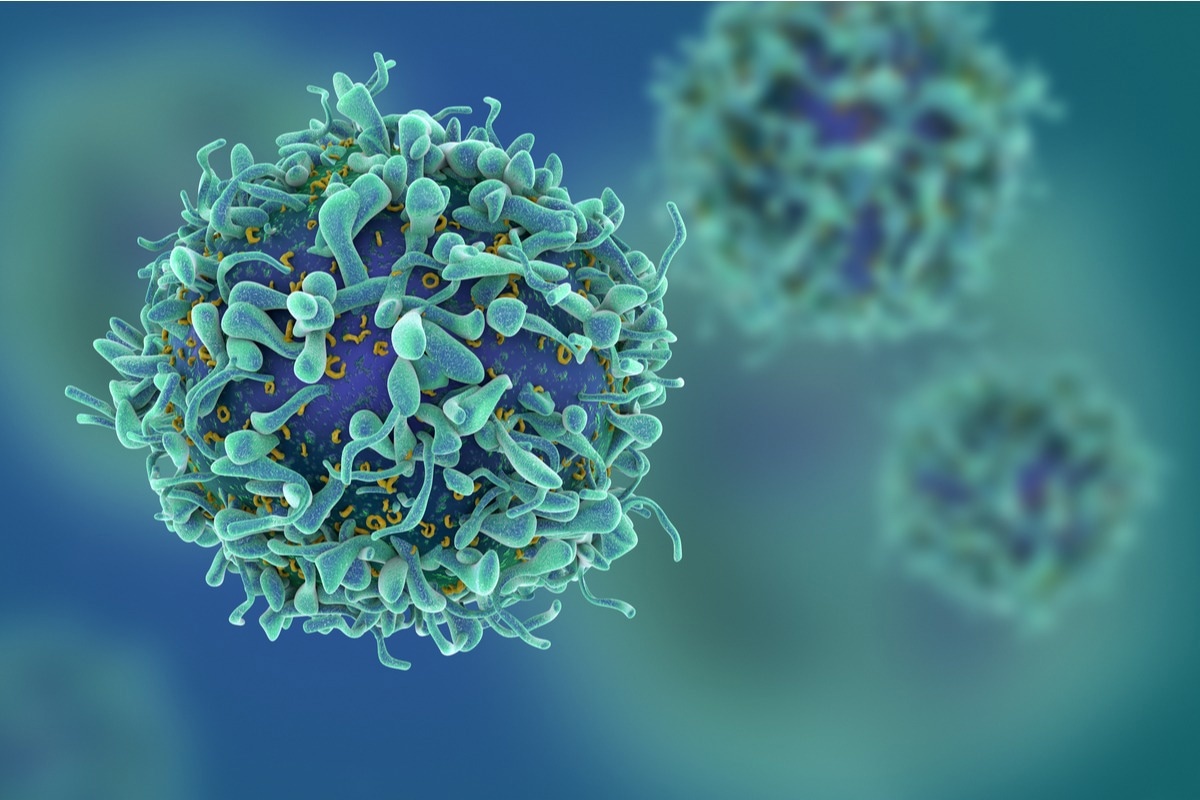 In our latest interview, News Medical speaks to Adam G. Schrum, PhD, Associate Professor of Molecular Microbiology & Immunology and Surgery at the University of Missouri-Columbia, about how dysfunction in an unusual type of thymocyte cell may develop into leukemia in some patients.

Please can you introduce yourself and tell us about your background in Molecular Microbiology & Immunology and Surgery, as well as what inspired your latest research?

T cells of the immune system learn what is “you” in the thymus gland, residing just about on top of the heart under the ribcage. We were studying that process when we accidentally observed a cell type in the thymus that was so low in number we could barely detect it, yet it seemed to be prone to mess up a T cell’s normal learning system there, and instead turn into a type of cancer that is known in the clinic as T cell acute lymphoblastic leukemia. We started to see if we could figure out what was causing this malfunction and ended up doing studies in mice and human patient samples.

According to the American Cancer Society, over 60,000 cases of Leukemia (all kinds) are diagnosed per year in the USA. Within this number, T-cell acute lymphoblastic leukemia (T-ALL) affects more than 6,000 Americans each year. Why is it therefore so important to focus research on why leukemia may first develop?

Any clue about what causes cancer, or a disease in general, creates the possibility that there might be an opportunity to avoid, prevent, inhibit, or treat it. An obvious but important example is that when people learned that radiation caused cancer, a lot of practices were put in place to help people avoid radiation exposure. Another example that is in some ways closer to our new study was that when gluten was identified as an immune stimulant for Celiac disease patients, diets were changed to avoid that cause and improve patient lives. The gluten stimulant comes from a little tiny chopped piece of gluten bound up in a protein called Human Leukocyte Antigen (HLA) in people, or more generally Major Histocompatibility Complex (MHC).

This is where our study ties in. The surprising causal culprit of T-ALL cancer in our study was MHC. It is possible this causal pathway leading to this cancer may not apply to most cells in the thymus gland, but rather only to some rare, barely detectable cells we observed doing this.

It is not an overstatement to say that MHC (or HLA in humans) is probably one of the most famous molecules in immunology, with more than one Nobel prize given to breakthroughs in its understanding. MHC is like a garbage can with the lid off, up on the surface of every cell, and T cells can spend decades going from one cell to the next, scanning what’s in the garbage. MHC always presents little bits of the proteins you are made of in it. Usually, the garbage is full of pieces of your stuff. But if harmful or foreign stuff is found in your garbage, your T cells sound the alarm, exclaim there are bits in your MHC garbage can that are not you, and they mobilize your immune system to destroy your cells and stuff surrounding that evidence.

It is unhealthy if this process goes wrong, like when Celiac patients make an overdone response against the gluten bit in their MHC, or when patients with autoimmunity see the T cells in their immune systems mistakenly react against their body’s own constituents when all that should have been tolerated with no immune reaction. Now, our study sees a similar process happening when T cells are supposed to be in the school of the thymus gland learning how to distinguish yourself from anything foreign. There appears to be a cell there, in low amounts in people and in mice, that can be susceptible to responding to MHC wrongly, this time by turning into cancer. If we can learn more about what happens there, and whether certain little bits of stuff are being presented in that MHC trash can, we might learn about a new molecule to avoid.

Another possible lesson to learn is that if such a sub-type of this T-ALL cancer were to be identified early enough, it is possible that certain existing drugs that inhibit MHC-dependent signals in normal T cells might merit contemplation for application here (but we do not know this yet).

Can you tell us more about T-cell acute lymphoblastic leukemia and the current treatments used to target it?

Current treatments often involve radiation therapy and chemotherapy. There can be a pretty good cure rate relative to other cancers, actually, especially in pediatric patients. There are other attempted therapies in development including CAR-T cells where it is hoped tremendous progress may yet be made. The most important therapeutic barrier to break will be (1) in children whose cancer relapses after therapy, where response rates are currently much lower, and (2) in adult patients, where this is an even rarer cancer but when found lacks the favorable response probability seen in children.

Your study first started by examining mice with T-ALL. Can you tell us more about how you conducted the research and the findings that you discovered in human samples?

We first found the tumors in experimental mice, and those observations pointed us toward the barely detectable cell type that seemed to be causing cancer. Once we saw that, we looked at the normal human pediatric thymus and found that cell type was also present, and also barely detectable. That, in turn, led us to look to see if the cancer patterns might be observed in clinical human samples from patients with this leukemia.

At our local academic hospital at the University of Missouri-Columbia, there had been five pediatric cases over a three-year period, and when we looked at their clinical samples we found that one appeared to be the sub-type we were identifying. Of course, much more work will be needed in the future with a larger number of samples and likely multi-center participation so we can learn the prevalence of this. But at least we learned that this process does appear to be represented in the human disease spectrum. We learned that this is worth looking for, and we plan to continue our studies in this direction.

One of the most exciting discoveries from the study was that, though EADN cells may not be responsible for all cases of T-ALL, the identified cells may be responsible for some cases of this type of cancer. Looking to the future, how do you believe further research may help to better personalize treatments for patients with T-ALL?

Identification of sub-classes of cancer can lead to optimization of medicines and personalization of treatments that could better meet the specificity of each person’s disease. Discoveries such as this one might lead to the invention of new drugs and treatments, and we all hope that is the case, in general. But even with existing drugs and therapies, in a population of patients very wide variation is observed, as some respond wonderfully to treatment, some respond a little, and some barely or not at all. Some of that happens because we lump many subtly different diseases under one name. But as studies like this come about, we learn more and more about how to sub-class and stratify and distinguish important nuances of difference between diseases, in this case, leukemia.

The more markers we can identify in the leukemic landscape, the better we will learn our way around, and it is my belief the progress made will continue to make positive improvements in customized treatments.

I am an Associate Professor of Molecular Microbiology & Immunology, Surgery, and Bioengineering at the University of Missouri-Columbia School of Medicine and College of Engineering. 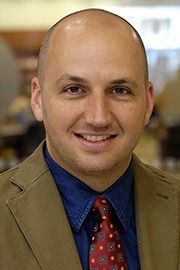