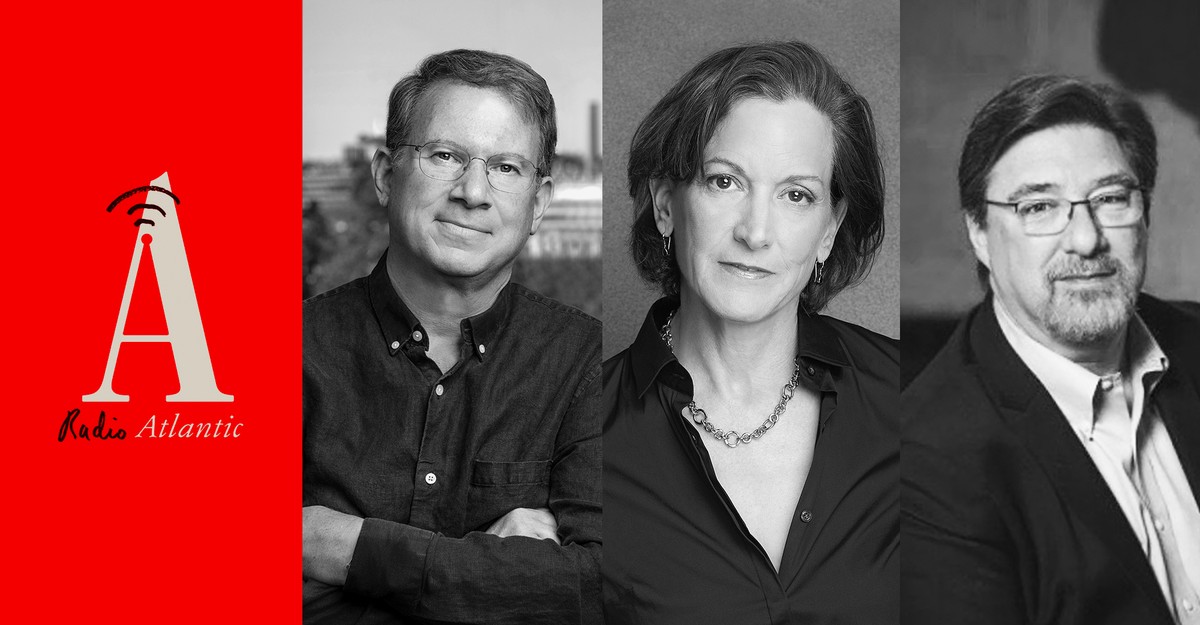 After years of threats, Russian forces invaded Ukraine—culminating in the largest attack against one European state by another since the Second World War. Global leaders, including U.S. President Joe Biden, widely condemned Russia’s actions and announced unprecedented sanctions aimed at a number of the country’s financial institutions and the Russian elite. What happens now?

The Atlantic’s editor in chief, Jeffrey Goldberg, talks with staff writer Anne Applebaum and contributing writer Tom Nichols about the global reaction to Russia’s military campaign, the effectiveness of sanctions, and how the free world should address the rise of authoritarianism and ongoing threats to democracy.