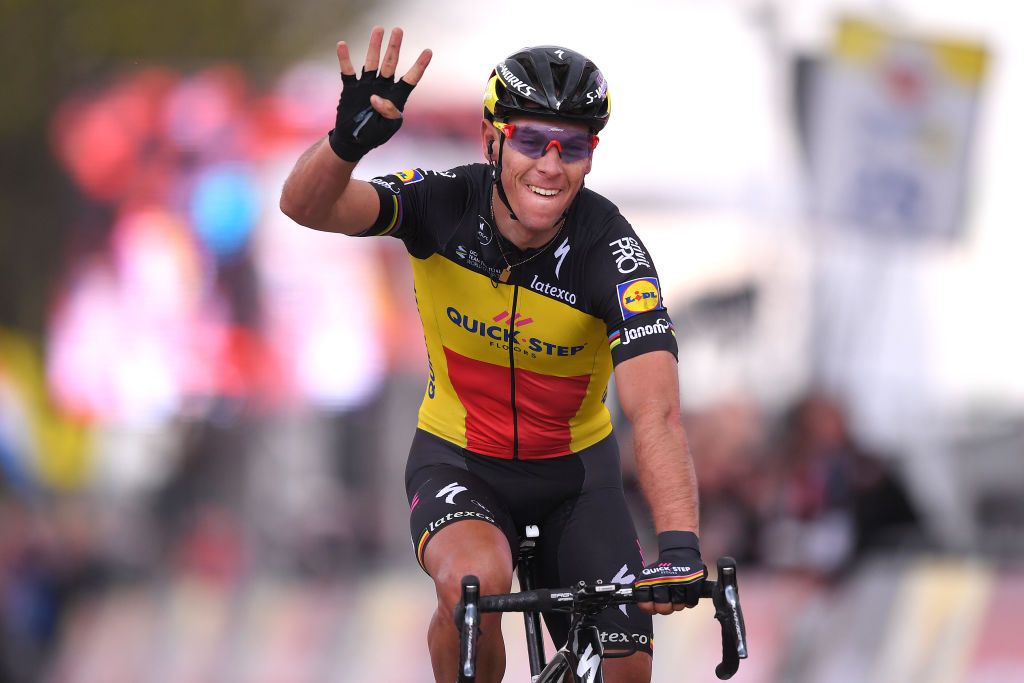 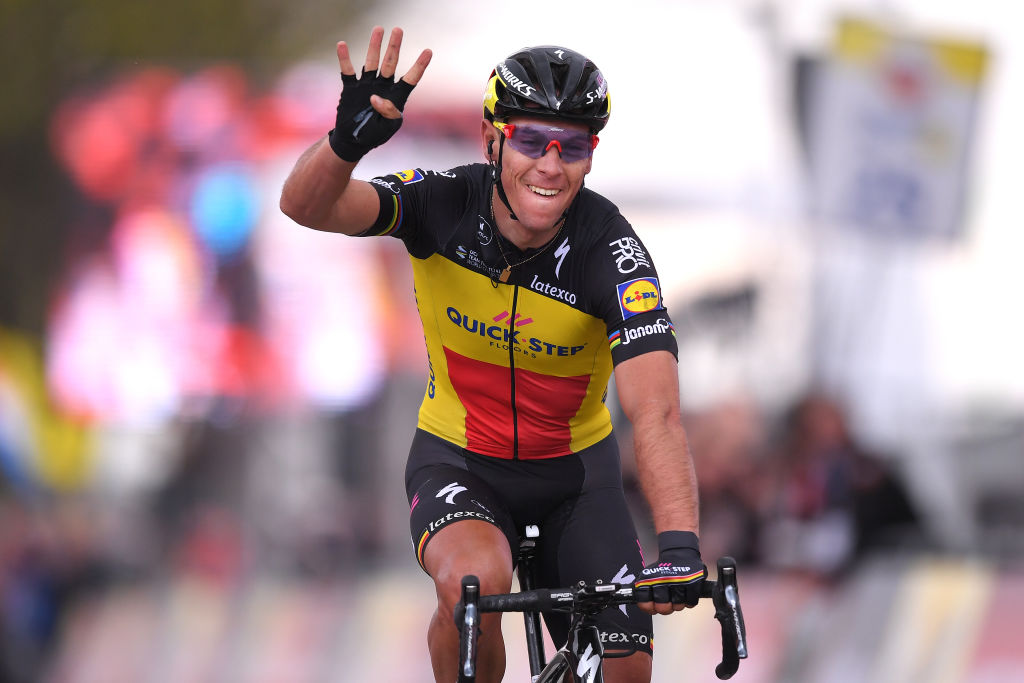 Philippe Gilbert lines up for his final appearance at Amstel Gold Race on Sunday and acknowledged that he is unlikely to equal Jan Raas’ record of five victories in the event.

The Lotto Soudal (opens in new tab)rider was limited by illness earlier in the spring, although he recorded his best result of the year so far when he placed 10th at the Volta Limburg Classic last weekend. The Amstel Gold Race (opens in new tab) will be more of an emotional farewell than a shot at victory.

“I think my form is coming back, and that’s interesting, but I think it won’t be good enough to win a race as difficult and competitive as this.

“This race often has one of the highest levels of the season. It’s because there’s a mix in the peloton between the riders from the Flemish Classics and the Ardennes specialists. It’s the rendezvous for all the Classics specialists. Everybody thinks they can win, and that’s why there is always such big competition at Amstel Gold Race.

Gilbert has won four of professional cycling’s five Monuments – only Milan-San Remo is missing from his palmarès – and that dexterity is perhaps what made him the perfect prototype of an Amstel Gold Race rider.

The Lotto Soudal rider also achieved the distinction of winning the race in three different formats. His first victories in 2010 and 2011 came when the race finished atop the Cauberg, and he also won in 2014 when the finish line was moved a kilometre or so beyond the summit.

In 2017, Gilbert won at the current finish of Berg en Terblijt, a victory that came two weeks after his remarkable solo triumph at the Tour of Flanders. For good measure, Gilbert won the World Championships in Valkenburg in 2012 by attacking on the final time up the Cauberg.

“It’s certainly one of the race that I’m going to miss,” said Gilbert, who will hang up his wheels at the end of this season.

“It’s a particular kind of race and it suits me very well. It demands a lot of knowledge and experience of the course, and I have that because I always went and trained a lot in Dutch Limburg.

“When I lived in Belgium, I loved to go training over there, because it’s really a paradise for cyclists. For all those reasons, I’ll miss this race.”

Now resident in Monaco, Gilbert grew up in Verviers, with the roads of Liège-Bastogne-Liège as his playground. Despite his attachment to the Ardennes Classics, however, Gilbert’s lone successes came in his annus mirabilis of 2011, when he won Flèche Wallonne and Liège-Bastogne-Liège, having already landed Brabantse Pijl and Amstel Gold Race the previous week.

As his career draws to a close, Gilbert said it was now “hard to choose” between Amstel Gold Race and Liège-Bastogne-Liège.

“My results in Amstel Gold Race are better, because at a certain point in my career, I started to focus more on the Flemish Classics,” he said. “I grew a bit more muscle and gained a few kilos. That had its influence in a Classic like Liège-Bastogne-Liège, which, with 4200m of climbing, is more of a race for climbers. In Liège, the legs speak even more than at Amstel Gold Race, where technique and tactics are also important.”