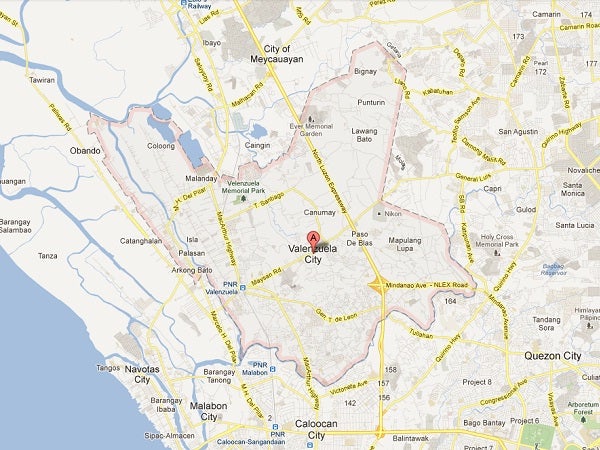 The buy-bust was conducted on Tuesday, March 8, 2022, in Barangay Karuhatan in Valenzuela City. (GOOGLE MAPS)

MANILA, Philippines — Agents of the Philippine Drug Enforcement Agency (PDEA) seized 160 kg of crystal meth worth about P1.088 billion from two suspects nabbed in a buy-bust in Valenzuela.

The operation was conducted at a house that served as a warehouse for the illegal drug in Barangay Karuhaatan, according to PDEA Director General Wilkins Villanueva

The suspects were identified as Tianzhu Lyu, who is a Chinese citizen, and Meliza Villanueva, both of legal age.

Both will be face cases for violating the Comprehensive Dangerous Drugs Act of 2002.

According to Villanueva, this operation is related to another operation last week in Bulacan in which 60 kilograms of drugs were seized.

“That’s why I said on March 4, when we presented 60 kilograms [of shaub[ that we seized, this is what we were referring to that we were monitoring,” Villanueva told reporters in Filipino in an ambush interview.

“And from here, there’s another one we’re. monitoring. So let’s just wait for that,” he added.