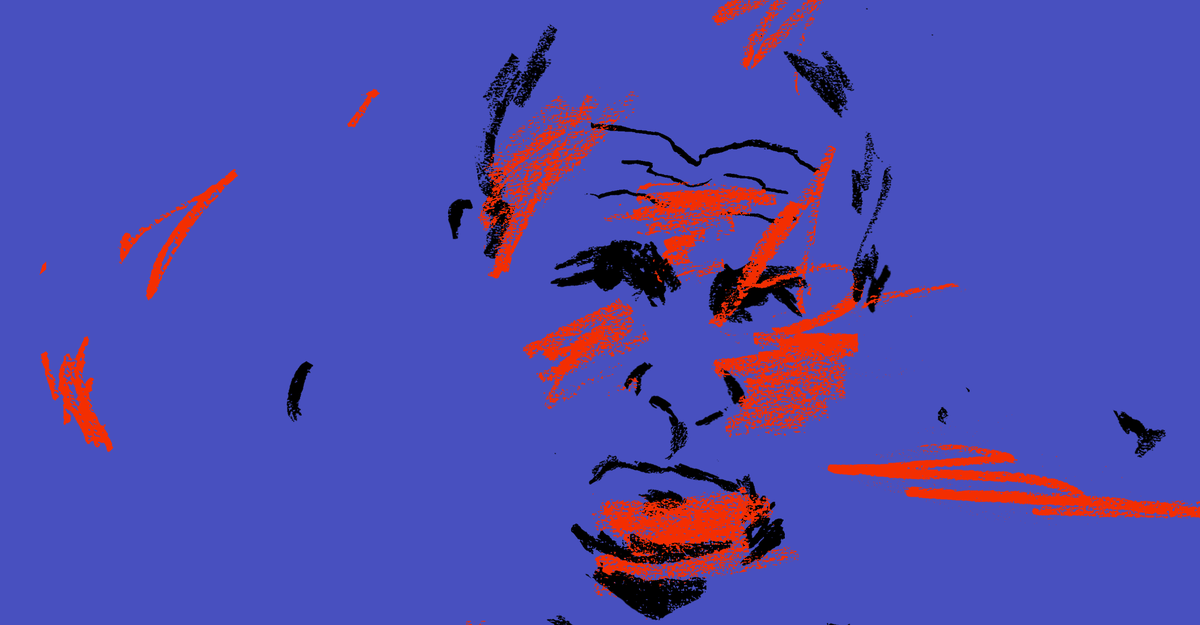 Perhaps the time has come for Vladimir Putin to go on Joe Rogan’s podcast, because Russia has been canceled. Following the invasion of Ukraine, governments and companies around the world have distanced themselves from Russia and its citizens. “The West is not just trying to surround Russia with a new Iron Curtain,” its director of the Foreign Intelligence Service, Sergey Naryshkin, said last week. “We are talking about attempts to destroy our state—its ‘cancellation,’ as it is now customary to say in a ‘tolerant’ liberal-fascist environment.” The theme was echoed in the United States. “Russia is now being canceled,” the former Trump official Monica Crowley said on Fox News. “The West is trying to deplatform and debank Russia,” far-right Arizona State Senator Wendy Rogers declared on Twitter. “This is just as wrong as invading Ukraine.”

Sergei Dobrynin: I was wrong about Putin

The idea of Russia being “canceled” is easy to laugh at, and plenty of people did. It sounds like the fever dream of a broken pitchbot: Why Vladimir Putin Is Cancel Culture’s Greatest Victim. And yes, the collision of the culture wars and an actual war has led to some spectacular takes, using a deadly invasion to own the libs. Only this weekend, one British columnist suggested that while “Putin was recreating the Russian empire by annexing Georgia & Crimea, we were arguing over whether the word curry amounts to cultural appropriation.” Hang on, you might say, who’s “we”? Are the people bashing out columns on which food is racist really the same people tasked with developing our military strategy? (I will admit to following the arguments over Alison Roman’s stew, but I didn’t realize that was taking me away from auditing NATO’s air-strike capabilities.)

The idea of the decadent, snowflake, cancel-culture-obsessed West—contrasted with the traditional values of Mother Russia and its strongman leader—has become a staple of Kremlin propaganda. Putin has warned about “infertile and genderless” Europe, a continent whose tolerance of same-sex couples and men wearing mascara is presented as evidence of terminal decline. The theme has been picked up by the American right, with the former Trump adviser Steve Bannon praising Putin as “anti-woke” mere hours before the invasion of Ukraine. This idea that wokeness equals weakness is wishful thinking. In a real war, your views on pronoun usage matter far less than whether you can maintain your supply lines or achieve air superiority.

But the idea of Putin’s “cancellation” shouldn’t be consigned to the slop bucket of public discourse, along with the other arguments caused by bored, anxious onlookers milling about online. After all, the reason I have voiced concerns over hair-trigger shamings and sackings is precisely because those actions are so powerful. Cancellation works. Cancellation hurts. And therefore, cancellation should be saved for the very worst among us—those who commit violent crimes, incite others to violence, or build careers on preaching hatred against minority groups. The atrocities of which Putin’s troops are accused in Ukraine exceed that threshold. There is a difference, it turns out, between the hyperbolic invocation of “violence” on Twitter and literal violence itself.

Since he invaded Ukraine, Putin has been canceled, and the effect on global politics has been extraordinary. Private companies have proved willing to make decisions that affect their profit margins, and the sanctions against Russia have united Western leaders. By creating a “them,” the past two weeks have strengthened “us.”

The ancient Greeks understood the power of creating outcasts. Athenians had a range of punishments available to them that would make even a southern Republican governor queasy, including death by exposure or being thrown into a chasm. But ostracism, or 10 years of exile, was considered so serious that it required a public vote, in which offenders’ names were written on ostraka—shards of leftover pottery. The toll of banishment is evident to modern researchers too. A 2003 study found that the effects of being ostracized even show up on MRIs. “Being the target of ostracism activates brain regions associated with pain, threatens fundamental needs, worsens mood and causes behavior changes,” note the authors of one psychology textbook. Ostracism is a feeling from which no amount of money or privilege can insulate you.

A true cancellation typically involves the subject being cast out of their professional network, denied the ability to make money, and rejected by their social circle. One reason it is so alarming an experience is the sense of contagion—without obvious coordination, a person becomes a nonentity. Many of the canceled people I have known, or reported on, have experienced depression or even contemplated suicide.

Economic devastation and cultural deprivation are powerful punishments. They are also an accurate description of what is happening to Russia as Western sanctions bite, private companies break links with the region, and Putin’s regime is excluded from international organizations and alliances. The official sanctions are the result of swift, effective diplomacy, but private companies have gone far beyond what has legally been required. Russia’s status in the world has abruptly and obviously changed. Russians cannot escape their isolation as long as they cannot watch Netflix, access TikTok, or see their footballers play in international competitions. Pro-regime oligarchs, who once spent holidays in Europe, bought mansions in Mayfair, and visited their children at English private schools, now face visa restrictions and asset seizures. They have been denied the ability to use the rest of the continent as their gilded playground.

Like any cancellation, Russia’s exclusion by the West has arguably gone too far. Does banning Russian-bred cats from competitions really make any great geopolitical point? Do you, like me, feel a little uneasy at the abandonment of Bolshoi Theatre shows in London and Madrid, even though the organization’s director, Vladimir Urin, signed a petition calling for an end to the war? The purging of dirty Russian money—and, by extension, Russian influence—from Western cultural institutions is long overdue. But when the fog and fervor of war recede a little, some of these personal punishments will seem excessive.

Those who argue that cancel culture doesn’t exist often point to the provocateurs deplatformed by liberal institutions who go elsewhere—for instance, to Substack—to trade off their notoriety. (They tend to ignore the fate of the truly canceled, who by definition are not heard from again.) Is this where the parallel with Russia breaks down? Will Putin simply seek new alliances, or flourish outside of international banking systems and Western diplomatic circles? He will certainly try the attention-economy grifter’s favorite trick, of portraying himself as the victim, and he has a captive media to help him do so. He can conduct another bizarre press conference, like the one he held on the eve of the invasion, to claim that his treatment has been unfair, and to rail against the West. But all the while, what Russians watch and eat, where they can travel, which websites they can use, and how much their currency is worth—all these tell a story of international disapproval that contradicts the narrative pumped out by his tame journalists. Putin might be willing, in the words of the BBC’s Gabriel Gatehouse, to be “the leader of an isolated country, a kind of vast North Korea.” But can he be sure the rest of Russia feels the same?

When a Russian spymaster complains about his country’s cancellation, our response should not be to laugh at an idiot confusing a culture war and a real one. Instead, we should recognize that economic and social isolation is a powerful weapon, and resolve to use it with the same restraint as any other weapon.