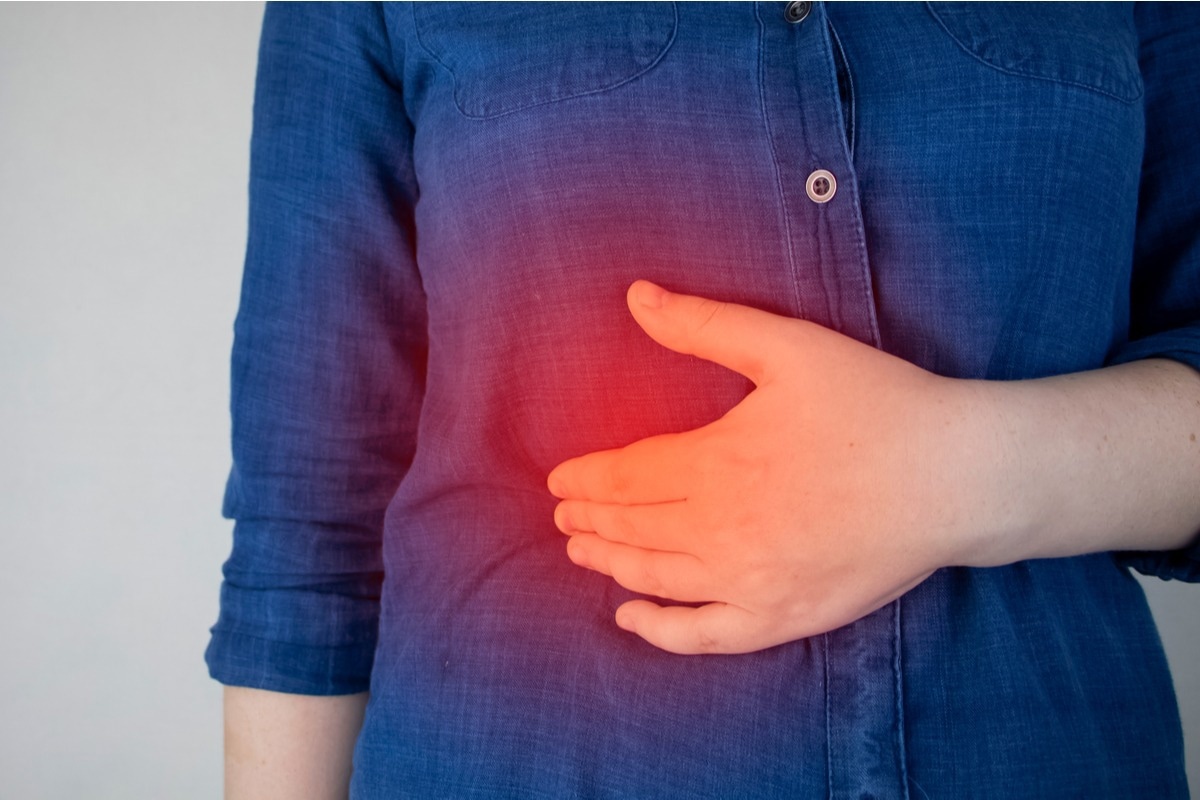 Ulcerative colitis (UC) is an inflammatory disease of the distal colon, which affects the gastrointestinal tract. This disease persists for a prolonged period and is often recurring.

The Food and Drug Administration (FDA) has considered curcumin (Cur) safe for oral administration. Cur is a naturally occurring bioactive compound, obtained from the rhizome of Curcuma longa L. (turmeric), which is rich in polyphenol. This compound possesses high anti-inflammatory properties which have been found to be effective against UC.

The anti-inflammatory effects of Cur, associated with Mitogen-Activated Protein Kinase (MAPK), Peroxisome Proliferator-Activated Receptor γ (PPAR-γ), and Nuclear Factor Kappa-B (NF-κB) signaling pathway regulation, have been exploited for the UC treatment. However, some of the limitations that hinder the application of Cur for UC treatment include its crystalline nature, instability in the gastrointestinal tract, strong hydrophobicity, and great intestinal metabolic ratio.

Recently, several nano-based systems have been designed for UC treatment. This system of treatment enhances bioavailability, drug solubility, pharmacokinetics, ability to efficiently target cells with inflammation, and decreases systemic toxicity. During UC treatment, the nano-based drug delivery system containing modified nanoparticles can efficiently target macrophages and release Cur via endocytosis under the mediation of CD44. However, some of the limitations associated with this approach are the degradation of bioactive compounds, the burst drug-releasing process, and the early uptake of nanoparticles that can lead to adverse effects.

Previous studies have reported that microparticles (MPs) based on polysaccharides exhibit colonic intelligent response; for example, it possesses pH sensitivity. Natural polysaccharides, such as alginate (negatively charged) and chitosan (positively charged), have been recognized to be safe by the FDA and are used to synthesize MPs. These MPs are used for the development of an oral colon-specific drug delivery system.

In the nanoparticles in microparticles (NMPs) oral system, MPs protect nanoparticles from enzymatic degradations until it reaches the target cells. Recently, scientists have designed a novel oral colon-targeting delivery system based on NMPs, containing Cur, for UC treatment. This study is available as a pre-proof in Materials & Design.

Scientists revealed that analysis of molecular interaction between the drug compound and its carrier is essential to establish a drug release profile. X-ray powder diffraction was performed to determine the variations of crystal morphological features of Cur within nanoparticles. The authors observed a sharp crystal diffraction peak of Cur indicating suitable crystallinity in Cur powder. However, no characteristic diffraction peaks were observed in [email protected]/zein nanoparticles, indicating a significant decrease in the crystalline structure. In the [email protected]/zein nanoparticles group, Cur has been physically encapsulated into nanoparticles via hydrogen bonding and electrostatic adsorption.

The authors strategized a method to prevent unwanted drug release of [email protected]/zein nanoparticles, during their transit through the early small intestine and the stomach. To accomplish this, they embedded the nanoparticles within Alginate/Chitosan hydrogel microparticles to develop NPs-in-MPs by the electrospray technique. Researchers identified some of the parameters for electrospray that affect [email protected] assembly, including viscosity, surface tension, and nozzle diameter of electrospray. Previous studies have shown that chitosan enhances the intestinal retention effect of the hydrogel MPs.

The average diameter of the oral hydrogel microparticles considered in this study was 200 μm. Researchers stated that the alginate was the main structure of the hydrogel microparticles. In this study, 0.1% calcium chloride concentration was used for the synthesis of hydrogel MPs. At intestinal pH, swelling of alginate hydrogels occurs which leads to a charge reversal of chitosan to negative and, subsequently, the release of encapsulated [email protected]/zein nanoparticles occurs.

The current study showed that the newly designed oral nano-in-micro hydrogel delivery platform could be efficiently used to deliver Cur for the treatment of UC. One of the main advantages of this drug delivery platform is that it is composed of all-natural and non-toxic materials. The authors believe that their strategy to combine MPs and nanomaterials could be used to formulate edible compounds for UC prevention and treatment.