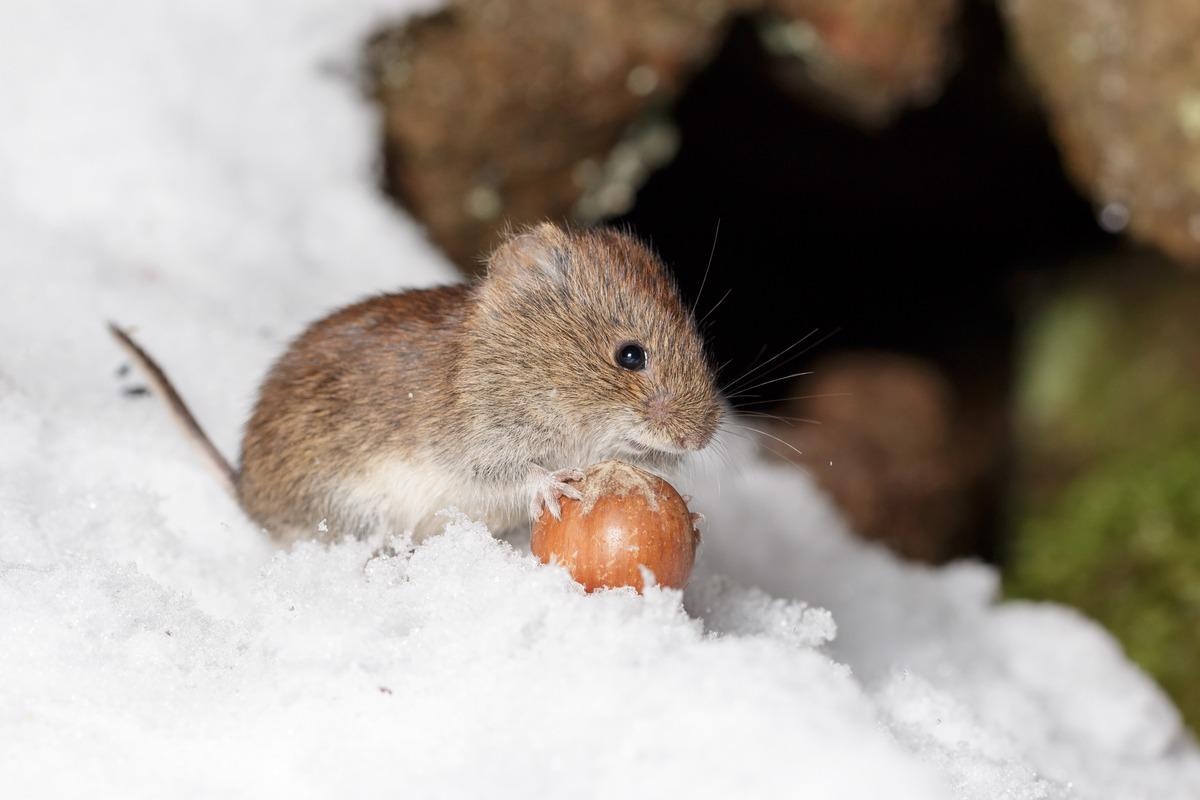 Myodes glareolus, or bank vole, is a commonly found rodent species in Europe. Moreover, they are well-known hosts for numerous zoonotic pathogens like Francisella tularensis and Puumala orthohantavirus. Various BetaCoV and AlphaCoV from Myodes glareolus in the United Kingdom (UK), Poland, France, and Germany have been identified during previous investigations. Hence, the Myodes glareolus species is probably a potent reservoir for the CoVs.

In the current research, the scientists conducted a virome investigation of Swedish bank voles collected in Grimsö, Sweden. The team reported two genome sequences, Grimso215 and Grimso2306, of a novel BetaCoV named the Grimso virus, described their evolutionary association with other rodent CoVs, and also their prevalence over three years.

The results show that of the samples collected from 266 Myodes glareolus, nine were positive for a novel CoV according to the in-house PCR test. Of the nine Grimso virus-positive samples, the partial S gene sequences were collected from seven samples.

The RNA sequencing of Grimso2306 and Grimso215 samples revealed a near-complete CoV sequence and a full-length CoV sequence, respectively. The Grimso virus genome encodes for membrane protein (M), nucleocapsid protein (N), envelop protein (E), S protein, and hemagglutinin esterase (HE). The Grimso215 and Grimso2305 strains were related to a known rodent BetaCoV diversity, and established a unique lineage within the subgenus Embecovirus, according to phylogenetic studies based on the N, S, and ORF1b gene sequences.

The pairwise sequence identity of the Grimso215 strain with other rodent CoVs varied from 44−67% and 55−79% at the amino acid and nucleotide levels, respectively, confirming Grimso virus was unique and divergent from the previously characterized rodent CoVs. The Grimso2306 and Grimso215 genomes had 95.6% sequence similarity at the nucleotide level in 1,338 sites. In addition, the Grimso virus was hypothesized to be frequently found in bank voles based on the recurrent detection in three years and an overall prevalence of 3.4%.

Further, the Grimso virus sequences form a unique monophyletic group that clusters with other rodent-borne Embecoviruses with robust statistical support.

Collectively, the findings indicate that various distinct Grimso-like viruses co-circulate in the bank vole species, albeit additional studies are required for an in-depth understanding of their transmission ecology. In addition, the study revealed that closely similar CoVs are widely spread across Europe and solely associated with Myodes glareolus and other vole species, suggesting bank voles are probably natural hosts for the Grimso virus. This inference further indicates a long-standing host-virus relationship.

The present findings highlight the significance of long-term surveillance of CoVs in wild rodents to obtain an in-depth understanding of the ecology of CoVs in reservoir populations. Nonetheless, the Grimso virus’ potential impact on animal and human health remains unknown.