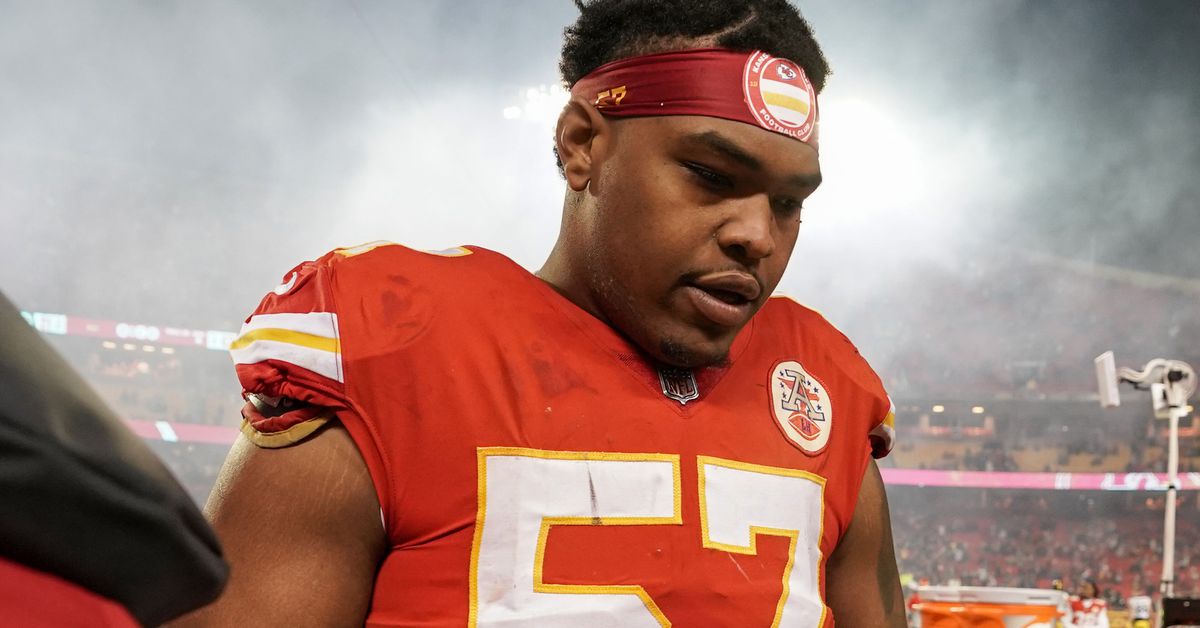 The deadline for NFL teams to place the franchise tag on one player is Tuesday, March 8 at 4 p.m. ET. Originally created a system designed to ensure small market teams could retain their best players without losing them to larger cities, the franchise tag has now become a hugely influential bargaining chip, allowing organizations to push players to sign contract extensions, or else risk playing without a safety net and potentially get injured.

While the franchise tag system is inherently unfair to players, the financial boon of a franchise tag is massive, especially for a mid-tier player. Tagged players will find themselves making a salary equal to the average of the top five contracts at their position. This applies to exclusive franchise tags and non-exclusive tags. Let’s break down the three big terms you’re going to hear today.

Not every team will use the tag. In 2021 a total of 10 players received the franchise tag, with the biggest name being Cowboys QB Dak Prescott, who went on to sign an extension with Dallas after being tagged.

Here are all the franchise tags that have been applied so far.