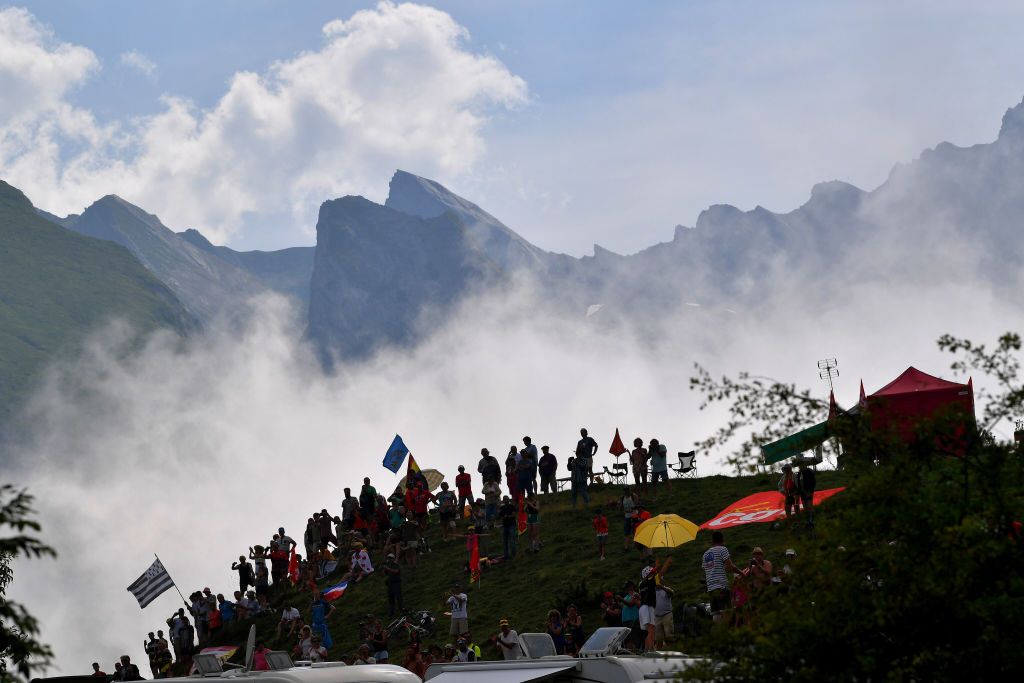 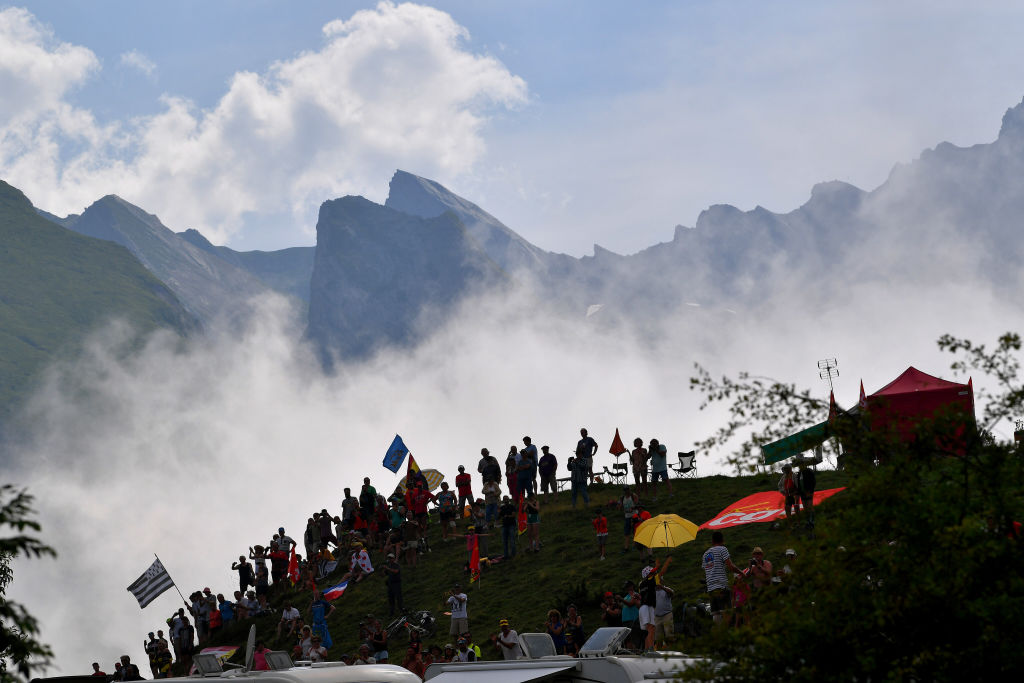 At the launch of the first edition of the Tour Féminin International des Pyrénées, race organisers stressed its intended role to advance women’s cycling in France.

The French Association of Female Cyclists (AFCC) have been the driving force behind the race’s inception, aiming to further their aims of promoting women’s cycling by ensuring legitimate representation of its members and by developing solidarity and cohesion between them.

“They now have the same status as male cyclists and are recognized fully by the world of professional cycling. The stages that make up this tour will give them a beautiful opportunity to show the public that there is no longer any question of amateurism in their discipline.”

The UCI have awarded the Tour Féminin International des Pyrénées 2.1 status, marking it as significant as already well-established races such as the Lotto Belgium Tour.

Held over three days from the 5th-7th August, the race will consist of two stages on its opening day- a team time trial from Artiguelouve and Lacq, and a circuit race around Pau; a stage from Pierrefitte-Nestalas to the Col du Soulor; and a stage beginning and ending in Lourdes.

The Col du Soulor, likely where the race will be decided, has featured in the Tour de France since 1912 and includes sections as steep as 10 per cent on its 20km ascent. From the summit, the Pyrénées’ rocky crags and lush green mountainsides are visible; indeed, the race will seek to highlight the region’s natural beauty.

In this endeavour, the AFCC are joined by CIC, one of France’s leading banks, who will be the title sponsor of the race.

“This tour of the Pyrénées is a beautiful advert for a territory that we support locally,” said Patrice Cauvet, managing director of CIC Sud Ouest.

“This commitment is in line with our partnership with the French Cycling Federation. We are proud to support this highly symbolic event. As a company with a mission, CIC works in particular for inclusion and parity, and it is essential that women’s professional cycling has all the recognition it deserves.”