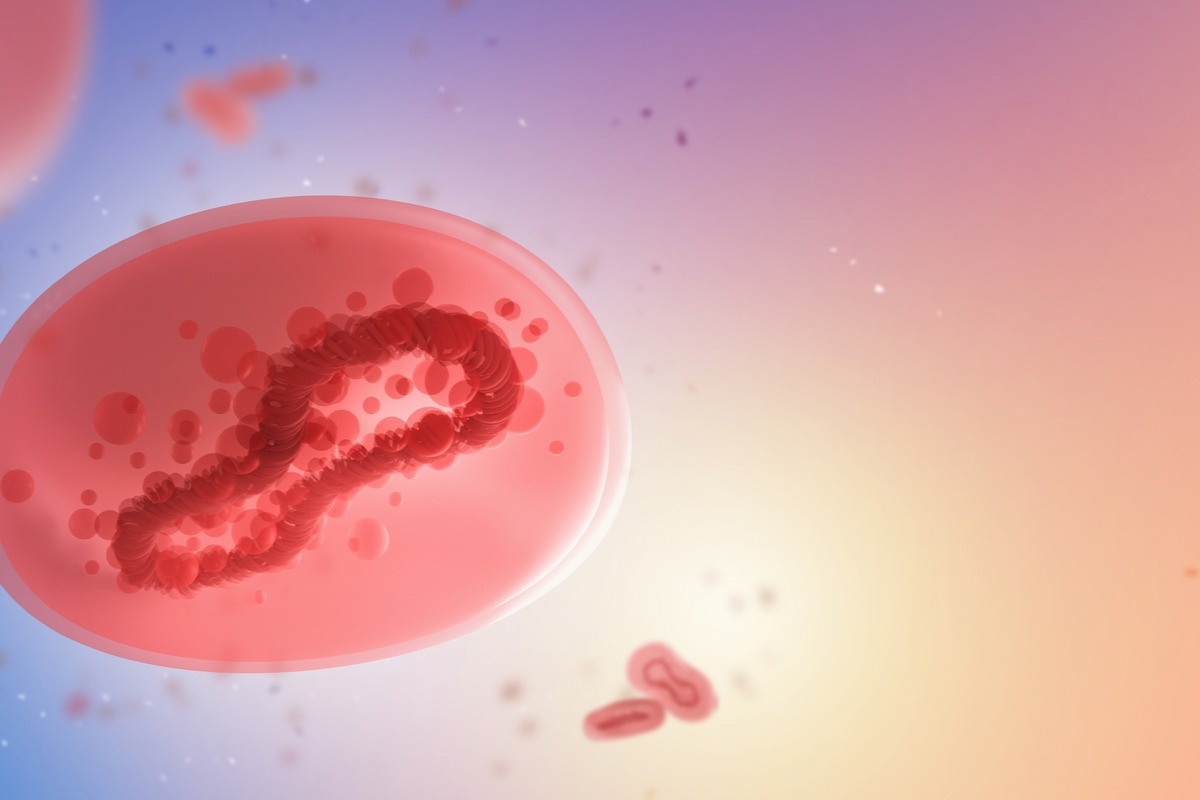 Scientists from the UK have recently conducted a systematic review and meta-analysis to assess the types and prevalence of neurological and psychiatric symptoms associated with monkeypox virus infection in humans. They have identified a range of neurological symptoms with mild to severe intensities. The study is currently available on the medRxiv* preprint server.

Monkeypox is a zoonotic virus belonging to the Orthopoxvirus genus of the Poxviridae family. Although present in monkeys and rodents since 1958, the first human case of monkeypox infection was identified in Central Africa in 1970. Afterward, several cases of monkeypox infection have been identified in West Africa as well as in some non-African countries. The viral strain circulating in West Africa (mortality rate: less than 3%) is relatively less virulent than the Central African strain (mortality rate: 1 – 10%). The West African strain is responsible for the recent outbreaks in non-African countries, including the USA and the UK.

The most common symptoms of monkeypox infection in humans include fever and skin rashes. However, neurological and psychiatric symptoms might also be present because the virus belongs to the same family of viruses as smallpox and smallpox infection is associated with a range of neurological manifestations, including encephalitis, seizures, and stroke.

In the current systematic review and meta-analysis, the scientists have outlined the range of neurological and psychiatric symptoms associated with monkeypox infection in humans. In addition, they have determined the prevalence of these symptoms.

A total of 1,702 studies investigating neurological and psychiatric symptoms in monkeypox-infected humans were selected for the study. Of these studies, 19 met the final eligibility criteria and were included in the systematic review. The total number of participants in these studies was 1,512.

Studies conducted on more than ten individuals, and symptoms reported in at least two separate studies were included in the meta-analysis. This led to the inclusion of six clinical symptoms in the meta-analysis, including myalgia, headache, fatigue, seizure, confusion, and encephalitis.

The majority of studies included in the review were from the USA, followed by Nigeria, the Democratic Republic of Congo, the Republic of Congo, and the UK. Most of the studies were cohort studies and case series without controlled populations.

A wide variation in neurological and psychiatric symptoms was observed across the studies. The most frequently reported symptoms were headache, myalgia, seizure, confusion, encephalitis, and fatigue.

Prevalence of neurological and psychiatric symptoms

Other neuropsychiatric symptoms that were not included in the meta-analysis were dizziness, pain, altered vision, encephalopathy, photophobia, depression, anxiety, and suicidal tendency.

This systematic review provides a comprehensive overview of the prevalence of a range of neuropsychiatric symptoms commonly observed in individuals infected with the monkeypox virus.

Among various symptoms, myalgia and headache were present in more than 50% of the study population. However, more severe neurological complications including encephalitis, confusion, and seizure have a low prevalence among monkeypox-infected individuals.

As mentioned by the scientists, a high prevalence of non-specific symptoms such as myalgia and headache could be due to a common systemic reaction to viral infection. These symptoms might not be associated with direct neurological damage.

Studies reporting psychiatric symptoms have indicated that the presence of anxiety, depression, or low mood is common among hospitalized patients with monkeypox infection. However, none of these studies have assessed psychiatric symptoms using standardized scales. This makes it difficult to understand the clinical significance of these symptoms.

Given the observed prevalence of neuropsychiatric symptoms, the scientists recommend long-term monitoring of clinical consequences associated with monkeypox infection, as well as the implementation of a psychological support system for isolated/quarantined patients who are more prone to emotional distress.