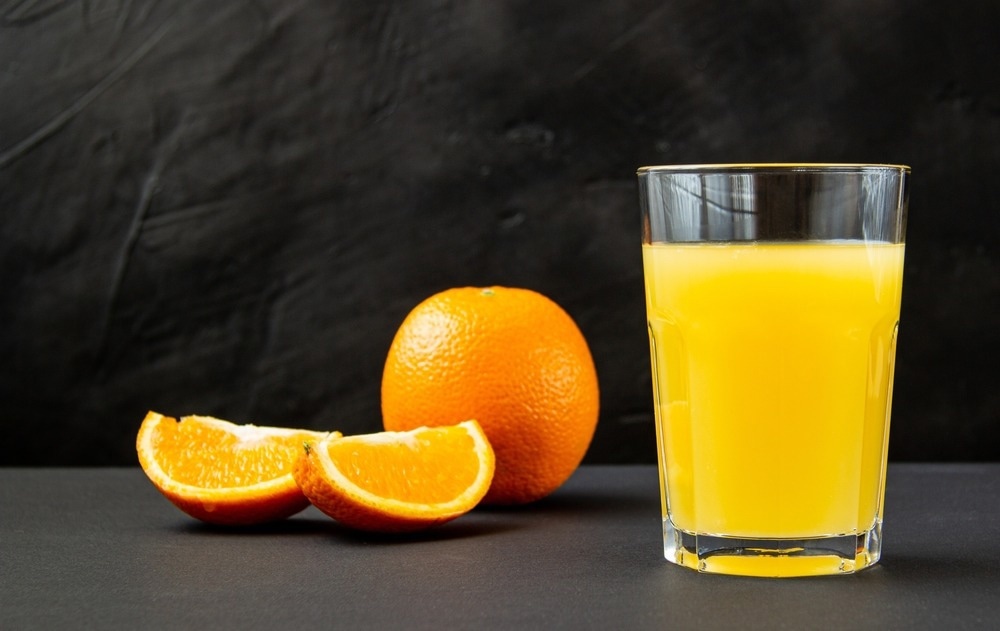 New strategies are often developed to enhance the functional properties of beverages. These can include, for instance, the incorporation of beneficial ingredients such as herbal extracts, minerals, and vitamins or, conversely, the removal of harmful components like fat and sugar.

There are three types of functional beverages, of which include dairy-based beverages like probiotics, vegetable and fruit juices, as well as sports and energy drinks. These beverages primarily contain chemical components with antioxidant (AOXs) activity.

Some of the common antioxidants present in these products are polyphenolics, carotenoids, and ascorbic acid (AA). Despite the beneficial effect of these functional components, the presence of pro-oxidants (POXs) can cause adverse effects, as POXs are involved in the generation of hydrogen peroxide (H2O2) from mixtures of redox-active constituents like AA and polyphenols.

Many studies have reported the synthesis of H2O2 polyphenolic-rich beverages including coffee, green tea, and cocoa. Additionally, a high level of H2O2 has been reported in some sports and energy drinks whose main component is AA.

Recently, researchers have reported that an aqueous extract of citrus peel could effectively reduce the levels of H2O2 in catechin-enriched green tea. Interestingly, they also found that the levels of H2O2 in orange juice (OJ) are inversely associated with the number of proteins, dietary fiber, and unsaturated fat.

Proteins have unique potential as AOX additives in foods, as they can scavenge reactive oxygen species (ROS) through several mechanisms including reduction of hydroperoxides, interactions with free radicals, and chelation of pro-oxidative metals.

Diluted H2O2 adversely affects cells in vitro. Additionally, in the presence of transition metals and light, H2O2 is converted to hydroxyl radicals that can propagate free radical chain reactions. This reaction can irreversibly alter cellular DNA, lipids, and cell membranes.

Typically, the H2O2 levels in AOX-rich functional beverages, such as fruit juices, are not monitored.

In a recent Food Chemistry study, researchers hypothesize that proteins with low nutritional value could be effectively used for AOX stabilization in OJ. In this study, scientists prepared a protein-enriched extract of mustard seed (Brassica juncea) and evaluated its efficacy against the production of H2O2 in fresh and thermally processed juice products.

The proteins extracted from mustard seeds are known as mustard protein isolate (MPI). Thaumatin protein, which is present in many fruit juices, was used as a reference for comparative study.

The levels of H2O2 in 16 commercially available fruit and vegetable juices that were labeled as “fresh-like” and “thermally processed” were analyzed. The researchers estimated the levels of H2O2 to be between zero to 7.3 µM in the ‘fresh’ juices and between zero and 15.0 µM in the processed juices. The highest level of H2O2 was observed in processed mango and pineapple juices, whereas no H2O2 was identified in fresh pineapple juices.

MPI contained about 51% protein and 6.4 mg GAe/g Total Solid (TS) total reducible substances, which were assumed to be secondary metabolites like polyphenolics. The dose-dependent suppression of H2O2 was observed in both fresh and thermally processed OJ in the presence of 0.1 mg/mL MPI after 24 hours. However, such a reduction process did not occur in fruit juices containing the reference protein.

The combination of proteins rich in thiol-containing amino acids, such as methionine and cysteine, as well as other antioxidant species in MPI, was found to effectively inhibit the autoxidation-mediated generation of H2O2 in OJ. This strategy could also be applied to other commercially manufactured juices. 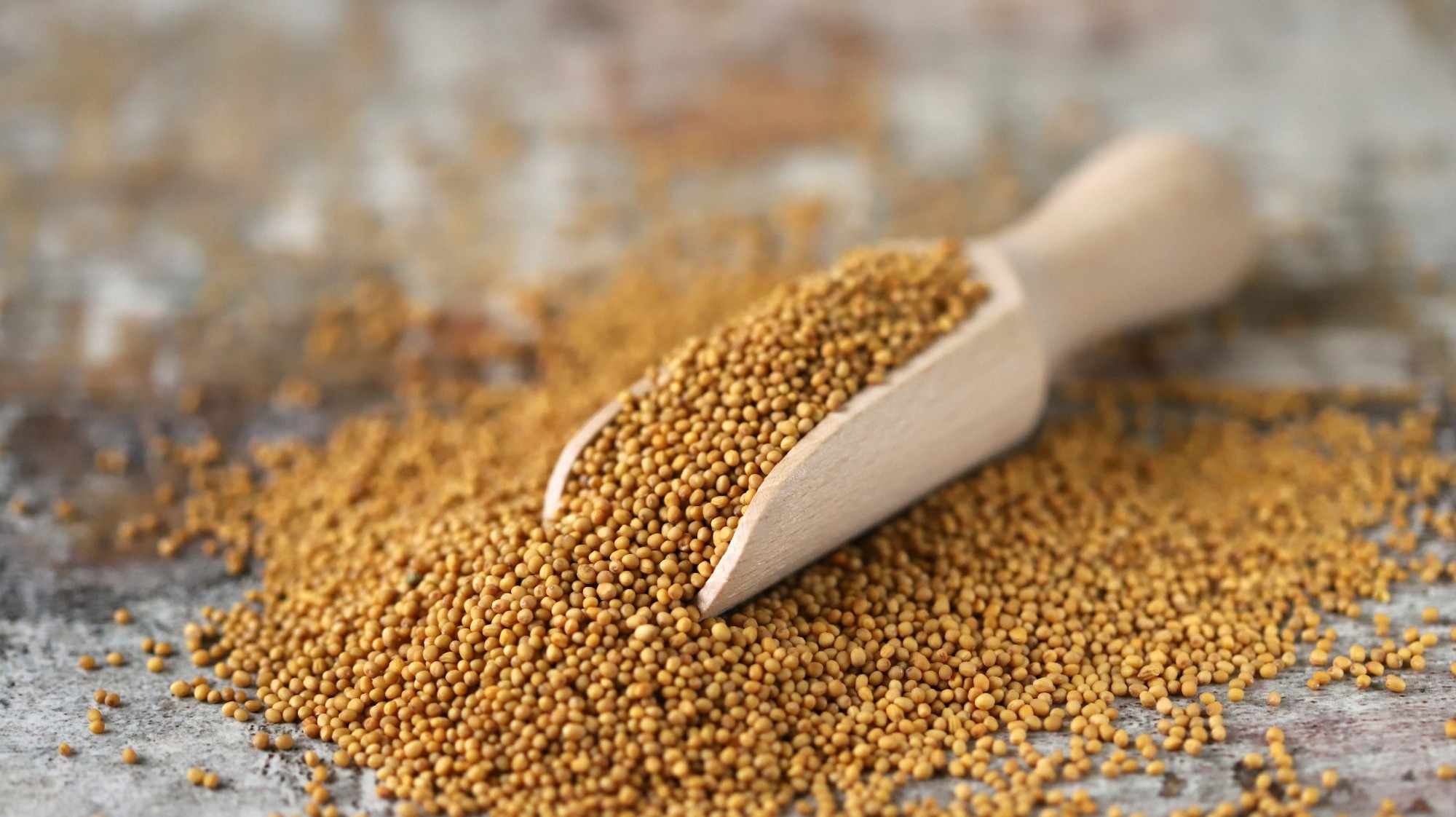 Low levels of H2O2 were observed in fresh juice, while an elevated level was found in processed juices. Moreover, an inverse relationship between the protein content in OJ and the levels of H2O2 was observed.

The current study reported that MPI can effectively suppress H2O2 properties with the reference protein found in the same juice. Furthermore, the MPI preparation used in this study contained additional compounds such as polyphenolics and other extracted secondary metabolites that exhibited reducing properties.

The autoxidation reaction of functional beverages leading to the production of H2O2 requires immediate attention. The removal or reduction of H2O2 in beverages through the use of MPI with AOX properties presents a promising strategy for industrial purposes.