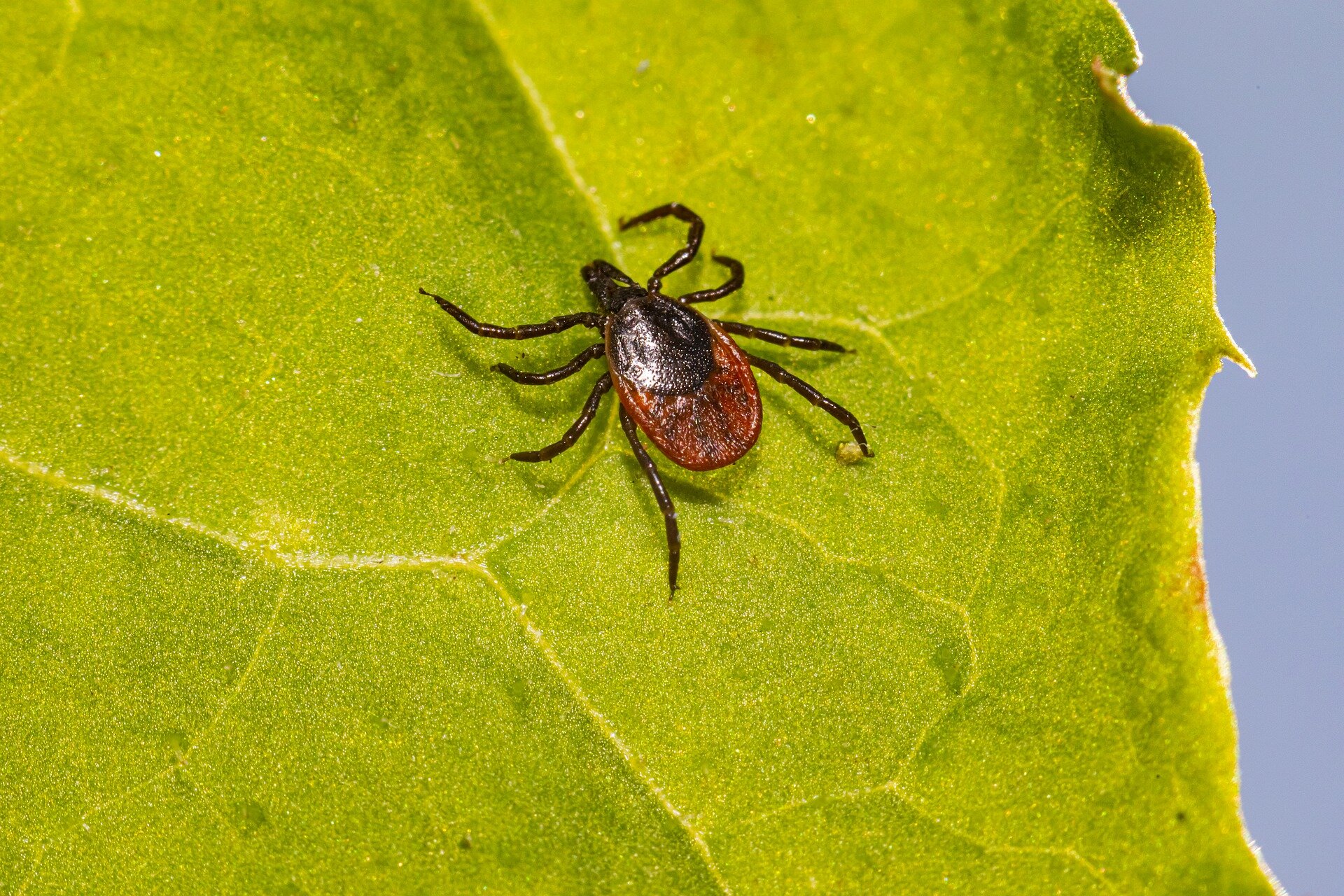 More than 14% of the world’s population probably has, or has had, tick-borne Lyme disease, as indicated by the presence of antibodies in the blood, reveals a pooled data analysis of the available evidence, published in the open access journal BMJ Global Health.

Central and Western Europe and Eastern Asia are the regions of the world where the reported prevalence of the infection is highest, while men aged 50+ who live in rural areas are most at risk, the analysis shows.

Borrelia burgdorferi sensu lato (Bb) infection, more usually known as Lyme disease, is the most common type of tick-borne infection, with ticks second only to mosquitoes in terms of their carriage of harmful microbes.

Redness and swelling at the site of the tick bite is typical, but the infecting agent can spread to other tissues and organs, potentially affecting the nervous system, joints, heart and skin.

Lyme disease has continued to spread around the world, but there’s no agreement on just how common it is globally, or what the specific risk factors might be.

In a bid to plug this knowledge gap, the study authors searched major research databases and reviewed 137 eligible studies out of an initial haul of 4196, published up to the end of 2021. They then pooled the data from 89 studies, involving 158,287 people.

The pooled data analysis revealed that the reported estimated overall global seroprevalence—presence of antibodies to Bb infection in the blood—was 14.5%.

But the reported pooled Bb seroprevalence in studies using a widely used analytical technique to confirm the presence of specific proteins, known as Western blotting, was lower than that of studies using other confirmatory methods.

In light of this finding, the authors suggest that the routine use of Western blotting could significantly improve the accuracy of Bb antibody detection.

A smaller pooled analysis of the results of 58 studies in which Western blotting had been used, showed that older age (50+), male sex, residence in a rural area and being bitten by a tick were all associated with a heightened risk of Bb antibodies.

The study authors acknowledge certain caveats to their findings, chief among which is the scarcity of long term studies. And it was impossible to systematically assess whether Bb antibody positivity might have any long term effect on the risk of developing Lyme disease or the risk of recurrence.

The design of the included studies also varied considerably, and most of the reports lacked important information, such as exact definitions of high risk groups.

But the study authors conclude: “The reported estimated global Bb seropositivity is relatively high….[Lyme disease] is a widely distributed infectious disease, but it has not received much attention worldwide.”

A more accurate picture of its global distribution and who is most at risk of infection “could inform the development of public health response policies and [Lyme disease] control programs,” they suggest.