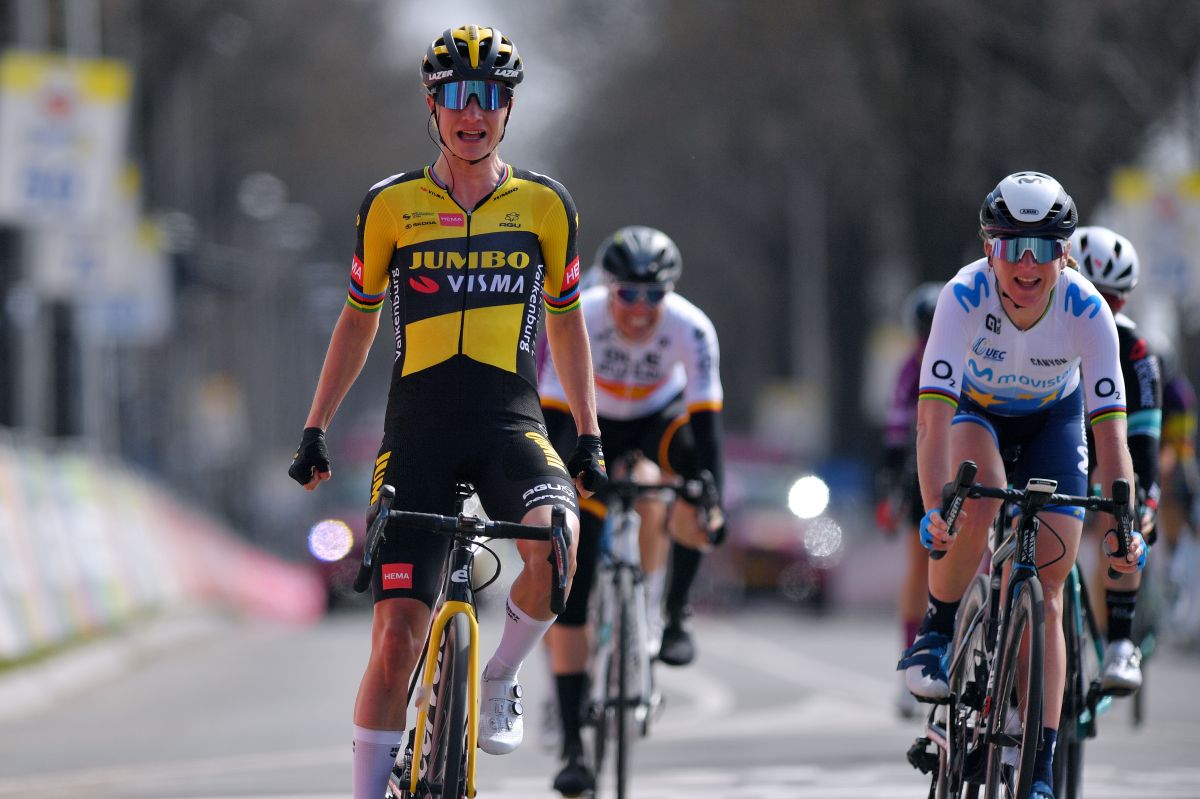 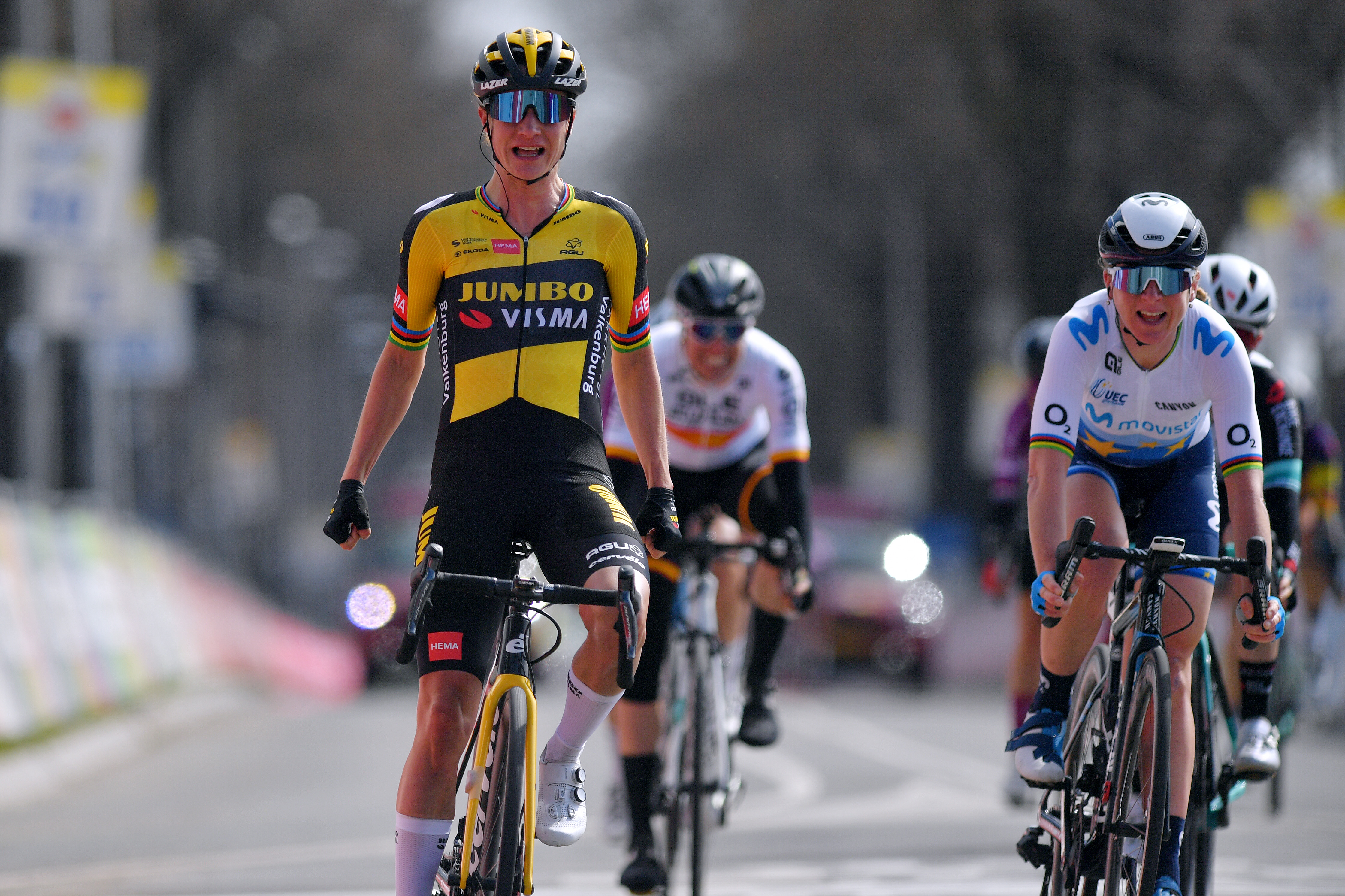 Marianne Vos will skip Sunday’s Amstel Gold Race as she focuses squarely on Paris-Roubaix Femmes in a week’s time.

Vos won Amstel in her native Netherlands for the first time last year but has opted to forgo a title defence.

Instead, she wants to pour her heart and soul into adding Paris-Roubaix to her glittering palmarès, having finished runner-up in the inaugural edition last year.

On Saturday, Jumbo-Visma announced their line-up for Sunday’s Amstel Gold Race Ladies Edition, with Vos the major absentee. Instead, the line will be led by US rider Coryn Labecki, who was sixth in 2017.

Also in the squad are Anna Henderson and Riejanne Markus, along with Anouska Koster, Karlijn Swinkels, and Teuntje Beekhuis.

Vos, who won for the first time last year in a sprint from a select group, is fit and healthy but decided to sit out with an eye on next weekend.

“Marianne finished 2nd in Paris-Roubaix last year. She has decided not to race in the Amstel Gold Race this weekend,” said team director Lieselot Decroix, according to Sporza.

“Marianne would rather train so that she is fit and rested at the start of Paris-Roubaix.”