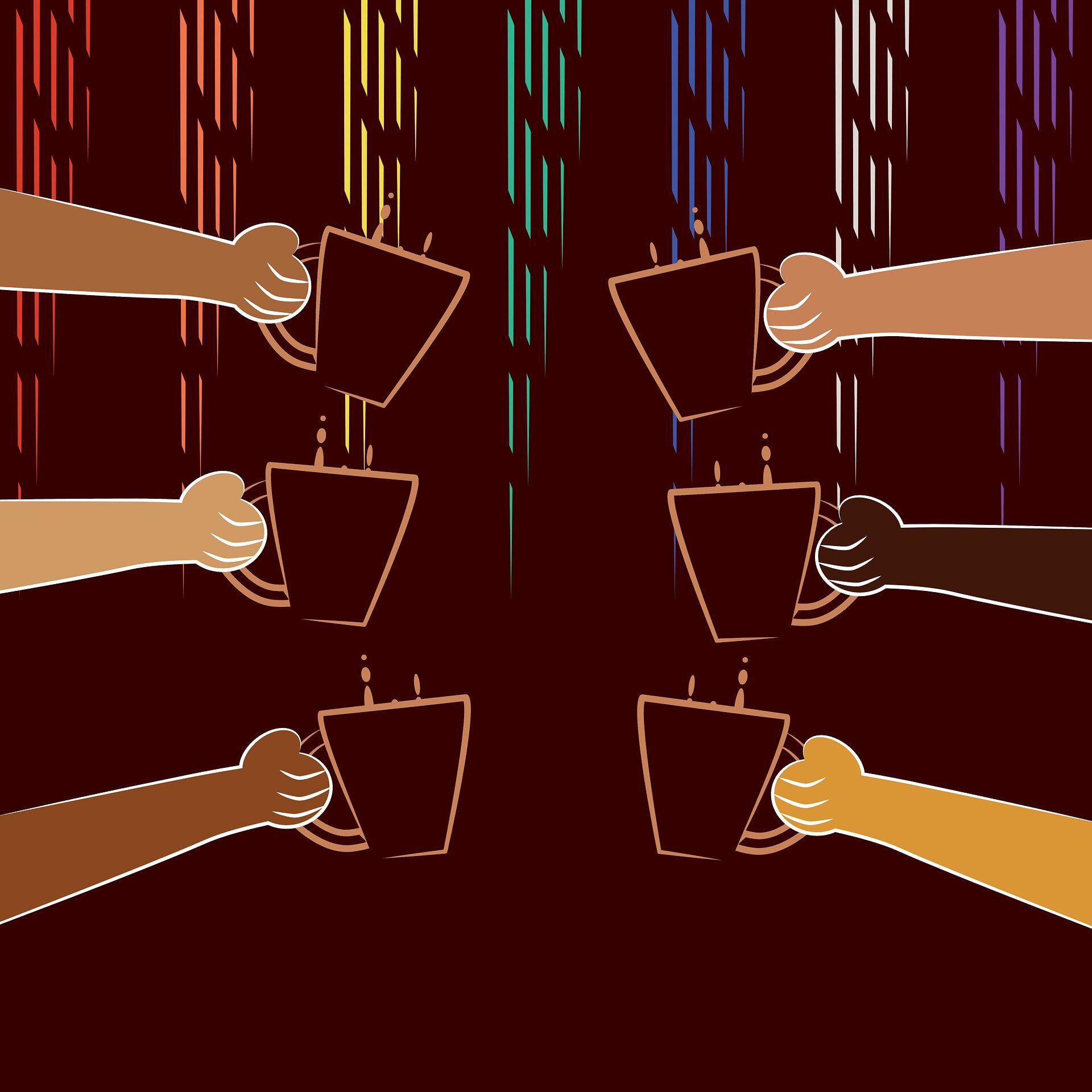 From 2000-2019 overall life expectancy in the United States increased by 2.3 years, but the increase was not consistent among racial and ethnic groups and by geographic area. In addition, most of these gains were prior to 2010. This is according to a new study that examined trends in life expectancy at the county level. The study was led by researchers at the Institute for Health Metrics and Evaluation at the University of Washington’s School of Medicine, Seattle, in collaboration with researchers from NIH and published on June 16th in The Lancet.

“These varied outcomes in life expectancy raise significant questions. Why is life expectancy worse for some and better for others? The novel details in this study provide us the opportunity to evaluate the impact of social and structural determinants on health outcomes in unprecedented ways. This in turn allows us to better identify responsive and enduring interventions for local communities,” said Eliseo J. Pérez-Stable, M.D., co-author and director of the National Institute on Minority Health and Health Disparities (NIMHD), part of NIH.

Among the findings and trends:

This is the first U.S.-wide time-series analysis of life expectancy at the county level that includes estimates for the American Indian/Alaska Native (AIAN) and Asian populations as well as white, Black, and Latino/Hispanic populations. This is also the first county-level study that corrected misreporting of racial and ethnic identity on death records. Using novel small area estimation models, researchers analyzed death records from the National Vital Statistics System and population estimates from the National Center for Health Statistics, providing the most comprehensive data on life expectancy across 3,110 counties.

This study gives a detailed analysis of life expectancy two decades preceding the COVID-19 pandemic, providing context for changes to mortality and disparities that have occurred since the beginning of the pandemic. Provisional estimates for 2020 show substantial declines in life expectancy overall and for the Black, Latino, and white populations. These declines were larger for the Latino and Black populations than the white population, possibly reversing gains observed over the period of this study.

“The pandemic exposed stressors and weaknesses in local and national systems that continuously put our most vulnerable populations at risk. These findings offer county, state, and federal leaders a unique look at the pervasiveness of health disparities in their respective communities,” said Laura Dwyer-Lindgren, Ph.D., lead author and assistant professor of health metrics at the Institute for Health Metrics and Evaluation.

George Mensah, MD, co-author, and director of the Center for Translation Research and Implementation Science at the National, Heart, Lung, and Blood Institute (NHLBI) noted that the findings should be an alarm bell to urgently address root causes to truly eliminate health disparities and at the same time, promote healthy living and longevity for everyone. “Researchers, policymakers, and thought leaders can all benefit from this study if we use the data to inform our actions, and this begins with active community engagement,” he added.

Future researchers can use the data as a starting point for studying why the gaps in life expectancy vary so much between places. Possible reasons that previous research has found include county-level differences in income or education, exposure to environmental risks, and differences in the built environment.

Results for individual counties can be found on IHME’s U.S. Health Map.

Provided by
National Institutes of Health

Citation:
Life expectancy in the US increased between 2000-2019, but widespread gaps among racial and ethnic groups persist (2022, June 16)
retrieved 17 June 2022
from https://medicalxpress.com/news/2022-06-life-widespread-gaps-racial.html