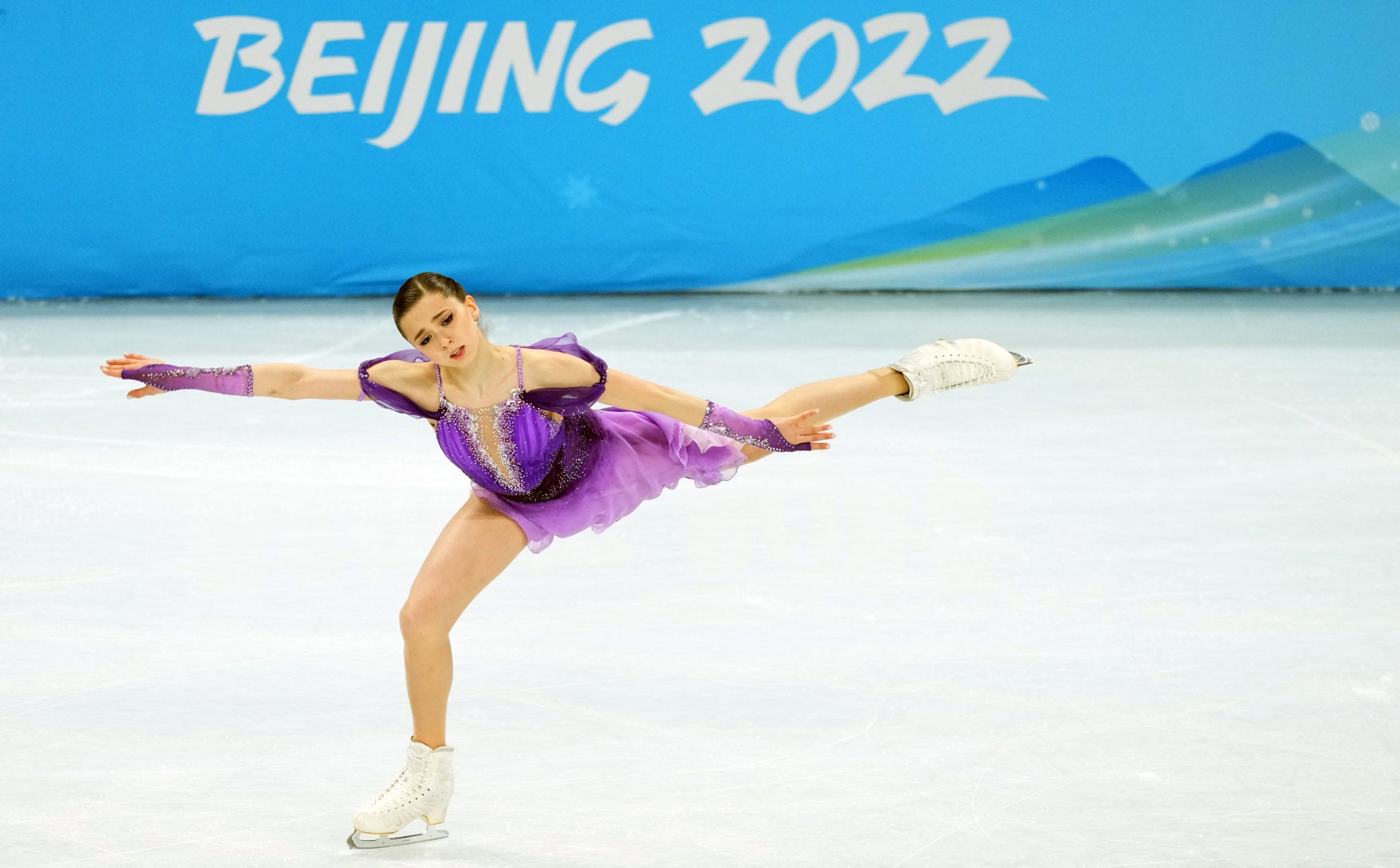 BEIJING—Russian teenager Kamila Valieva dominated the Olympic ice on Tuesday night, fighting back tears as she completed a skate that put her at the top of the short program standings.

The 15-year-old has been engulfed by a doping scandal in Beijing, but was cheered by spectators as she took to the ice for first time since news of her failed drugs test.

For two minutes and 40 seconds, millions around the world watched her every move, her music, In Memoriam by Kirill Richter, almost drowned out by the clicking of cameras.

Valieva tested positive for a banned heart drug after the national championships on Dec. 25, but the result was not revealed until Feb. 8, after she and her Russian Olympic Committee team mates had competed in the team competition in Beijing.

This time, the routine that had dazzled fans only days earlier got off to a less than perfect start. 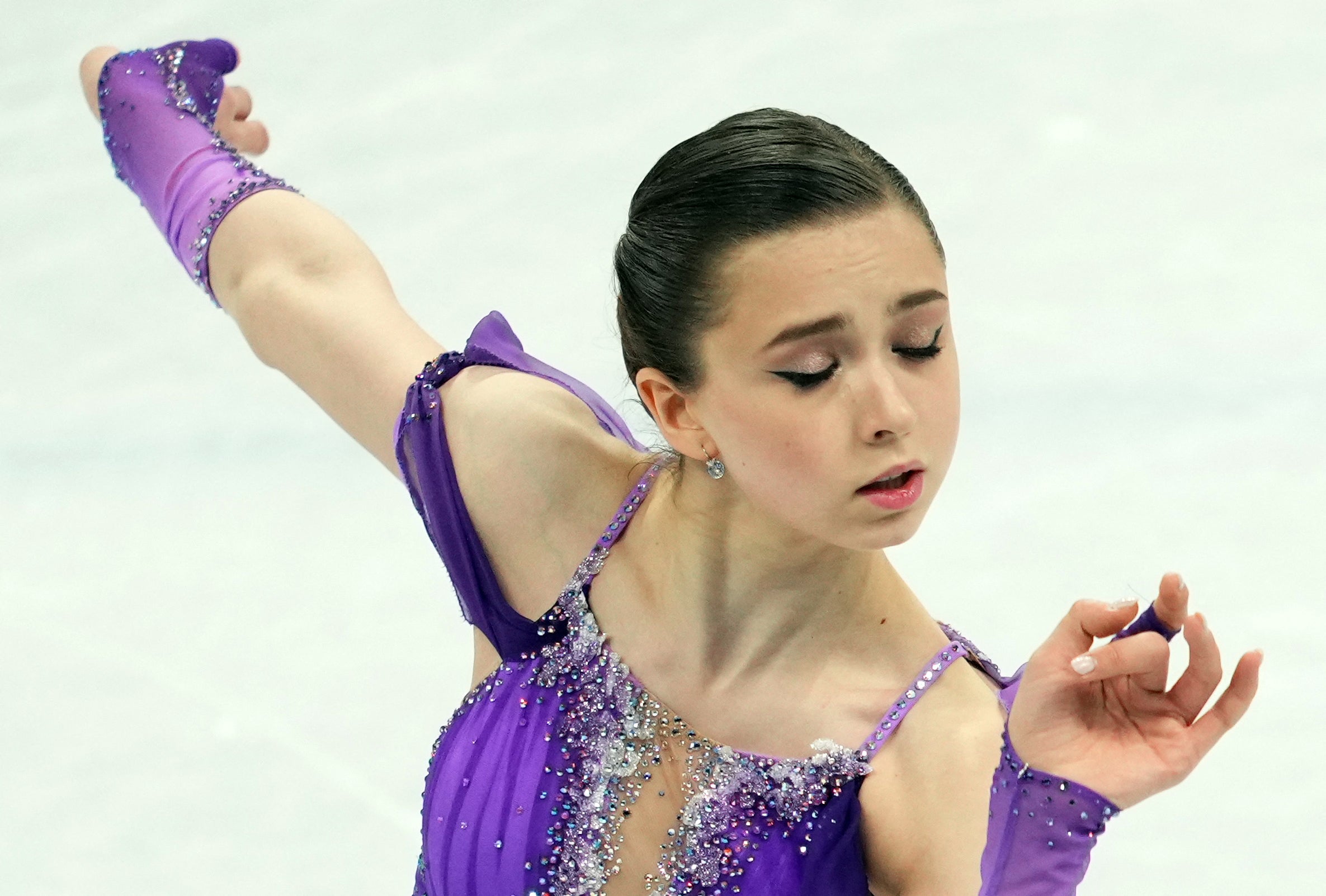 Valieva had been expected to execute three high-flying triple jumps. But in front of her coach Eteri Tutberidze and doctor Filipp Shvetsky, also now in the spotlight, she stumbled on the opening triple Axel – having fallen twice as she attempted that jump during afternoon practice.

Valieva, wearing a flowing crystal-encrusted purple dress, completed her triple Lutz-triple toeloop combination, but her score of 82.16 way was below the 90.18 score she got at the team event.

Such is her dominance, however, that it was still enough to put her ahead of fellow Russian Anna Shcherbakova, the world champion, on 80.20, and third-placed Kaori Sakamoto, from Japan, on 79.84.

Alexandra Trusova, also representing the Russian Olympic Committee (ROC), was fourth with a score of 74.60.

The leading skaters progress to the free skate on Thursday, where no medals will be awarded if Valieva, whose positive drug test has cast a shadow over the entire Beijing Games, finishes in the top three.

Valieva was cleared to compete by sport’s highest court, but will not face a hearing for her doping charge until well after the end of the Games. Olympic officials cannot award the medals until the doping case is resolved.

Her defense argued in the Court of Arbitration for Sport that her positive test was caused by a mix-up with her grandfather’s heart medication, an IOC official said.