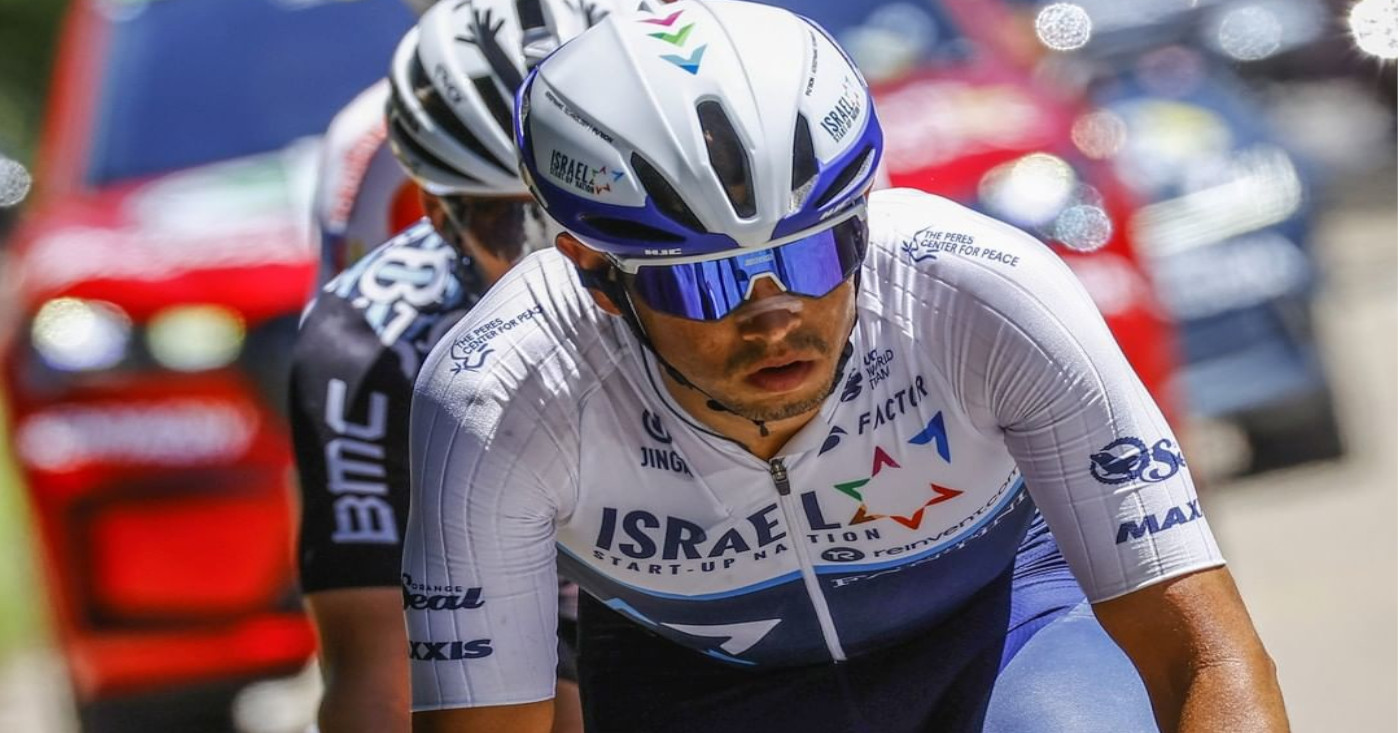 Israel Premier Tech– The UCI World Team has finally revealed that through their performance they plan to mark Israel’s spot on the world, one of their main goals is to improve the world and focus on bike races. Their goals are certainly ambitious, as stated at the official launch of the team on 13th January 2022, Sylvan Adams company’s co-owner revealed that they want to hone and fulfill the command of “Tikkun Olam”– which roughly translates to “Improve The World”.

This certainly seems more like a political agenda, and Adams is convinced that with the team’s exceptional performance they would be able to pursue their goals and win races simultaneously. This combination of a social, political, and sports mission could be what leads them to victory and make themselves eternal in the history books.

I want this team to be a model, an exemplary model in our sport and in all sport. In trying to improve things and build bridges as we race around the globe. To build bridges, make new friendships, and compete in the spirit, the highest spirit of sportsmanship and openness.

While we try to succeed, in winning races and bringing newer better, higher attention to our beautiful programme.

Since their goals are so ambitious and are a culturally-diverse team, they are being co-sponsored by Premier Tech, a Canadian Machinery Manufacturing Company. Sylvan Adams think that with their joint effort of performance and technology, they can step up their game and provide a bright future for the upcoming generation.

Adams stated in an interview,

I believe it validates a lot of the effort that we’ve been putting into this wonderful team and will help us take it to the next level and become a more winning team and a more successful team while at the same time, continuing to, to be more than a cycling team, we operate a number of social activities and we have a social mission.

Although the initial deal between the two companies was for four years, that is just the tip of the iceberg. The partnership will likely be extended beyond that and will expand on multiple horizons.

This partnership is for at least the next four years, but four years is only the beginning. This team obviously has a solid foundation in Israel but it also has with Canada. We have five out of the six WorldTour Canadian riders and we have Canadians in the management.

Apart from the sponsorships, the company has huge goals and ambitions, they want to up their game. Ron Baron, another co-owner of Israel Premier Tech is very confident in his team, they plan on adding even more professional riders in the future. A diverse and competitive team of highly-skilled professionals is the key to achieving their goals.

We would love to see one of the young riders on the continental squad sign up… we would be so happy to see it. We have eight Israelis but also many nationalities and they are super talented, and they should join the elite team.

That would be a great achievement if that happens. We want to see more young riders like Itamar Einhorn win races and enjoy this great group of professional riders.

Armed with such a strong lineup and supportive sponsors, Israel Premier Tech is already shaping up to be a force to be reckoned with. With Grand Tours ahead of them, they have to up their game and perform better than ever if they wish to fulfill their goals.