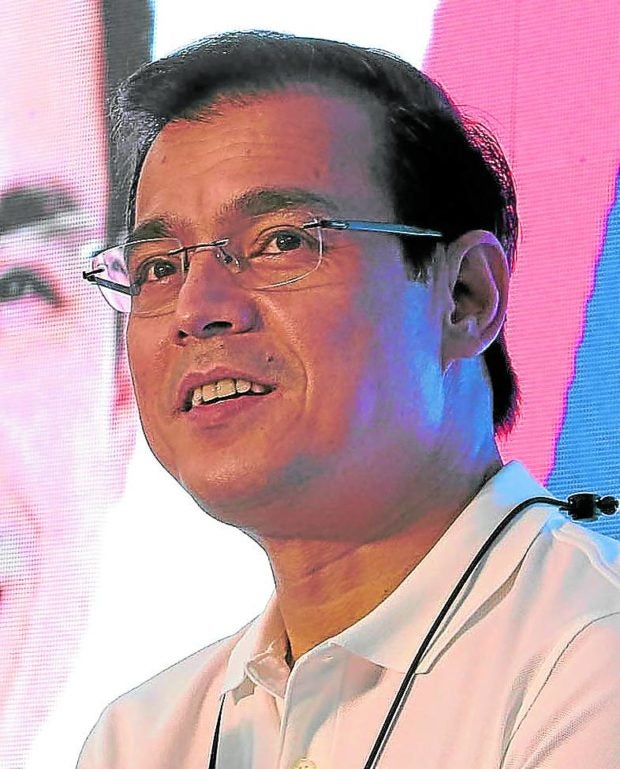 MANILA, Philippines — Aksyon Demokratiko standard-bearer Francisco “Isko Moreno” Domagoso said that if he gets elected president, he would prioritize the passage of a measure condoning the loans of agrarian reform beneficiaries (ARBs) from the Landbank of the Philippines as part of his government’s efforts to support and protect Filipino farmers and ensure Philippine food security.

The 47-year-old presidential candidate said condoning the total amount of land reform loans is a small amount compared to the hundreds of billions of pesos lost to corruption every year.

Moreno also made the same assurance Sunday during CNN Philippines’ Presidential Debates at the University of Sto. Tomas when asked how he intends to balance the interest of consumers and that of the manufacturing and agriculture sectors.

Under Senator Ralph Recto’s Senate Bill No. 268, all unpaid amortizations, interest, penalties, and surcharges on loans secured by ARBs under CARP will be written off.

Once this mass amnesty of farmer’s obligations is approved by law, “the agrarian reform beneficiaries shall be deemed rightful owners of the lands awarded to them.”

“This is one COVID-response measure worth approving. If greater food production is what we should be doing to cushion the economic impact of the pandemic, then it is an incentive for those who feed us all. Emancipation from debt is what they also need,” Recto said in pushing for the passage of SB No. 268.

Agriculture is one of the main pillars of Moreno’s 10-point Bilis Kilos Economic Agenda which is his administration’s blueprint to accelerate human and economic growth once elected.

Besides giving ARBs rightful ownership of the lands awarded to them, Moreno said among the first economic policies that his government will introduce is to cut the excise tax of petroleum products by 50 percent to bring down the cost of food production, especially rice, raise the income of farmers and fisherfolk, bring down the prices basic commodities and sustain food production.

In the same manner, he said that a 50 percent tax cut on electricity would mean more food on the table and more money to spend on basic needs, including medicines.

Furthermore, Moreno said his administration will buy the surplus produce of farmers at the right price to assure them of their income and help them rise from poverty.

To further assure farmers of their income, he will also issue clear guidelines about the strict importation of agricultural products to make sure that local producers can sell their products first before importation is made.

The presidential bet also vowed to clamp down on smuggling of agriculture products to protect the interests of local producers and to guarantee that no products will come into the country illegally and of inferior quality.

Additional support to the agriculture sector includes providing risk-free capitals to farmers and fisherfolk; building more irrigation systems while improving the efficiency of existing ones; establishment of cold storage facilities across the country and in major production areas; and establishing the Department of Fisheries and Aquatic Resources, among others.

Moreno said the government will also lead the effort for farmers to adopt new technologies to further increase their productivity, and help them connect with reputable businessmen for their products.

“If food security is the number one threat to national security, then the country and the state must invest [in] our Filipino farmers. And if we can uplift our farmers’ lives, we will make a massive stride towards eradicating poverty,” he said.