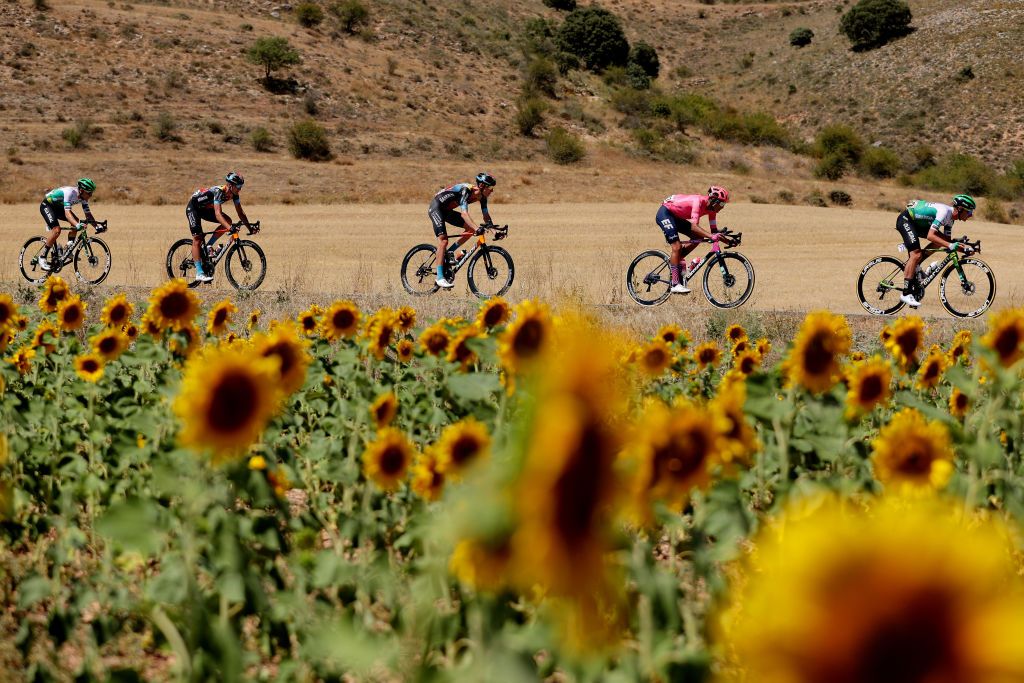 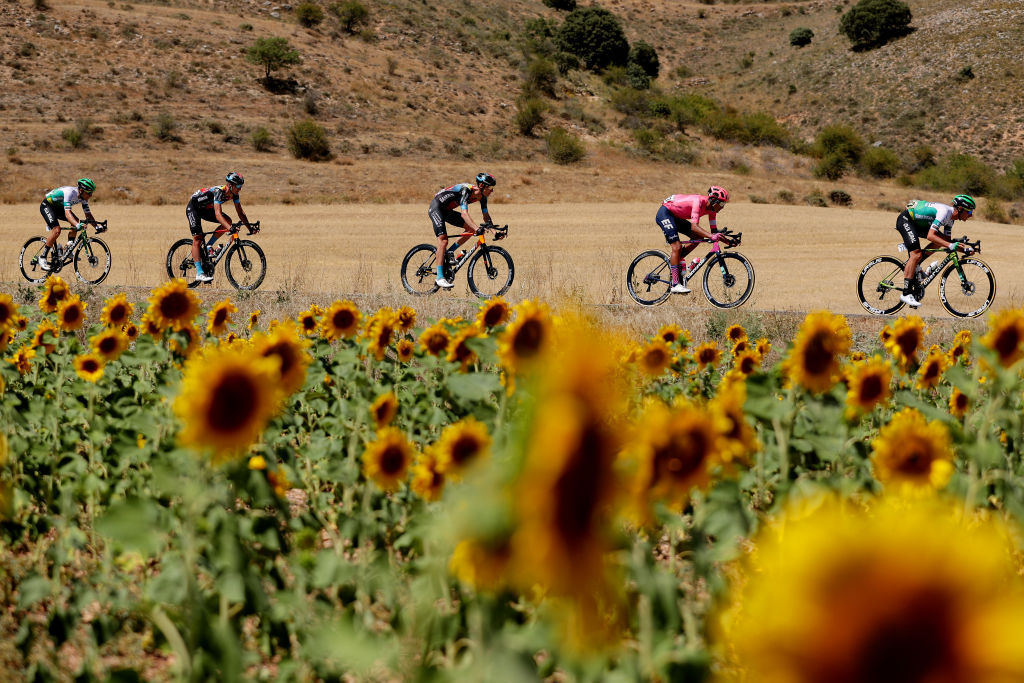 On Monday, the International Olympic Committee (IOC) Executive Board (EB) voted to recommend that international sports federations such as the UCI do not allow athletes or officials from Russia or its accomplice in the invasion of Ukraine, Belarus, to take part in their competitions.

A group of Ukrainian athletes and the Global Athlete movement, however, said the recommendation didn’t go far enough.

Ukrainian athletes spoke out in a video message, some of whom said they arrived home from the Olympic Games and the next morning awoke to the Russian missile attacks. A letter posted on the Global Athlete accounts calling for the immediate suspension of the Russian and Belarusian Olympic Committees was signed by more than one hundred Ukrainians and international athletes like Canada’s Clara Hughes, a former pro cyclist and speed skater, and British runner Paula Radcliffe.

The letter decried the attacks, part of which were staged in Belarus, as a violation of international law and the Olympic Charter, which calls for a cessation of conflicts during the Games, and said the lack of swift action would embolden those countries.

“We plead with you to join the international community to sanction Russia and Belarus. The IOC and IPC must stand together and in solidarity with Ukrainian athletes to immediately suspend both Russia and Belarus,” it stated.

Global Athlete was founded by a group of athletes who were unsatisfied with the IOC’s similarly weak response to the Russian state-sponsored doping. After Russian authorities tampered with doping test data, individuals from the country were still allowed to compete in Olympic Games as independents.

The IOC EB did not suspend Russia or Belarus over the invasion of Ukraine, rather, it has avowed its “full support” to the International Paralympic Committee (IPC), who will meet on Wednesday to decide whether to admit athletes from those countries into the Paralympic Games, which are due to start on March 4.

On Monday, FIFA and the UEFA banned Russian teams and clubs from their competitions, but the UCI has yet to issue a response to the IOC recommendation.

Should the UCI follow suit, Gazprom-RusVelo could be kept from racing the Trofeo Laigueglia on Wednesday and Tirreno-Adriatico this weekend.

Pavel Sivakov (Ineos Grenadiers) does not have any races on his near-term schedule due to a recent COVID-19 case, but he stated on social media on Friday that he is against the invasion saying, “most of the Russians only want peace and never asked for all of this to happen” and “we shouldn’t be targets of hate just because of our origin”.

In addition to empowering federations to prohibit Russians in competitions, the IOC EB revoked the Olympic Order “from all persons who currently have an important function in the government of the Russian Federation or other government-related high-ranking position”. That includes Putin, who was awarded the distinction in 2001, the Deputy Prime Minister of the Russian Federation Dmitry Chernyshenko and Dmitry Kozak, the Deputy Chief of Staff of the Presidential Executive Office, both of whom gained the Order in 2014 which was the year of the Sochi Games.

Applying sanctions to athletes, the IOC EB said, was “a dilemma which cannot be solved”. It is unfair to punish athletes for the actions of their governments but equally unfair that Ukrainian athletes would not likely be able to compete in international competitions while their country is under attack.

Instead, they asked the various sports federations to “not invite or allow” participation by Russian or Belarusian athletes and officials, and where it is “not possible on short notice”, to allow participation but only as neutral teams or athletes.

In “very extreme circumstances”, organisations have been given a green light to find their own way “to effectively address the dilemma described above”, the IOC EB wrote.

The Russian Olympic Committee responded in a statement, according to Reuters, saying they intend “to consistently uphold the rights and interests of Russian athletes and provide all necessary assistance to our national federations to challenge discriminatory decisions of the relevant international federations.”