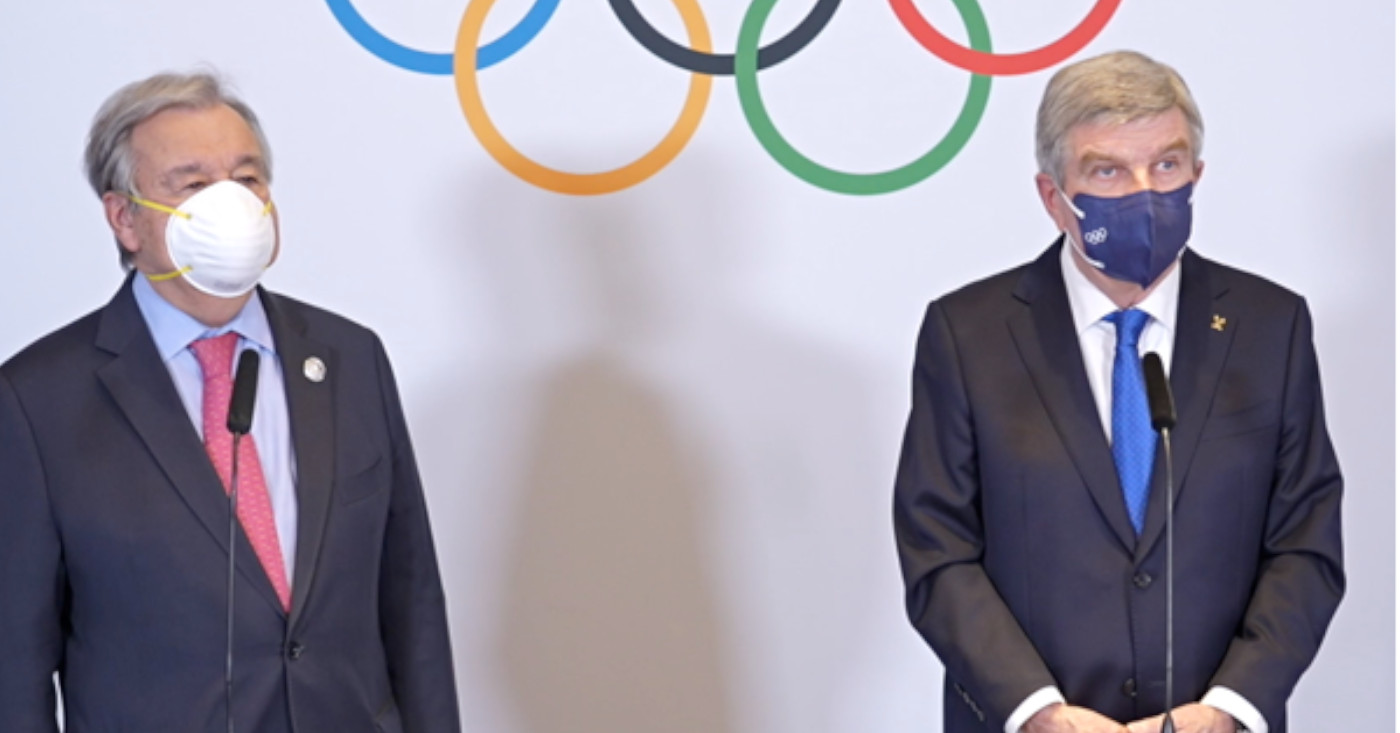 As the global tension is rising, desperate measures are being considered. The International Olympic Committee (IOC) decided to start the week by voting to recommend that UCI bans Russia and all of its supporting countries to take part in the upcoming professional competitions.

IOC Executive Board recommends no participation of Russian and Belarusian athletes and officialshttps://t.co/XZyLIi11XR

This recommendation was not taken seriously as it still has to be implemented. Ukrainian athletes are sharing their respective experiences over video messages, one morning they returned home from the Olympic games, and the other morning they woke up to a barrage of Russian missiles.

Many athletes also posted a letter to Global Athlete- an organization that tackles international issues on its own, especially when IOC fails to act. The Global Athlete was founded when they responded weakly to Russian-state-sponsored doping, which was against the rules and regulations. Russia manipulated doping tests and as a result, their athletes were allowed to participate in different competitions and events.

The letter comes in after IOC EB did not suspend Belarus or Russia for the invasion of Ukraine. In a turn of events, they have given their full support to the International Paralympic Committee (IPC), which will officially hold a meeting on March 4 to decide if they will allow athletes from those countries to take part in the Paralympic Games.

IOC is not the only organization asking for a ban on Russia and Belarus. On Monday, both FIFA and UEFA banned Russia and Belarus from their competitions. When it comes to the UCI, these bans are easily suggested than done, if implemented, they can and will make things hard for a lot of athletes.

A ban like this seems cruel on athletes that have nothing to do with the Russian Invasion of Ukraine. Many Russians are not even in the favor of this war, Pavel Sivakov from Ineos Grenadiers wrote on social media:

Most of the Russians only want peace and never asked for all of this to happen and we shouldn’t be targets of hate just because of our origin.

Our prayers are with Ukraine, let’s hope that there is no further escalation. Banning innocent players is also not an acute solution. All eyes are on UCI and how it will handle this emerging situation. Stay tuned for more updates!