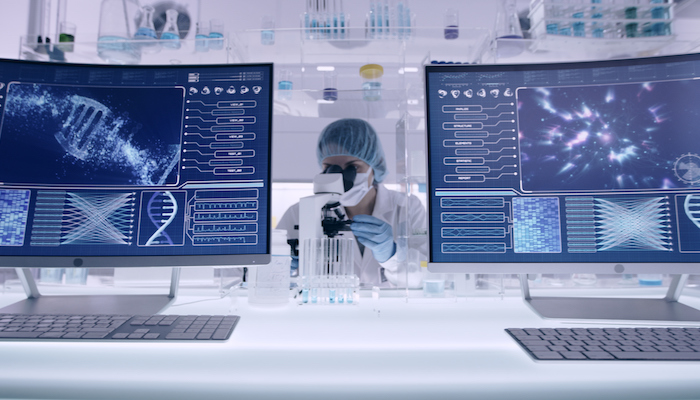 Investments in digital infrastructure are on the rise in the Gulf Cooperation Council (GCC), it has been revealed. In insights released on the sidelines of the recent Precision Medicine Exhibition and Summit, and EMERGE GHI Investment Forum in Dubai, organisers revealed that annual investments in healthcare digital infrastructure in the GCC alone are expected to increase from “$0.5 billion to $1.2 billion” in the next two years.

In addition to investment in digital health, healthtech startups were also identified as a growing area of opportunity in the wider Middle East and North Africa (MENA) region.

According to the venture capital intelligence platform, Dealroom.co, healthtech reportedly counts for the MENA’s “highest growth vertical by combined enterprise value since 2016,” resulting in an ecosystem now worth billions of dollars.

“The healthtech startup ecosystem in the MENA [Middle East and North Africa] region is now worth over $1.5 billion, which is a 22-fold increase since 2016,” Stradling continued. “Healthtech startups in the region are taking off, with more than $200 million in venture capital funding received since 2016.”

Looking at the use of technology in traditional healthcare settings, organisers also forecast that virtual care, remote patient monitoring, and artificial intelligence (AI) will continue to be key areas of interest, particularly in hospitals.

“Over the next ten years, virtual care, remote patient monitoring, and artificial intelligence will account for 30% of hospital investments in the region,” concluded Stradling. “Much of this activity will be driven by private players.

“This is a significant opportunity for startups, as it is necessary to incorporate digital solutions in hospitals to optimise outcome and workforce.”

Commenting on the importance of virtual care, Ram Karri, CEO of the India-based Medjacket, which was exhibiting at the event, stated: “We want to raise awareness of this virtual patient management, which is needed in present times. It means a patient can be treated virtually with the appropriate technology and infrastructure, thereby largely safeguarding patients from virus infections in hospitals.