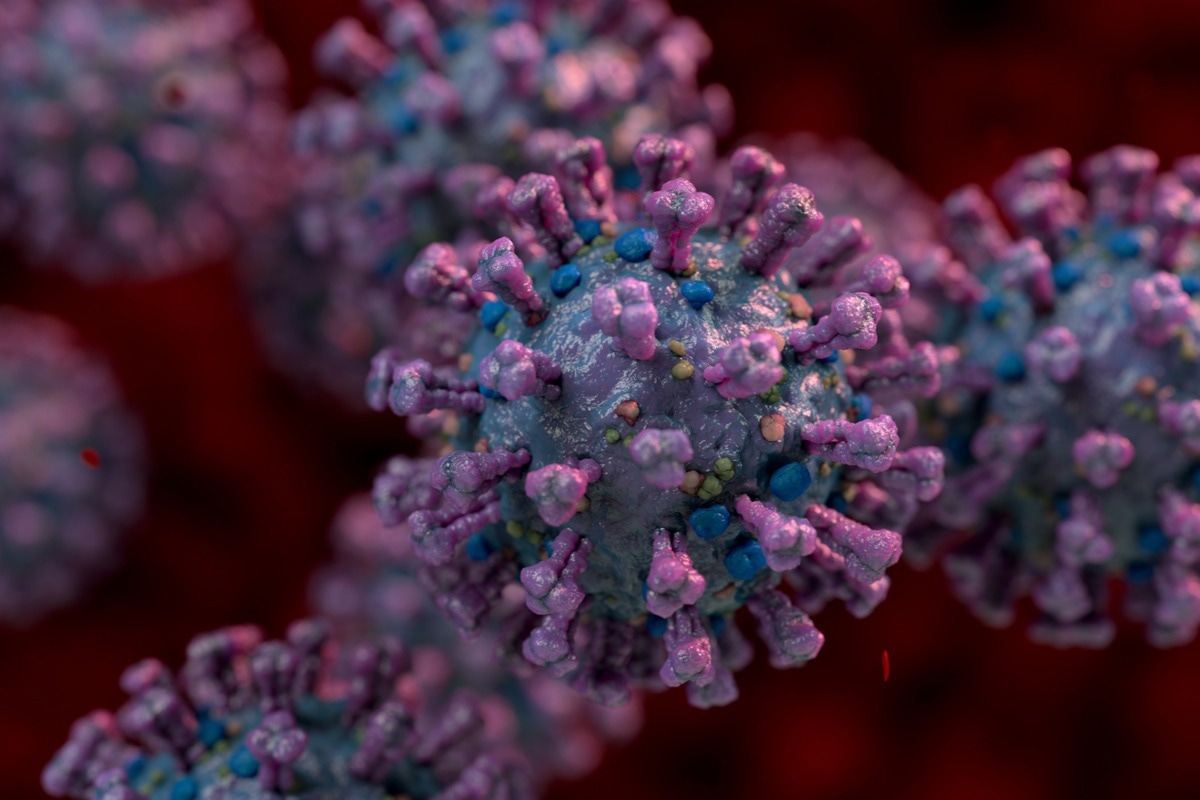 In a recent study posted to the medRxiv* preprint server, researchers investigated the intrahost evolution and genetic diversity of the severe acute respiratory syndrome coronavirus 2 (SARS-CoV-2) B.1.517 variant in an immunosuppressed person with chronic coronavirus disease 2019 (COVID-19).

The team detected the B.1.517 variant in Connecticut till March 2022 via a dataset of SARS-CoV-2 genomic surveillance. B.1.517 genetic sequences were traced to an immunosuppressed person with chronic COVID-19 for >1 year, from whom 30 nasopharyngeal swabs were obtained to sequence the SARS-CoV-2 genome. Whole-genome sequencing (WGS) was used for sequencing between day 79 and day 471 to assess SARS-CoV-2 infectivity, and 12 swabs were also subjected to in vitro testing for viable SARS-CoV-2.

The individual was in his 60s and suffered from B-lymphocyte lymphoma, and had received a stem cell transplant in 2019. The disease relapsed in early 2020 and November 2022, after which chemotherapy and palliation radiotherapy were initiated, respectively. The individual’s immunoglobulin G (IgG) titers were close to or within the normal ranges during intravenous Ig (IVIG) infusion therapy till day 205, after which they declined. The IgA titers and T lymphocyte counts were low prior to and post-infection, reflective of the immunocompromised status. In the later asymptomatic stage, only bamlanivimab infusion was administered to the patient on day 90.

In the RT-PCR analysis, swab samples obtained between day 79 and day 471 post-COVID-19 diagnosis had an average cycle threshold (Ct) value of 25.5 reflective of ~ 3.1 × 108 SARS-CoV-2 copies in every mL; however, SARS-CoV-2 copies reduced with time. Among the 12 samples tested for viable SARS-CoV-2 presence, the virus was detected at 10 time points of sampling between day 79 and day 401 except on day 394 and day 471, that corresponded with greater Ct values of 34 and 31, respectively.

Despite fluctuations, the iSNV frequencies obtained on WGS analysis largely correlated with those of the UMI-sequenced S gene. The iSNVs increased with time among the genotypes identified with average iSNVs numbers of 32.1. The second genotype had more iSNVs than the first one, and the number of iSNVs positively correlated with the sampling periods.

To conclude, based on the study findings, chronic infections could accelerate SARS-CoV-2 evolution and thereby give rise to genetically divergent and potentially more transmissible and immune-evasive SARS-CoV-2 variants.