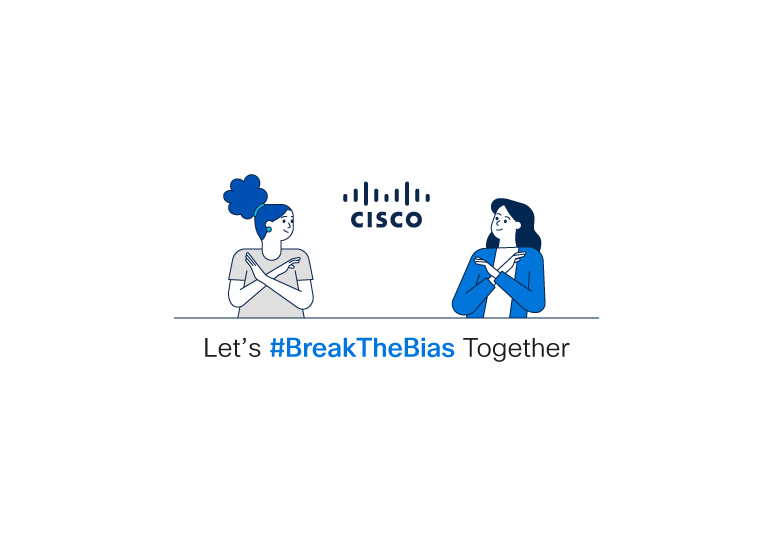 Did you know that for just over a century, people all around the world have gathered to celebrate and support International Women’s Day? In fact, the very first International Women’s Day (IWD) was observed in Austria, Denmark, Germany, and Switzerland on March 19, 1911, where over one million women and men rallied around women’s right to work, vote, be trained, hold public office, and to end discrimination.

While we’ve clearly made a lot of progress since that very first IWD, we still have a ways to go. For example, according to Global Citizen, only six countries provide equal work rights to men and women, while in 180 other countries the opposite is true. And while the number of female higher education students in the U.S. has steadily increased (57% in 2020), “women’s unadjusted average earnings are 78% of those of men,” according to UNESCO IESALC.

As such, International Women’s Day is a day to recognize the social, economic, cultural, and political achievements of women. It’s also a day that stands as a call to action for women’s equality, because there’s still progress to be made.

This year’s theme, #BreakTheBias, illustrates just how much progress we still need to make. It’s also a theme that resonates deeply with me not only as a woman of color, but also as a woman in tech. When thinking about what I wanted to say for this blog, I knew that I wanted to tell stories beyond mine. Because while I have experienced biases throughout my career and life, I also realize that many, many other women have as well.

So, I reached out to several of my female channel colleagues within Cisco and at our partner organizations and asked them a few questions about biases, advice they might have for other women, and what it means to them to #BreakTheBias.

The response I received from my colleagues within Cisco and our partner organizations wasn’t just overwhelming—it was so powerful, that it was more fitting to share the insights in two parts, kicking off with part 1 on the question: What biases have you faced as a woman in a tech during your career, and how have you addressed them?

“For me, the bias that has been central to my experience as a career-oriented woman, is the societal expectation that women are the primary caregivers for children and that as far as many workplace policies go, childcare is a female issue. As a couple with demanding careers, our household became very hectic when our daughter came along, my husband chose to give up his senior corporate career in favour of part-time work and study so he could be the parent on call for school drop-offs, playdates, homework, etc. When I tell people proudly that my husband made this choice and sacrifice for our family it is often met with a raised eyebrow. There is an accepted narrative in even modern societies that it’s ok for women to give up their careers to focus on motherhood but less so on the other side. Until this bias is broken women will continue to be the ones who give up their careers and men will continue to be the ones who miss out on taking the lead role in family life.” – Catriona Walkerden, VP, Global Marketing, Logicalis

“Throughout my career, I have encountered certain individuals who have assumed women were incompetent unless they proved overwhelmingly otherwise. My approach has been to prove them otherwise quickly, not through words, but through actions, results and inclusive collaboration with them.” – Julia Chen, VP, Partner Transformation, Cisco

“In the technology sector, I have often found myself over the years as the only woman in the room. I have faced all the classic challenges from being asked to get someone coffee to having my exact words repeated by a man and passed off as his own. I have always tried to rise above it by working harder, delivering value and most importantly lifting up other women.” – Terri Snell, Global VP, Alliances, NetApp

Reflecting, the stories shared are very much relatable. For instance, like Catriona’s, my husband is the lead parent in our home as well, and we have definitely faced challenges in having to “defend” that decision. The stories Julia and Terri shared with me also really hit home, especially in the earlier parts of my career, where I had to overcome bias based on how I looked and even spoke and had to work twice as hard to have my voice heard, earn credibility and eventually a seat at the table.

These stories are shared examples that demonstrate we still have a way to go before we do #BreakTheBias. Speaking up, telling our collective stories, and bringing their authentic selves to work gives me hope that my daughter will have to break fewer glass ceilings, and will be able to forge her career in a more inclusive world.

These stories also make me incredibly aware of how far we have come, and how proud I am to work for a company like Cisco that does value diversity and inclusion—to the point where one of our key messages is Powering an Inclusive Future for All. And it isn’t just messaging, it truly is a core belief of the entire company, from Chuck down, and can be seen through external programs like the Aspire Fund, which invests in diverse-led venture funds and startups led by exceptional Black, Latino, Asian, or female founders and CEOs; and through internal programs like expanding pay parity, connecting leaders and employees via the Multiplier Effect, and our focus on conscious culture just to name a few.

The conversation is far from over, though. So, in the second part of this blog series, I and my colleagues will discuss advice we have for other women about confronting biases and what it means to us to #BreakTheBias. Stay tuned!

We’d love to hear what you think. Ask a Question, Comment Below, and Stay Connected with #CiscoPartners on social!