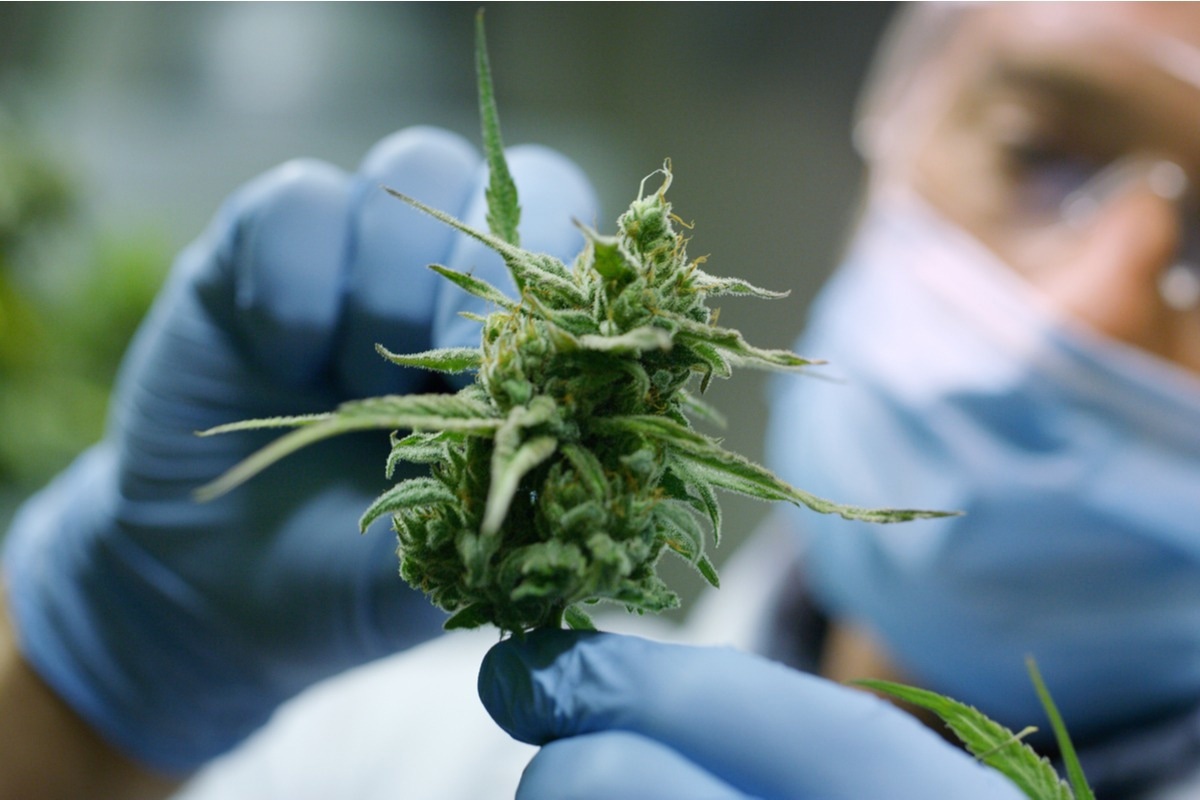 Scientists stated that various toxic materials enter the body through the oral cavity. These toxic substances significantly affect different structures of the body, such as the oral mucosa. Studies have shown that when an individual smokes a cigarette, the oral mucosa is directly exposed to the smoke, which causes many oral pathologies, such as leukoplakia, oral mucosa dysplasia, and carcinoma.

Previous in vitro studies have revealed that cigarette smoking inhibits the growth of epithelial cells and enhances the risk of cell death through necrotic and apoptotic pathways. Additionally, researchers have reported that DNA damage occurs in cells exposed to cigarette smoke.

Prior studies have indicated that tobacco and cannabis smoke consists of different organic and inorganic chemical compounds that adversely affect cannabis smokers. Cannabis sativa is a common cannabis plant that contains 60 different phytocannabinoids, including cannabinol, cannabigerol, cannabidiol, cannabichromene, and tetrahydrocannabinol.

Studies have shown that cannabis smoke contains many chemicals including benzopyrenes, hydrocarbons, tar, and nitrosamines. Scientists revealed that when cannabis smoke comes in contact with oral cavities, it causes dryness in the mouth, fiery-red papilloma, and nicotinic-like stains.

A high prevalence of oral candidiasis and dental caries have been associated with cannabis smokers. Compared to non-smokers, high growth of Candida albicans has been observed in the mouth of cannabis smokers. Previous studies have also revealed that frequent candida smokers suffer from increased gingivitis, gingival hyperplasia, and alveolar bone loss because the smoke affects the structure and functioning of the gingival tissue. However, the precise effect of cannabis smoke on gingival epithelial cells is unclear.

In a new study published in the Archives of Oral Biology, scientists evaluated the effect of cannabis smoke condensate (CSC) on the gingival epithelial cells. They determined the effect of CSC on cell shape, adhesion and viability, at intervals of 30 minutes, 60 minutes, 2 hours, and 24 hours, through microscopic observations and lactate dehydrogenase activity assays. Additionally, they determined how CSC affected lactate dehydrogenase (LDH) release and phosphorylated signaling pathway proteins using flow cytometry. The effect of CSC on autophagy, oxidative stress, and cell apoptosis was studied using gene expression via an RT2 -PCR array.

Gingival epithelial cells exposed to these CSCs caused alterations in their morphology and a decrease in cell adhesion. The current study revealed that CSC is toxic to gingival epithelial cells. It decreases cell viability and its metabolic functions. Similar occurrences have been reported with cigarette smoke condensate. Scientists have linked the adverse effects of CSCs with the high level of lactate dehydrogenase (LDH) in the cell culture medium.

The majority of cells contain LDH, which is a soluble cytoplasmic enzyme, which is released into the extracellular space when the plasma membrane encounters damage. The present study reported that CSC damaged the gingival epithelial cell membrane, which led to the release of LDH into the culture medium.

Previous studies reported that DNA gets damaged due to excessive oxidative stress, which sometimes leads to cell apoptosis. In the current study, researchers reported that CSC initiates oxidative stress in the cells, due to the detection of a higher number of reactive oxygen species (ROS)-positive gingival epithelial cells, compared to the control cells. An increased level of ROS enhances the risk of cell death through apoptosis and autophagy, via simulation of different apoptotic genes.

The current study reported that when cells are exposed to CSC at 20%, activation of different apoptotic genes (e.g., BCL2-like 11) occurred, which caused cell death. The triggering of genes caused gingival epithelial cells to bind with anti-apoptotic proteins, which in turn released sequestrated pro-apoptotic molecules. These molecules ultimately caused cell death.

The CSC facilitated gingival epithelial cell autophagy by elevating the expression of CDKN1B, TMEM74, and GABARAPL1 genes. The finding of this study is in line with previous studies that reported GABARAPL1 gene to be associated with autophagic flux. The authors reported that CSC deregulates gingival epithelial cell behavior by suppressing the phosphorylation of such signaling proteins (e.g., P38, STAT5, NF-κB, and ERK1/2).

The authors stated that the current study evaluated gingival epithelial cells’ gene expression at 20% CSC; however, the adverse effect of CSC was found at other concentrations, such as 5 and 10% as well. Hence, in the future, genetic analysis of gingival epithelial cells being exposed to lower CSC concentrations must be performed. Researchers believe that as epithelial cells play a key role in innate immunity, their response to CSC exposure might have a substantial effect on the immune response. This hypothesis must be addressed in future studies. Additionally, the results obtained in this study are based on monolayer cell cultures, which must be further validated via animal studies.