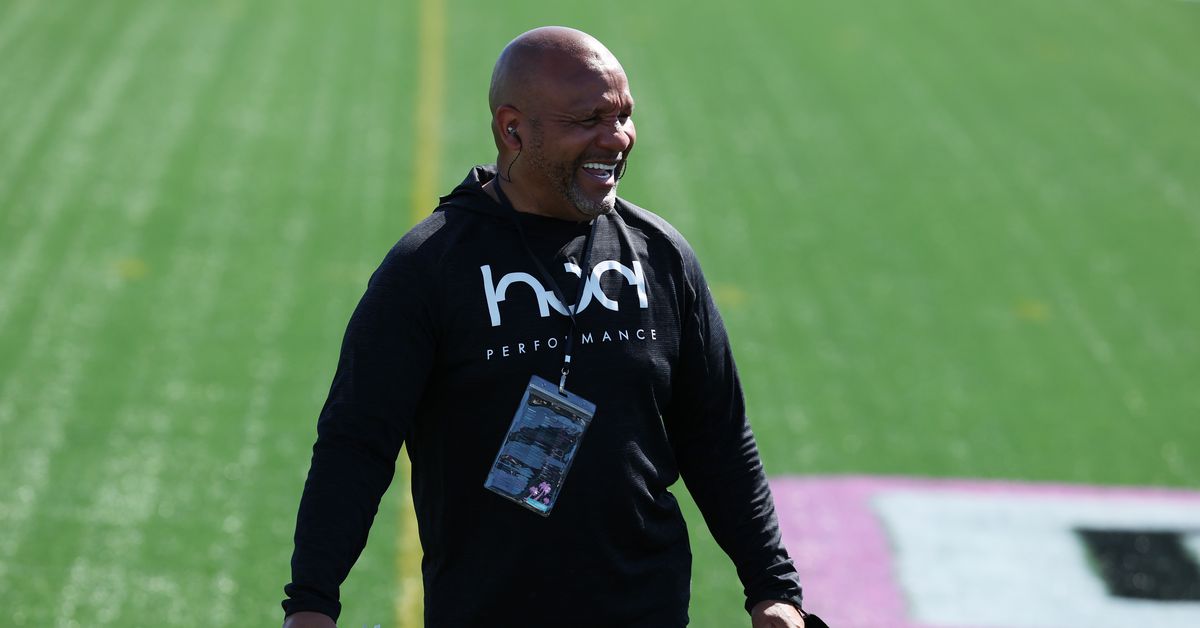 Hue Jackson’s return to being a head coach really wasn’t supposed to be a dramatic, headline-grabbing affair. In early December he was named head coach of Grambling State, marking the first time the former NFL coach took over a college program. Picking a staff to join him at Grambling State should have been simple, but what followed was far, far from it.

In one of the most incredible news dumps in recent history, Grambling State announced on Thursday, amidst the Russian invasion of Ukraine, that Jackson was hiring Art Briles to be his offensive coordinator. Briles’ last job in college football was in 2015, when the former Baylor head coach was disgraced and fired for helping enable and cover up numerous incidents of sexual assault and harassment while at the school. Investigations found that Briles had ample evidence of a university-wide sexual assault scandal dating back to 2011, but failed to act.

The idea Briles could ever return to college football was unconscionable. Was he talented, sure, but that would surely never outweighed the hurt and damage Briles caused by his role in the sexual assault scandal, right? Well, not for Jackson and athletic director Trayveon Scott, who spun the hiring of Briles as a well vetted redemption story.

“I’m rooted in fact,” Scott told ESPN’s Pete Thamel. “I know a lot of things are said and done. We felt it [was appropriate] to give him a chance to really redeem himself after understanding where the facts lie.”

With outrage lasting through the weekend, Jackson defended the decision to hire Briles on on Twitter, issuing a statement through his foundation.

Not only did the statement focus on the “forgiveness, redemption and enlightenment” of Art Briles, but it closed essentially asking people not to question the decision, challenge it, or delve more into it — because it might “re-traumatize” Briles through “statements which may or may not be accurate.”

The statement showed an absolutely stunning lack of self-awareness, and ignored the very valid concerns of those inside Grambling State, and beyond. As ridiculous as this all was, it was about to get a whole lot more bizarre.

What you failed to report is where that money came from. Hue Jackson was the LARGEST donor and he PERSONALLY donated over 75% of the funds, I personally donated from my salary back into the organization as well. Our records are clean!

Then, after spending a day bending over backwards to defend hiring Briles, and potentially admitting to a crime in the process, Briles quit.

Source: Art Briles will no longer be the offensive coordinator at Grambling.

So if you’re keeping score at home, in the last week Hue Jackson: