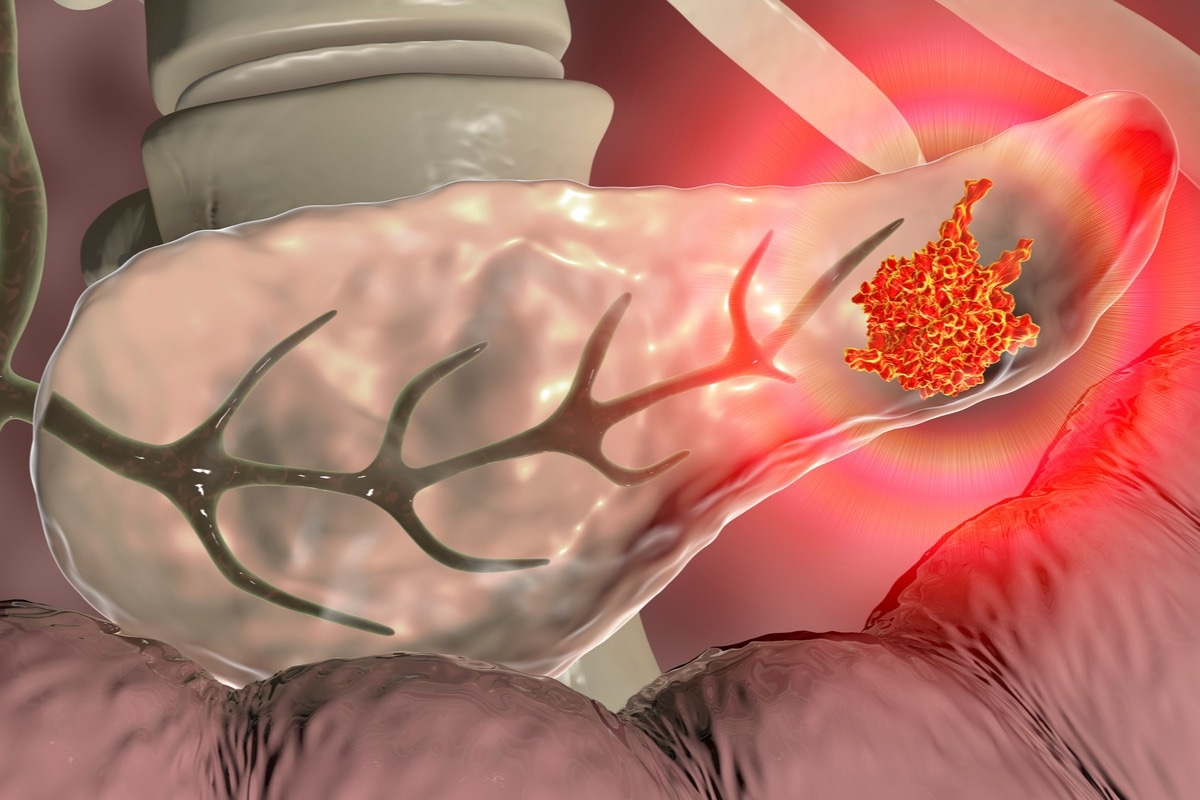 In this interview, News-Medical speaks to Linxiang Lan, a staff scientist at The Institute of Cancer Research and the lead author of a paper that presents a fundamental discovery that could pave way for new pancreatic cancer treatments.

Please can you introduce yourself, tell us about your scientific background, and what inspired your latest research?

I’m a staff scientist in the cancer stem cell laboratory at The Institute of Cancer Research, London. I did my Ph.D. at the Max Delbrück Center for Molecular Medicine in Berlin, Germany, from 2009 to 2013. During my Ph.D., I worked on breast cancer, specifically focusing on signaling pathways that control breast cancer development and progression. I then joined Professor Axel Behrens’ lab at The Francis Crick Institute as a post-doc in 2016 and started to work on pancreatic cancer.

In 2020, our lab moved to The Institute of Cancer Research (ICR) in London, and I became a staff scientist. My main scientific interest is in cancer biology. Specifically, I’m very curious about certain questions: when and how do cancer cells acquire aggressive properties, and how do they spread around the body? We know the spread of cancer cells is one of the main reasons causing deaths for cancer patients, including those with pancreatic cancer.

Pancreatic cancer has the lowest survival rates of common cancers. Can you tell us a bit about the epidemiology of pancreatic cancer and the treatment options that are currently available?

Currently, the available treatments include surgery, radiation therapy, chemotherapy, targeted therapy, and immune therapy. But the latter two therapies are only used in a very small group of patients. We know that pancreatic cancer is often diagnosed at late stages. That means a lot of patients cannot undergo surgery when they are diagnosed.

Prior to your study, what was known about the spread of pancreatic cancer cells, and crucially, what wasn’t known?

We know that the spread of cancer cells is one of the main causes of cancer death in many cancer types, including pancreatic cancer. A lot of efforts have been made to study the reason why and how cancer cells spread. But still, the mechanism behind this was largely unknown. For example, many scientists were trying to identify genes controlling metastatic spread. But so far, very few unique genes have been found. Previously, a lot of work has shown that pancreatic cancer is not uniform, but instead, it often contains different cancer cell populations.

Please tell us how you carried out your research and what were your main findings?

For example, in 90% of mice with GREM1 elimination, cancer spread into the liver. By contrast, in mice with GREM1 working normally, only 15% of cancers spread to the liver. In organoids, we also observed that switching off GREM1 caused cancer cells to switch from epithelial types to mesenchymal types. What’s more interesting is that when we boosted GREM1 to a high level, we found that high-level GREM1 can revert mesenchymal cells to epithelial cells. So this means a high level of GREM1 can reverse very aggressive cancer cell types back into a less aggressive form. This is striking because this suggests GREM1 may have a therapeutic value in returning malignant cells to less aggressive cells.

In your study, you utilized ‘mini-tumors’ or organoids. What advantages do these provide in cancer research?

Organoids have recently been increasingly popular in biomedical research, and tumor organoids are now widely used in cancer research. There are quite a few advantages for organoid models in cancer research. For example, compared with mouse models, like tumors in mice transplanted from human patient samples, the generation of tumor organoids is much quicker. Normally we can generate patient-derived organoids within one or two months. Transplantation tumors in mice usually will take much longer.

Secondly, tumor organoids have been shown to have the ability to preserve or maintain the diversity of cancer cells, as seen in primary human cancers. For example, in our organoid models, we found that both epithelial and mesenchymal cancer cells can be captured. By contrast, traditional 2D cell culture conditions are quite selective. That means they select only certain types of populations, and the diversity is therefore lost.

Organoids are also more stable compared with traditional 2D dish cultures. Many studies have shown that organoids maintain their properties without major changes after long-term culture. So this makes research much more convenient.

The study found that the pattern of cells in pancreatic tumors follows a mathematical law. What is this law, and what does it mean for the understanding pancreatic cancer?

This law is the Turing model for the biological patterning of tissues. This model was proposed by Alan Turing more than 70 years ago. He proposed that two single chemicals interacting with each other can control tissue or organ patterning. The Turing model is found throughout nature – it governs the pattern of a leopard’s spots and the patterns on the skin of a puffer fish. In our study, we found that mesenchymal cancer cells can produce a protein called BMP2, and BMP2 is important to maintain this cancer cell type in the mesenchymal state.

Surprisingly, we found that in mesenchymal cancer cells, BMP2 induces the production of GREM1, and GREM1 is known as an inhibitor of BMP-2. So this means in these cells, BMP2 is produced, which then triggers GREM1 production, and GREM1, in turn, decreases BMP2 activity. It’s a kind of negative feedback loop. This negative feedback loop particularly affects the epithelial cancer cell “fate”.

How do you hope your findings will influence the future of pancreatic cancer treatment?

It’s amazing that we found that the high GREM1 level can reverse mesenchymal cancer cells – which are very aggressive and more easily spread – back into epithelial cells, which are less aggressive and more indolent. We think this knowledge can help us find a way to reverse aggressive cancer cells back to less aggressive ones and therefore make the tumors much more treatable with standard therapy. We think the signaling pathways involved in this process could present important therapeutic targets.

What is next for yourself and your research?

I’m continuously fascinated with the research in our cancer stem cell lab led by Professor Axel Behrens. I want to do more work to further understand how cancer cells spread. For example, I’d like to do some follow-up studies on GREM1 in different cancer types to see whether GREM1 controls the spread of other cancers. , My main ambition for the future is to help translate our knowledge of GREM1 and BMP2 in controlling the spread of pancreatic cancer into the drug discovery so that we can find new treatments for patients.

I am currently a staff scientist in The Cancer Stem Cell Lab at the Institute of Cancer Research. I did my 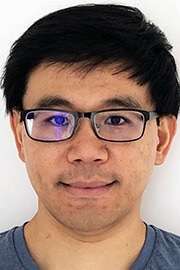 Ph.D. in Prof. Water Birchmeier’s Lab at The Max-Delbrück-Center for Molecular Medicine from 2009 to 2013, and joined Prof. Axel Behrens Lab at the Francis Crick Institute for postdoc training in 2016, with support by two fellowships from DFG and German Cancer Aid. I became a staff scientist after the lab moved to the Institute of Cancer Research in 2020. My research interests include tumor heterogeneity & metastasis in pancreatic cancer.