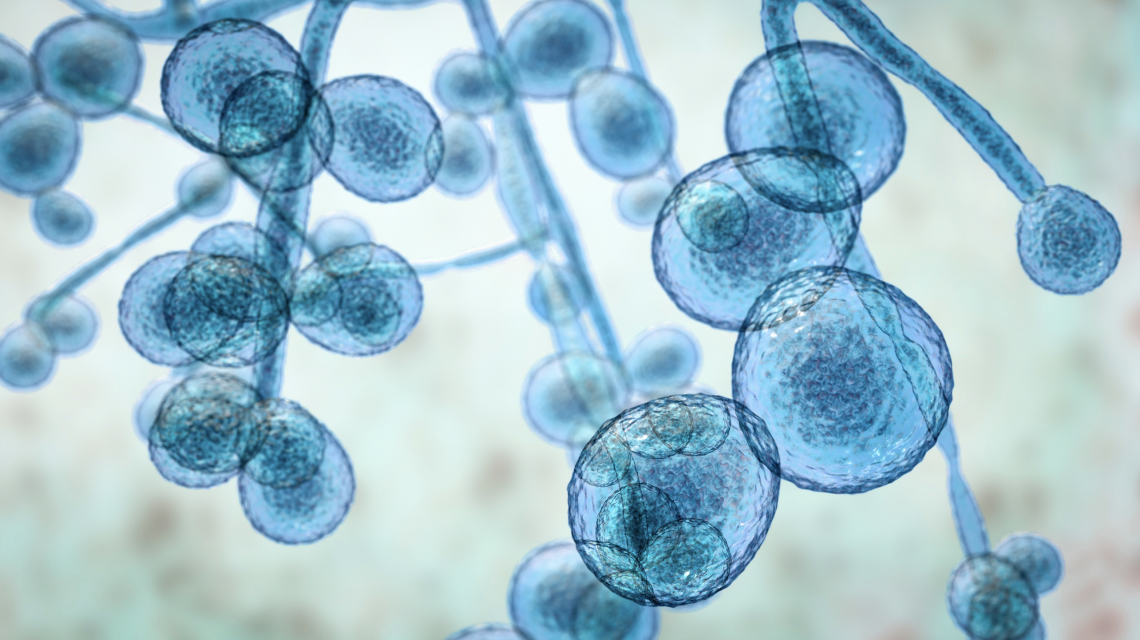 It’s becoming clear that fungal overgrowth in the human gastrointestinal (GI) tract is much underappreciated, underrecognized, and has greater potential for disrupting human health than we previously thought. And I believe that intestinal fungal overgrowth is being experienced as phenomena outside of the GI tract due to “translocation” of fungi themselves. I predict that, for many readers, viewing some health phenomena this way will help make sense of some previously unexplained health phenomena.

It requires disrupted bacterial populations, e.g., after a course of antibiotics, to allow nearly 70 different fungal species such as Candida albicans, Candida tropicalis, Candida auris, or Candida glabrata to proliferate in the colon, since many commensal bacterial species (i.e., normal benign inhabitants of the GI tract, especially Lactobacilli species) suppress fungal proliferation. And, in many people, fungi also ascend up the small bowel and, as in small intestinal bacterial overgrowth, SIBO, come to occupy all 30-feet of GI tract. A sample aspirated from the duodenum during upper endoscopy, for instance, can be examined for fungal overgrowth (although the number of fungal cells required to declare that fungal overgrowth is present—any, 100 per ml, 1000 per ml,.etc.—continues to be debated.)

Much of the harmful effects of SIBO occur through endotoxemia, i.e., the entry of breakdown products of microbial death into the bloodstream explaining how, for instance, microbes in the GI tract (especially through the more penetrable single mucus-layer small intestine compared to the dual-layer colonic mucus barrier) can be experienced as depression unresponsive to antidepressants, psoriasis or rosacea in the skin, or fibromyalgia in muscles and joints. Fungal wall breakdown products don’t seem to have the same magnitude of toxic effects as bacterial endotoxin and some even argue that fungal wall beta-glucans may even provide modest health benefits such as stimulation of the immune system. Entry of fungal breakdown products may not be entirely benign (depending on species) but clearly not as important as bacterial endotoxemia.

I believe that, given emerging observations, fungi themselves are increasingly also escaping the confines of the GI tract and can be isolated from skin, scalp, armpits, below the breasts, ears, sinuses, vagina, and other locations. This low-grade infestation is different than outright fungemia (sepsis due to fungi) or fungal infections in which fungal species occur in high numbers, situations that can be life-threatening, such as infections of prosthetic knees and hips, prosthetic heart valves, dental devices, and intravenous devices, or other locations in people who are immunocompromised. Diabetics are especially prone to fungal infections, since fungal species thrive on sugars. Oral fungal infections (“thrush”), fungal diaper rash, and vaginal Candidiasis are also common fungal infections. We know that, in fungal infections, fungi originate from the GI tract, sometimes the skin (e.g., indwelling venous catheters).

I am therefore referring to fungal colonization without overt infection. This is a relatively new concept. In past, it was believed that you either have an overt fungal infection or you don’t, with nothing in between. More recent observations suggest that there are levels of fungal colonization (“infestation”) without overt infection. It could be responsible, for instance, for headaches or experiencing peculiar and unexplained detection of smells (e.g., “tobacco” with no tobacco in sight) from sinus colonization but not outright sinusitis. (This, by the way, may be one way in which fungal species gain entry to the brain. Fungal infestation is increasingly being associated with Alzheimer’s dementia, a worrisome topic that I discuss at length in my Super Gut book.) It could be a recurrent or persistent eczematous rash that responds poorly to steroid creams but responds promptly to anti-fungal creams. It could be experienced as having to clear your throat of thick mucus repeatedly due to airway infestation. Health phenomena due to other forms of fungal infestation are only beginning to yield to investigation, such as common colonization of the airway with Aspergillosis species in the elderly. People who struggle with asthma have different fungal species colonizing their always compared to people without asthma. Vaginal candidiasis is indeed an infection (and a very annoying one), but one likely consequent to vaginosis, i.e., vaginal dysbiosis with over proliferation of Gardnerella vaginalis and lack of commensal Lactobacillus species (crispatus, jensenii, gasseri, ensi). The solution may therefore not be just reducing numbers of Candida but efforts to restore a healthier bacterial vaginal microbiome (although there is disagreement on what constitutes a healthy vaginal microbiome, just as with the GI microbiome). But can the vaginal microbiome be “seeded” from fungal overgrowth in the GI tract and the full solution is to address a disrupted intestinal microbiome? There is no final answer yet, but my bet is that a full solution requires attention to the intestinal microbiome, as well. Anecdotally, people with GI fungal overgrowth also appear to experience sugar cravings, a phenomenon that typically disappears with reduction of fungal populations in the GI tract, suggesting that fungi have evolved to produce a metabolite that drives human eating behavior.

Bottom line: If you have a peculiar situation—skin rash, upper airway complaint, excessive sugar cravings, etc.—consider fungal infestation as a cause. Attention to the GI microbiome is a start, but you may require direct action, e.g., a topical anti fungal, for instances in which fungi themselves have translocated to those areas.

And don’t confuse fungal infestation with mold exposure. While both are due to fungal species, these are two very different phenomena due to different species. 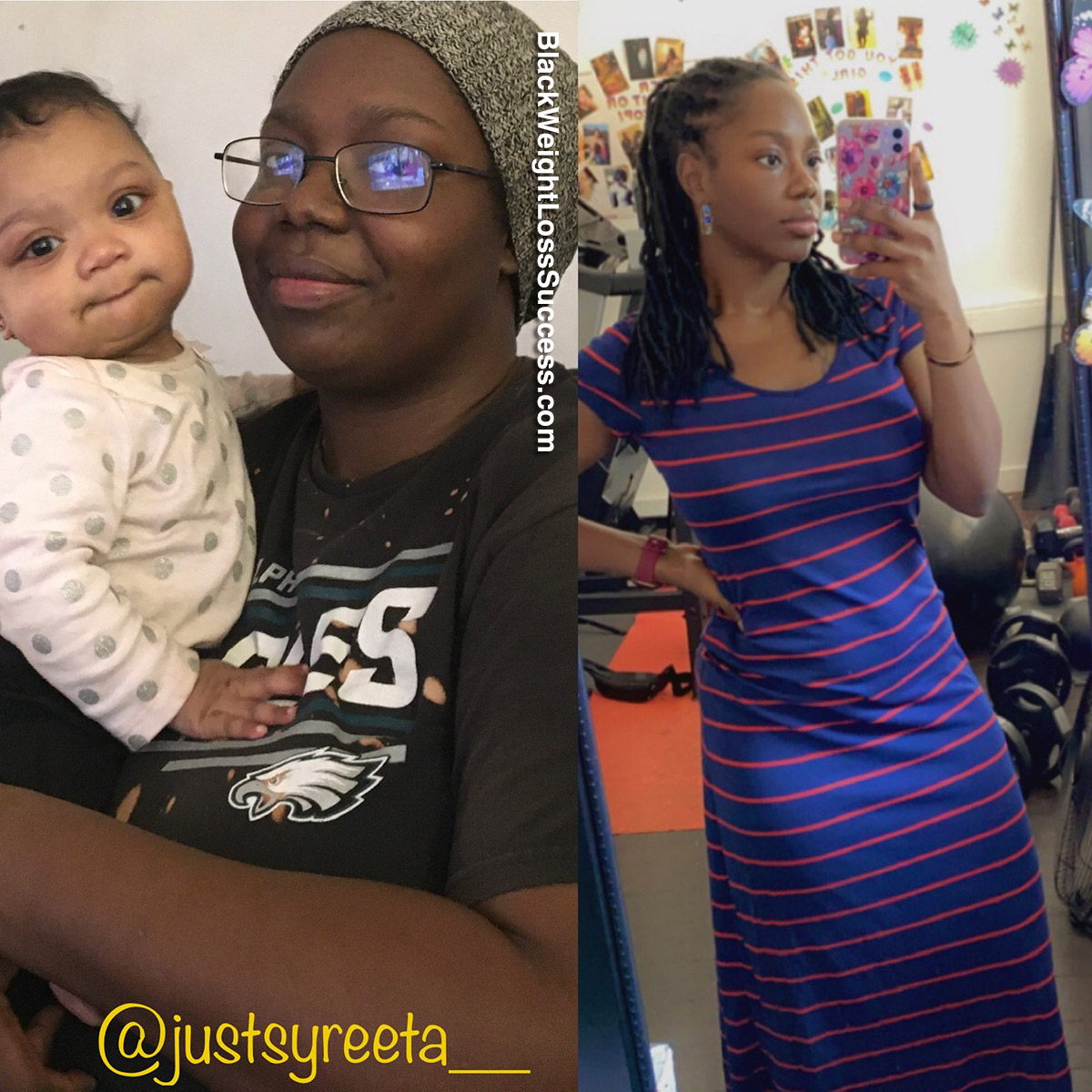 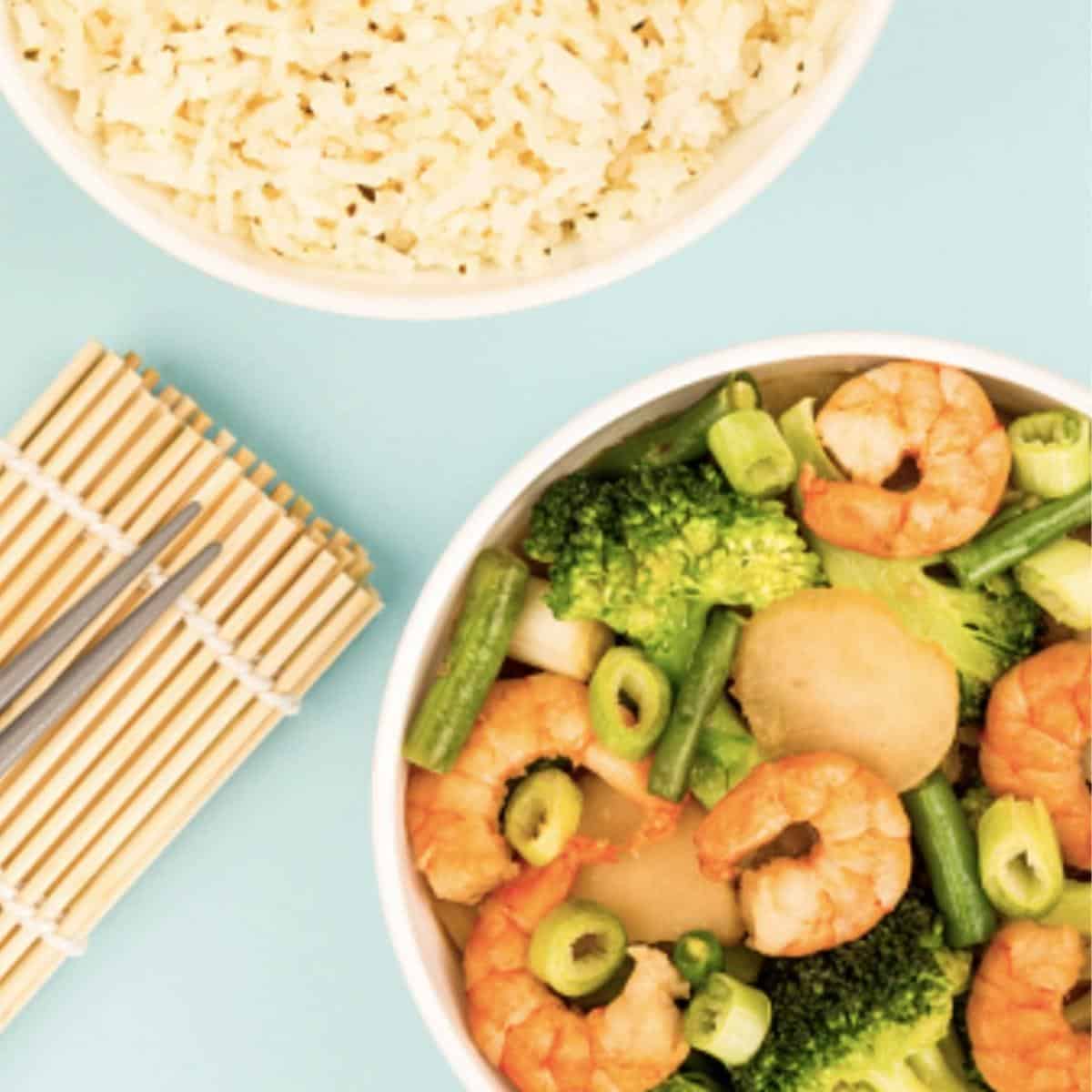